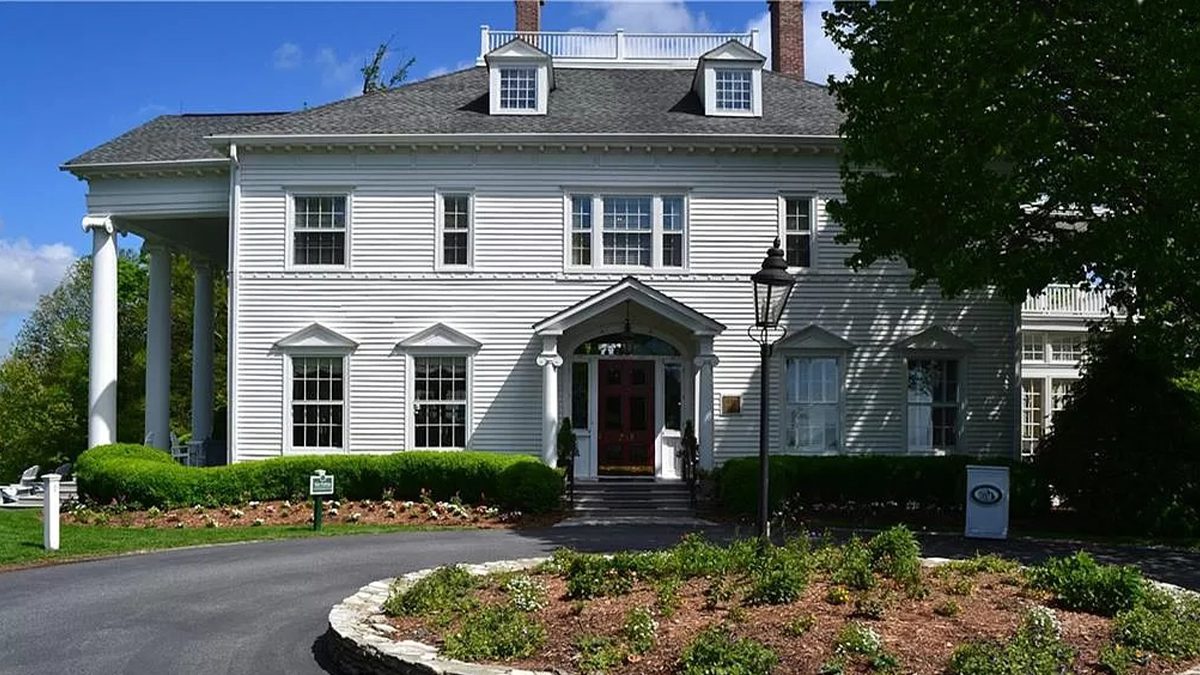 For an entrepreneur in search of a soothing opportunity, we present a fully functioning spa for sale

The Westglow Resort & Spa in Blowing Rock, NC, is now available for $14 million.

Spa facilities sit inside an enormous 29,000-square-foot main manor house built in the Greek Revival style. In an area better known for rustic cabins, the spa’s distinctive design stands out.

“The historic property was built in 1917, by an artist named Elliot Dangerfield, as his private home in the North Carolina mountains,” Price explains. “It stayed in his family for several generations and was sold back in the 1970s to the prior owner of the resort, who bought it as a private residence.”

Price adds that the prior owner came up with the idea of converting the huge home into a hospitality facility and proceeded to build out the spa.

The current owners purchased the property in 2005, and made some renovations and additions. They maintain a private residence close to the resort that is not part of the sale, but the business they’ve built will convey with the sale.

“I think that people have a love for the building. It’s an iconic structure,” Price says.

The 18-acre property has a total of 18 bedrooms. Six are in the main house, and all feature en suite bathrooms. A room now serving as a hospitality room could be converted into another guest bedroom.

The remaining bedrooms can be found in a separate, four-bedroom guesthouse, a triplex with three suites, and two staff cottages.

The main house has a commercial kitchen, a restaurant, and plentiful living spaces.

Dangerfield originally named the home Westglow, an acknowledgment of the beauty of the natural light in this locale.

“The mansion is oriented west,” the agent says. “His comment about the orientation and the light quality of Westglow was the sunsets were never glaring, always glowing, so that’s how it became Westglow.”

Beyond the glow of the sunlight, Price also says the views are unparalleled. The house is on one of the highest points in Blowing Rock, he notes, and is one of the few properties in the area with 360-degree views.

“To the west is Grandfather Mountain,” he says. “To the east, you look towards the Johns River Gorge. And to the Southeast, if the weather is clear, you can see downtown Charlotte from the property.”

Price says the current owners would like a new owner to build on the success of the spa.

“It is very well known and has a loyal following,” he says. “Westglow is integral to the community of Blowing Rock. It is a house that has been here for well over 100 years and is a prominent structure in this area. It holds a special place in people’s hearts.”

While the sellers would prefer that a buyer carry on the spa business, the agent acknowledges another category of potential purchaser.

“It could be someone of high net worth that would want to have their own personal gymnasium—which would be the spa,” he says.

In addition, they would have this wonderful historic property as their residence.

“We are going to find the right buyer for this property,” he adds. “That’s our goal.” 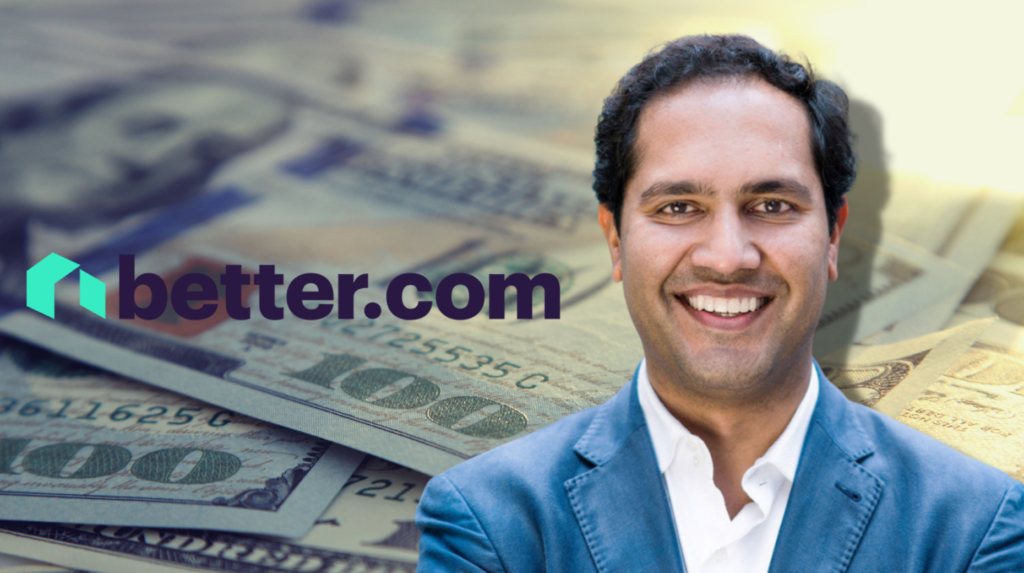 Better Admits It Has A Culture Problem, Points To CEO Vishal Garg 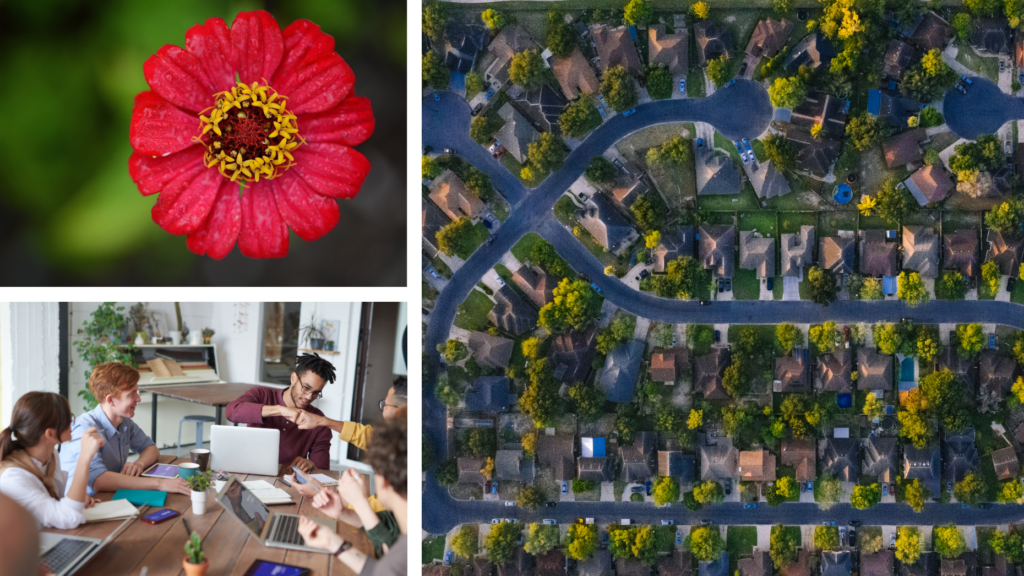