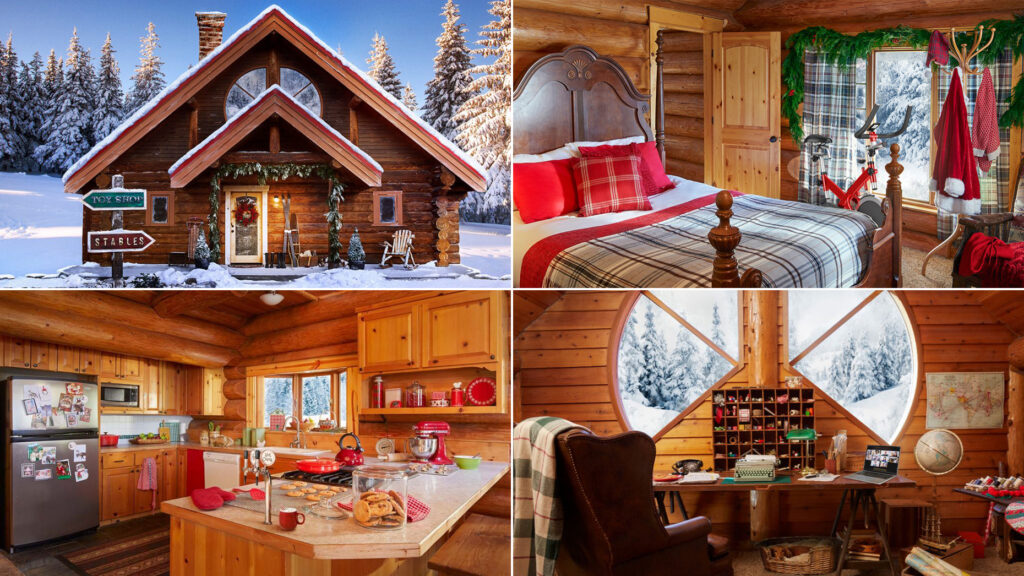 Santa’s charming rustic-modern cabin is now worth more than $1 million according to Zillow’s Zestimate tool, a whopping 19 percent increase in value since the last holiday season.

When Zillow partook this year in its annual holiday tradition of sharing a fun listing of Santa Claus’ remote North Pole house, a few things had changed since the last holiday season.

As in years past Santa’s house offers jolly amenities like hot cocoa on tap, an oven with 12 different cookie settings, a sleigh garage, a colony of tiny houses for the elves, and a state-of-the-art toy making space.

But the listing shows the Clauses adopted a pandemic pup like thousands of others, and added a stationary exercise bike to shed off some pandemic pounds. And like many other homeowners, the value of their home skyrocketed according to Zillow’s Zestimate.

Santa’s charming rustic-modern cabin is now worth $1,031,401 according to Zillow’s Zestimate tool, a whopping 19 percent increase in value since the last holiday season, which saw the three-bedroom house valued at $764,839.

For homeowners in the time of COVID, that dramatic increase in value isn’t out of the ordinary, especially in remote areas according to Michael Pitcairn, an agent at L&K Real Estate in Big Sky, Montana.

“We’ve seen 20 percent growth in our market for sure,” Pitcairn said. “I don’t know the market in the North Pole but I’m sure it’s gone up, especially with this new variant.”

The pandemic has seen large numbers of white collar professionals flooding smaller towns as remote work becomes entrenched. And concerns about inflation have made buying sooner rather than later an attractive option.

“We’re seeing upticks in our mountain market with folks trying to flee urban areas with concerns about lockdowns,” he said. “And with interest rates climbing, it’s going to push more buyers into purchasing properties.”

Agents have long criticized the Zestimate tool for being unable to keep up with the chaos of the housing market. The company has responded by claiming the tool is now more accurate thanks to a tech update that brought Zestimates up to an error rate of 6.9 percent. 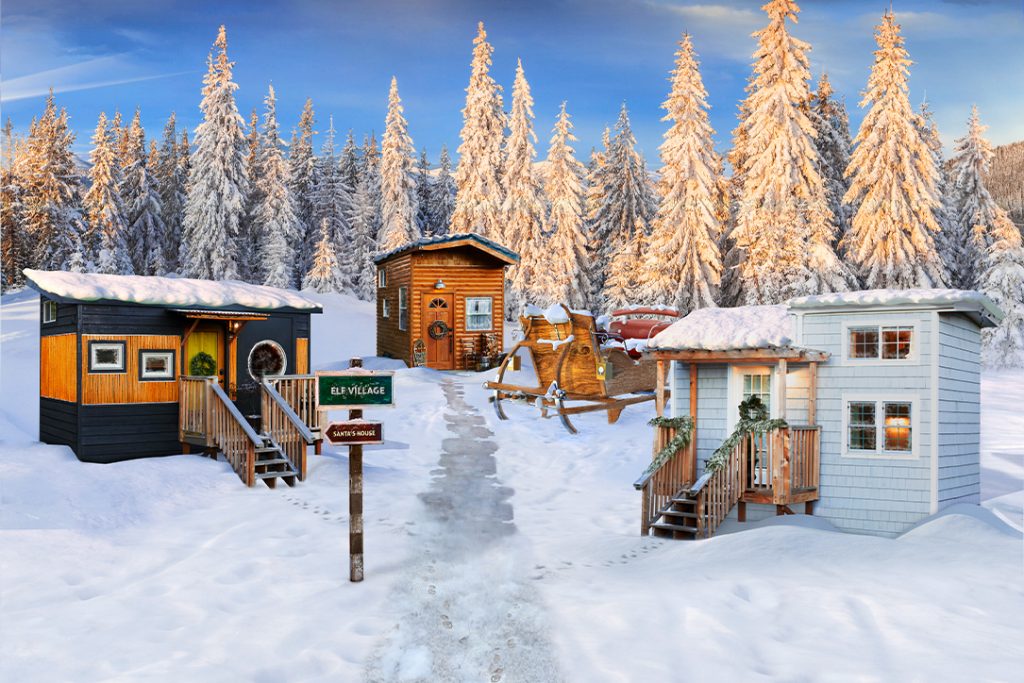 The tiny house village that houses the elves. Credit: Zillow.

Brian Racine, sales manager for Coldwell Banker Hickok and Boardman in Burlington, Vermont, agrees that the Zestimate is accurate and said he’s seen a comparable 16 percent increase around the Burlington area this year in average sale prices.

According to Racine, Santa’s house brings value to a remote market thanks to the large size of his property at 25 acres, the elf village of miniature cabins that allow for rental possibilities, and the up-to-date renovations of the house.

“I think the fact that it’s newly renovated also increases the value. It’s so hard to find tradespeople right now,” Racine said. “People are willing to pay a premium in our market for [houses] that are already done.”

It seems St. Nick has something extra to be jolly about this holiday season. 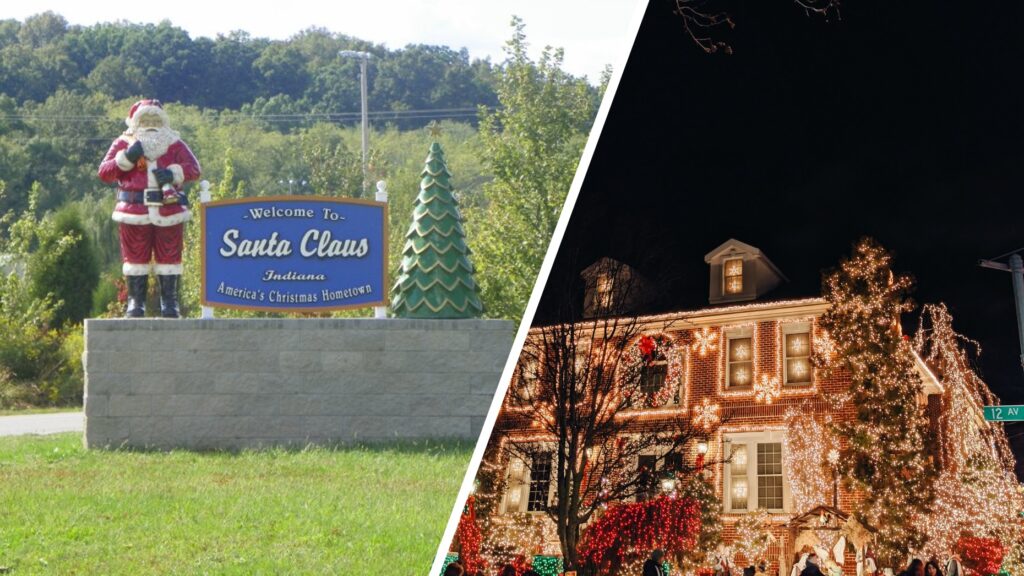 Want A Cheap House For Christmas? Head To Santa Claus 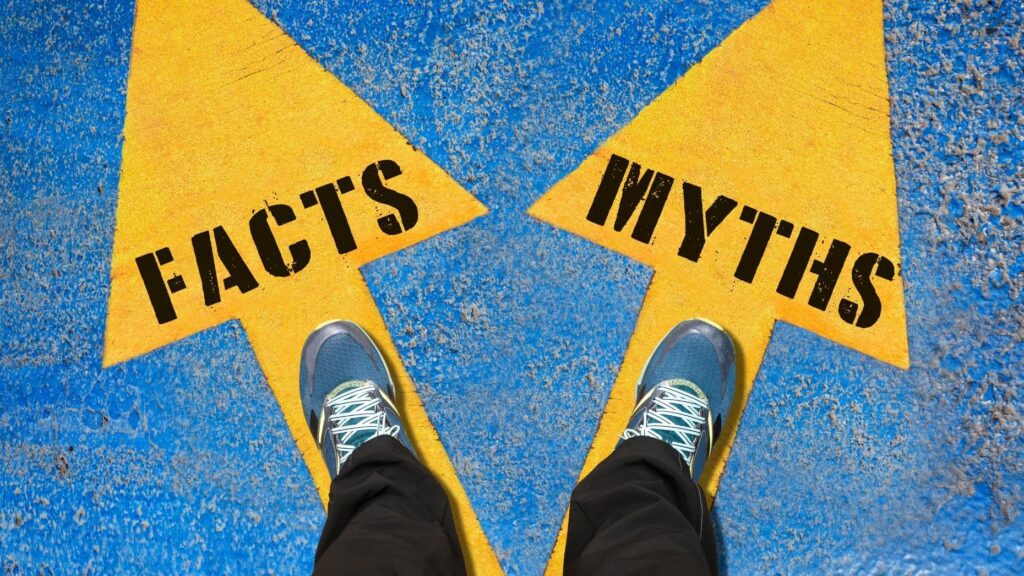