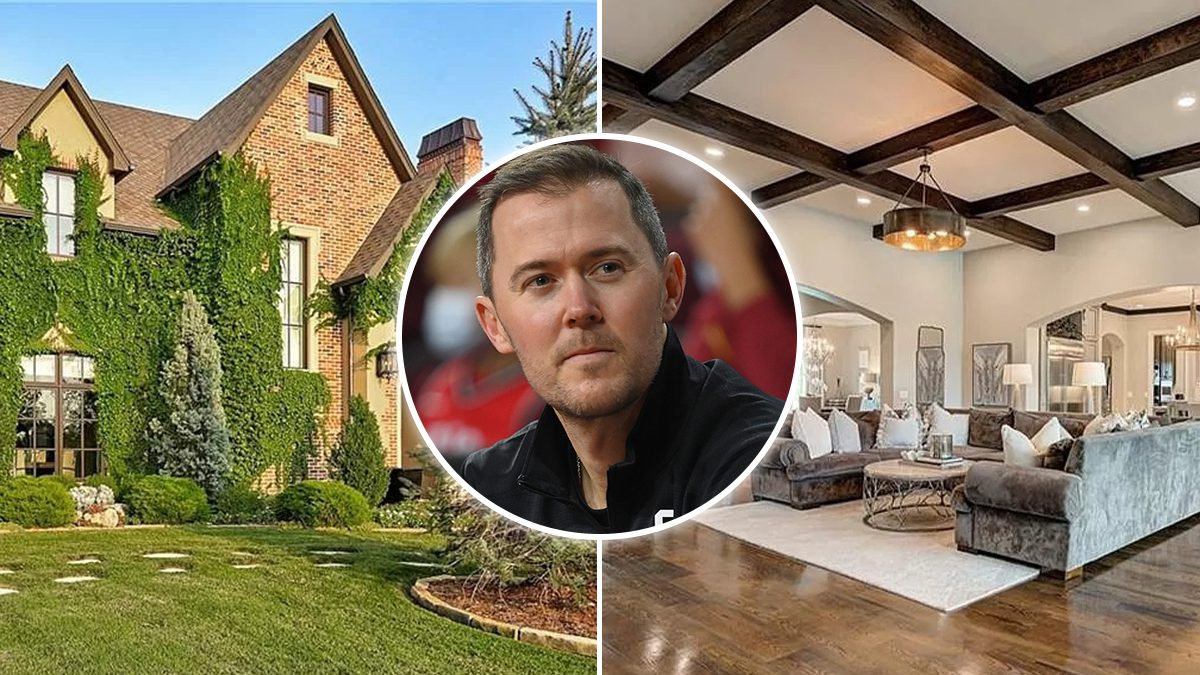 Listed in August 2021 for $2.1 million, the upscale abode is now in pending sale status. It’s also the most expensive place on the market in the college town, where the current median list price sits at a modest $265,000.

Riley, 38, purchased the property back in 2017 for $1.9 million, in the year he was named head coach of the Sooners. If he gets his asking price, he may eke out a small profit.

The fact that the home landed on the market prior to the 2021 season was perhaps a true indicator of the coach’s wandering eye.

In November, Riley migrated West and accepted the position as head coach of the University of Southern California Trojans. He’s since vacated the area, as well as his luxe dwelling.

We’re calling it. Coach’s home is a win. 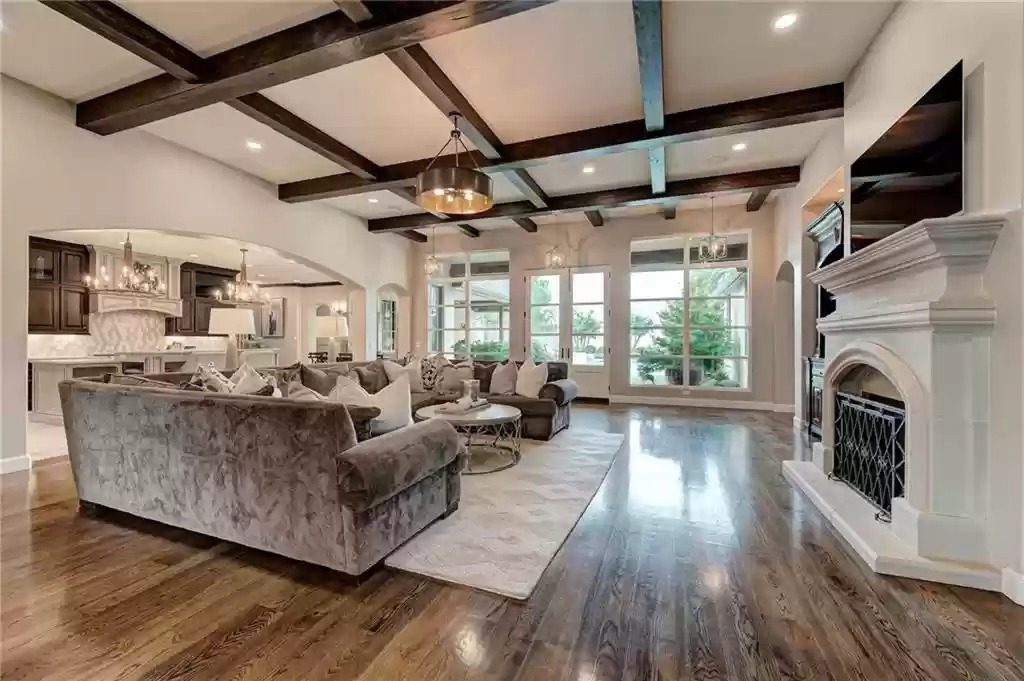 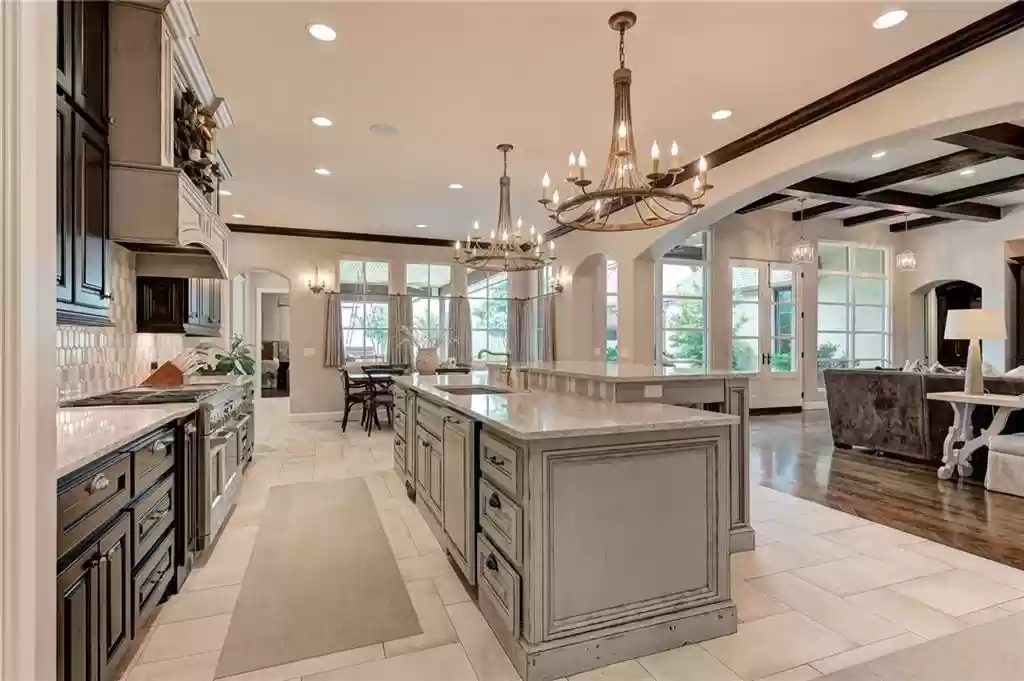 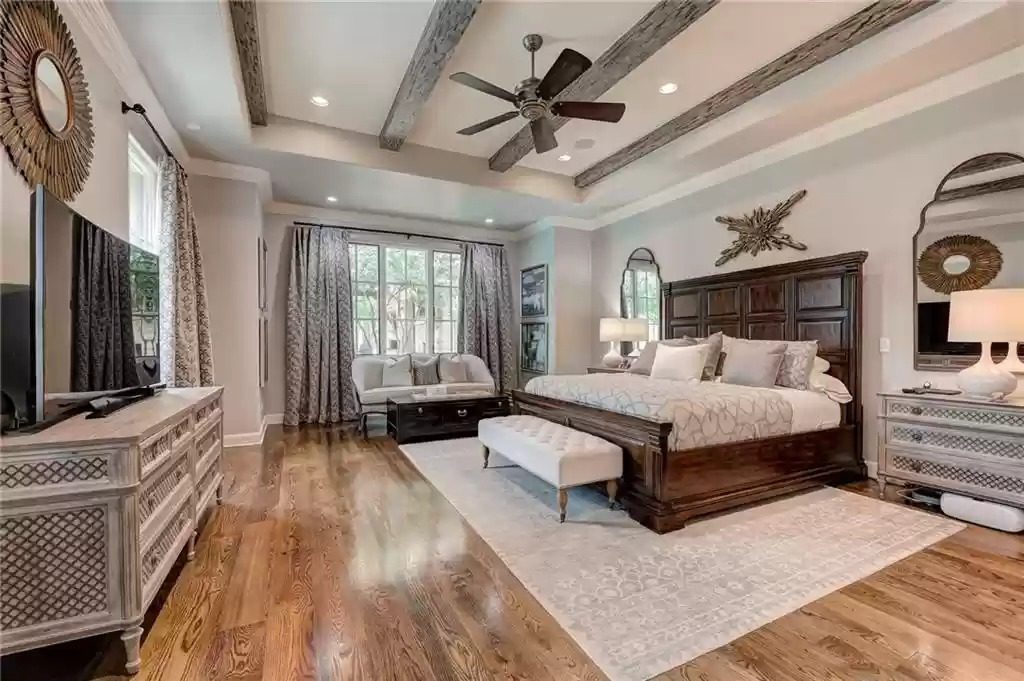 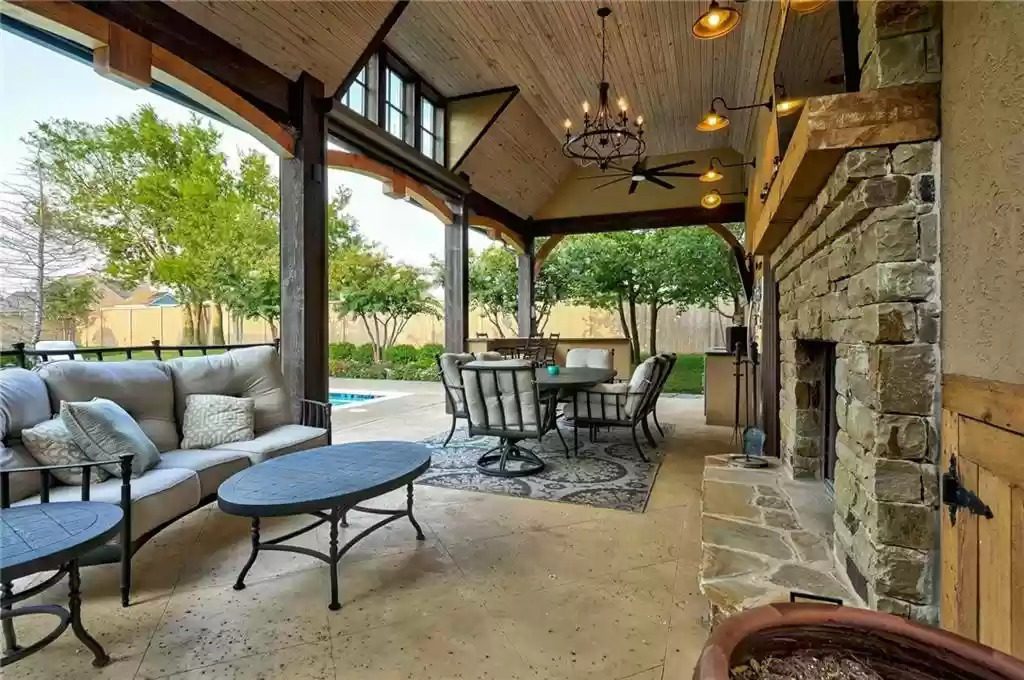 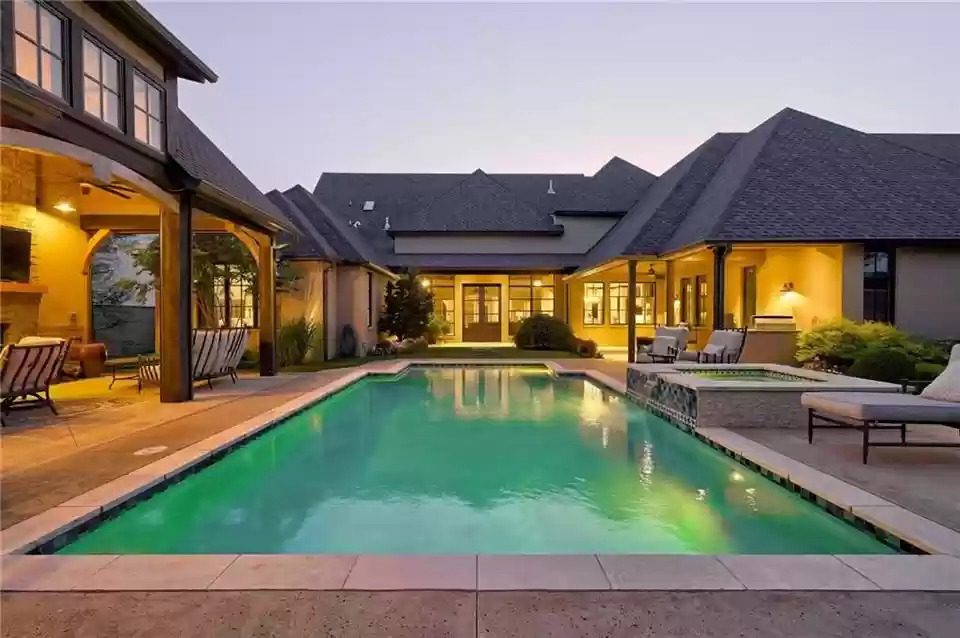 Spread across a roomy 7,500 square feet, it has space to host an entire team. Built in 2016, the home offers five bedrooms and seven bathrooms. Highlights include a main floor with an open living area, and walls of glass that connect to the backyard.

A kitchen includes a breakfast nook and looks out to the living area and fireplace. The floor plan also includes a formal living room on the lower level, along with two bedroom suites.

On the upper floor, an additional living area, three more bedrooms, and a theater, as well as a playroom, complete the space.

Outside, the large lot offers an abundance of delights, including a pool, outdoor kitchen, a cabana, and putting green.

The grounds are hidden behind a concrete and gated wall.

Offerpad Secures Over $600M In Credit In Bid To Expand iBuying 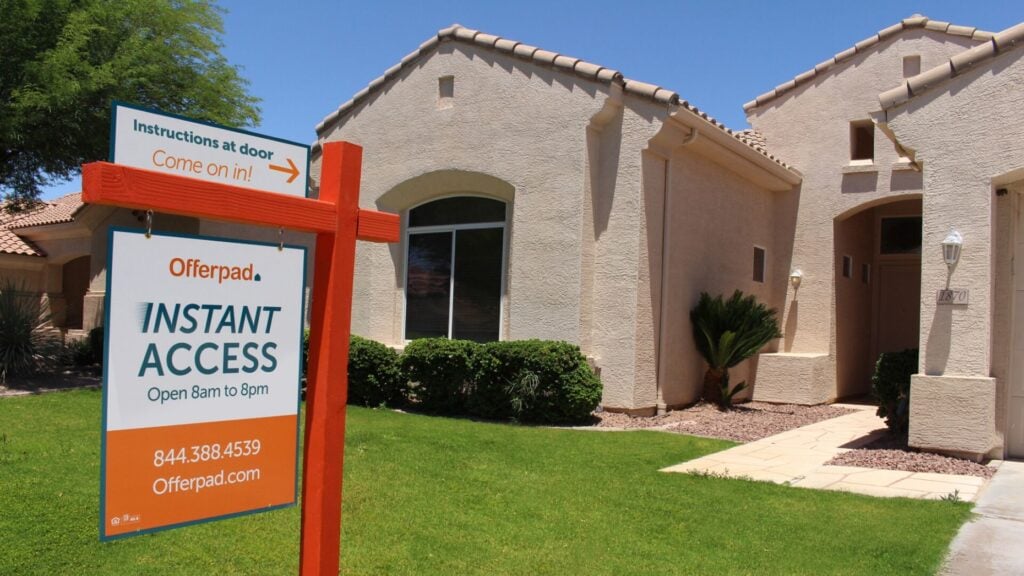