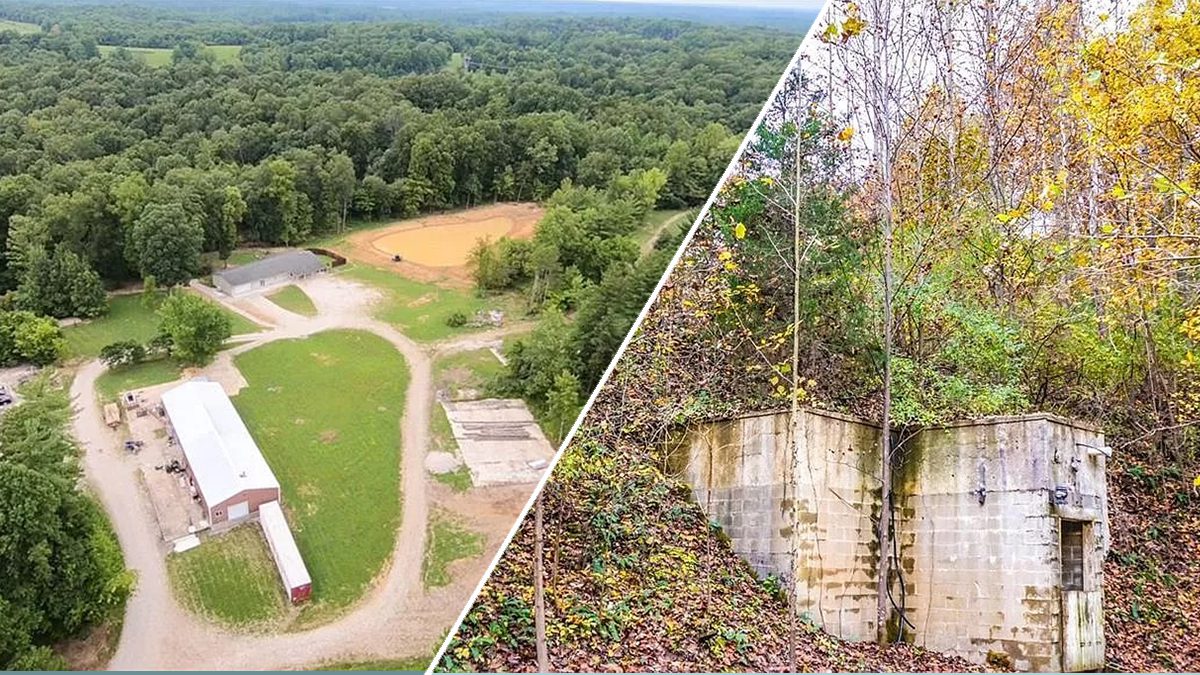 A prepper palace in Indiana comes with a well-designed bunker that’s more spacious than the home on top of the property.

The 44-acre parcel in Spencer, IN, offers a multitude of structures, but the highlight of the offering is a 2,000-square-foot ranch-style home and a 2,700-square-foot underground bunker.

The listing agent, John Pfifer with Your Home Team, explains that the bunker has14 rooms, a shooting range, and an ammunition room, as well as two large rooms like gymnasiums. Some of the rooms are smaller, and the ceilings are high throughout, but it has no furnishings.

“It’s my understanding from the current owner that the millionaire who built [the bunker] lived in it,” Pfifer says. “The original owner was kind of into military surplus and had tanks and all kinds of different weapons. He did use it for his residence, but it’s more like a Doomsday bunker.”

The current owner lives above ground, but he has maintained the bunker, which is completely hidden from view.

Because the underground lair was built decades ago, mature foliage has grown over it, a factor Pfifer says makes the bunker even more valuable.

“If you wanted to build a bunker today, you could do it,” he says. “But in your lifetime, could you put that foliage, that nature, that beauty on top of that bunker, and have it as hidden and secluded as it is? That’s priceless, right?”

If you know where to look, you can find both the main entrance and the bunker’s escape hatch. The bunker is equipped with electricity, LED lights, water lines, vent piping, and floor drains.

“As you start walking back into it, it feels like it is never going to end,” Pfifer says. “It just seems like it goes on forever. And you think, how could a person build this underneath the ground? It is quite a bit larger than a lot of people’s homes, and it is completely, 100% hidden.”

Pfifer says going into the bunker for the first time is breathtaking.

“You can look at it in photos and whatnot, but until you first walk into it, see that dark tunnel, and then turn the lights on and see it just light up—it is a very cool experience. I don’t think you can really truly appreciate it until you experience it for yourself,” he says. “But it’s a little bit scary, I’m not going to lie.”

Pfifer says some people are interested in the bunker as a business, for storage, or to survive a possible Doomsday scenario.

“Everybody who has come out here has had a different vision,” he says.

The ranch house where the current owner lives was built in 1987. It has three bedrooms and two bathrooms.

“It’s a normal ranch home, and it has been updated throughout,” Pfifer says. “It’s nice, and it has a really open concept.”

In addition to the ranch home and the bunker, there’s also a three-bedroom, A-frame home with four levels on the property. A large metal barn also has a living space inside it. Pfifer says the original owner ran a hypodermic needle factory there.

Pfifer says the current owner loves the property, but now finds it too much to take care of.

“He has really worked so hard,” he says, “and is now in a position where he wants to give this to somebody else that can really utilize it to its fullest potential.” 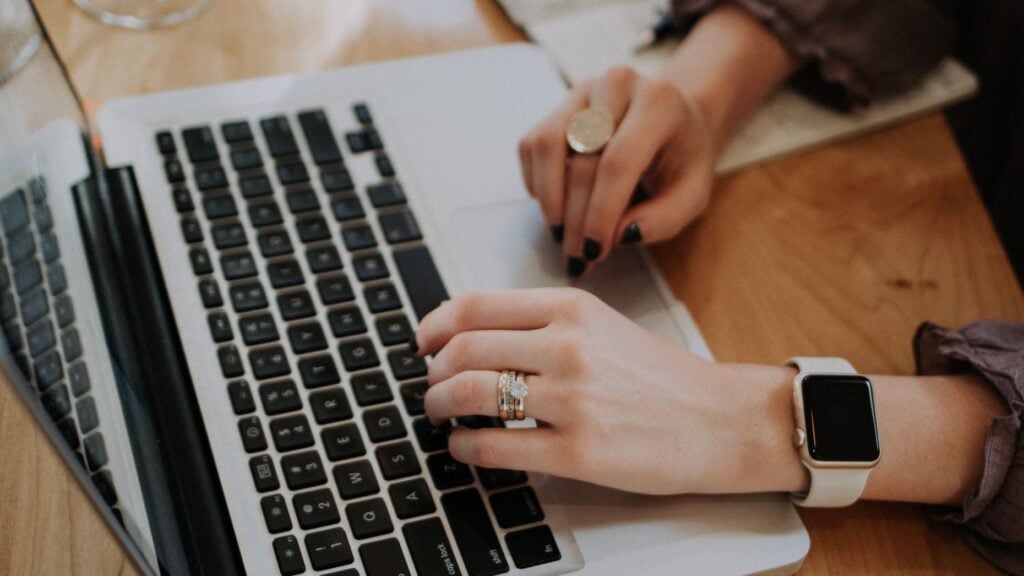 On Google, ‘Real Estate Agent’ Is The Job Most Americans Really Want 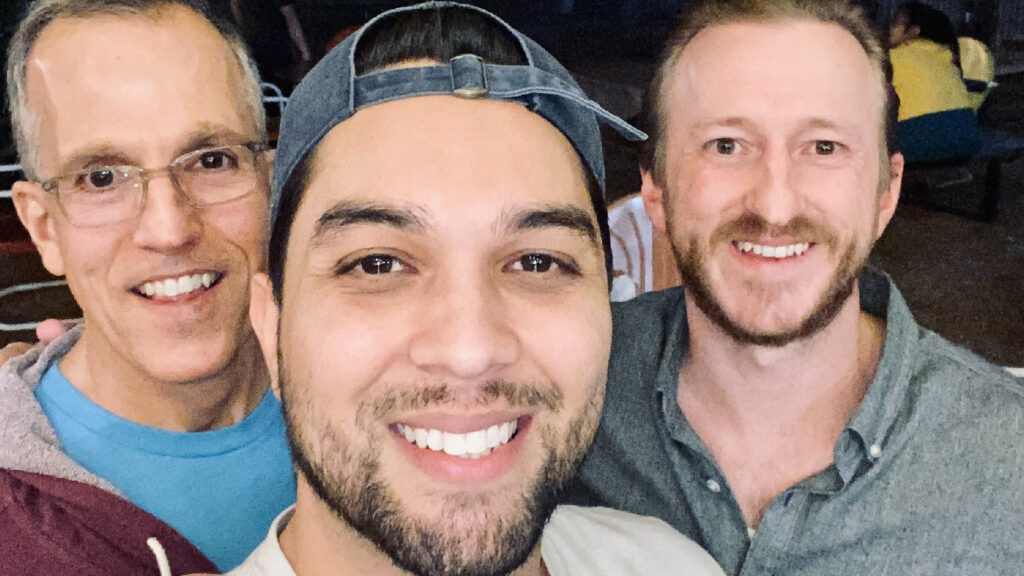