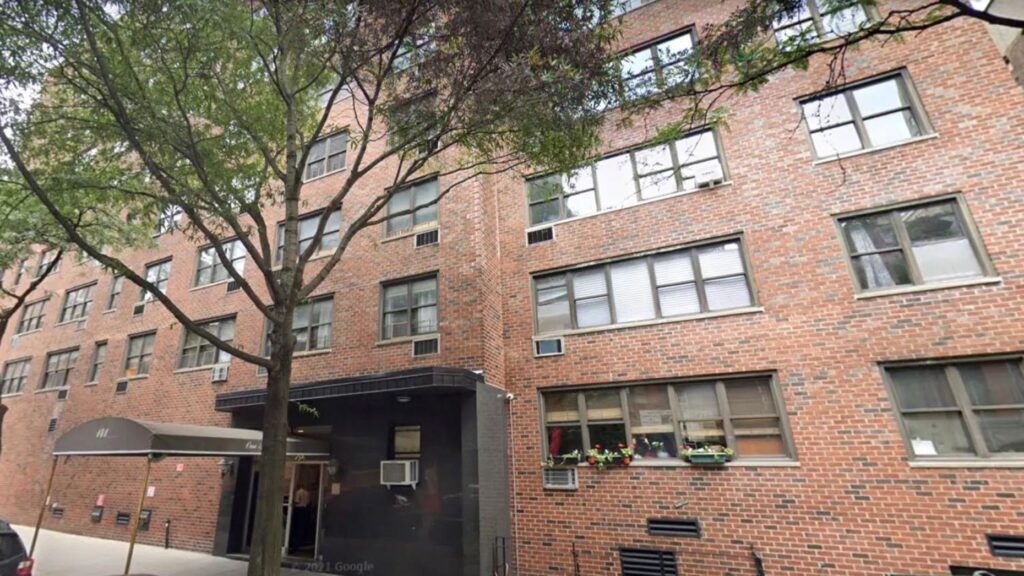 In a shifting real estate market, the guidance and expertise that Inman imparts are never more valuable. Whether at our events, or with our daily news coverage and how-to journalism, we’re here to help you build your business, adopt the right tools — and make money. Join us in person in Las Vegas at Connect, and subscribe to Inman Select for all the information you need to make the right decisions. When the waters get choppy, trust Inman to help you navigate.

A New York man is taking his own mother to court over allegations she is a lousy landlady and is seeking to have her replaced as the head of his family’s real estate portfolio, according to reports.

William Koeppel, 62, filed a claim with the Surrogates Court of Manhattan accusing his 84-year-old mother Roberta Koeppel of negligence, as first reported by Crain’s New York.

The younger Koeppel claims his mother is letting the family’s portfolio of 10 multi-family buildings across the city rot just to save money and is instructing the management company that oversees the properties not to make repairs.

In depositions filed with the court, Roberta has disputed her sons’ claims and asserted that she visits the properties occasionally and trusts the management company — First Service Residential — to make all necessary repairs.

1595 3rd Avenue, another property owned by the family. Image: Google

The incident isn’t the first time Roberta has made headlines for her track record as a property owner.

In 2020 she found herself on the Public Advocate of New York’s notorious “worst landlords” list, ranking #47 for her buildings then-442 open violations with the Department of Housing Preservation. The landlady, however, was not mentioned on the 2021 list despite her sons’ claim in court that the buildings collectively have in excess of 1,000 violations currently.

Despite being estranged from his mother since 1996, William Koeppel is set to inherit eight of the families 10 buildings after his mother passes away. He claimed in court filings that the allegedly decrepit state of the buildings is negatively affecting their valuation and therefore his inheritance.

The mother and son have reportedly had a tense relationship long before taking it to court, according to court filings. Family members testified in an affidavit that Roberta would keep William locked up in closets and dog crates as a child.

“As long as I have known Roberta, her entire world revolved around acquiring more money and wealth, and most often at the expense of others,” testified Roberta’s cousin Harriet Charles. “In my opinion, my cousin Roberta would throw anyone under the bus to get her way when money is at issue.” 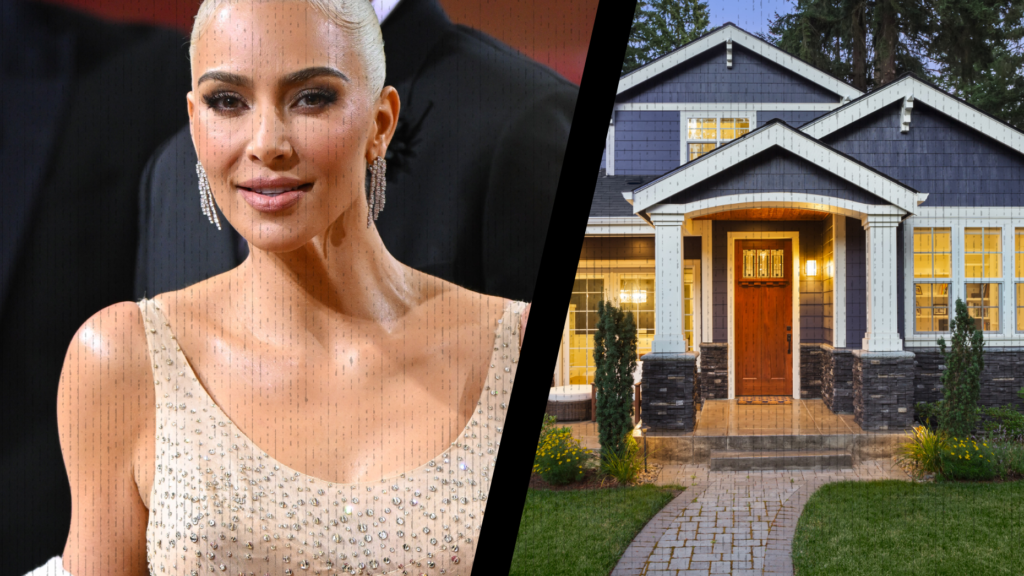 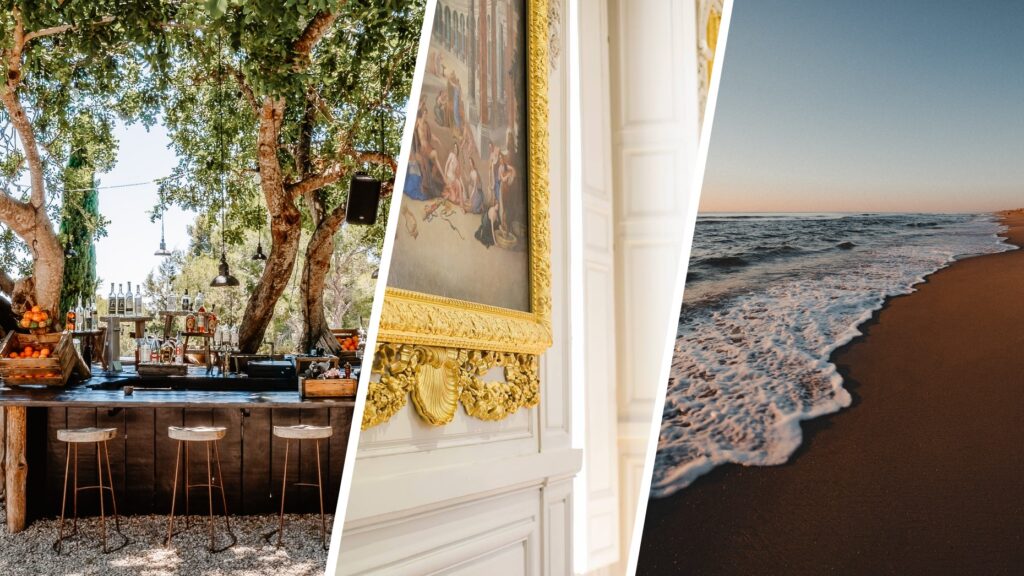