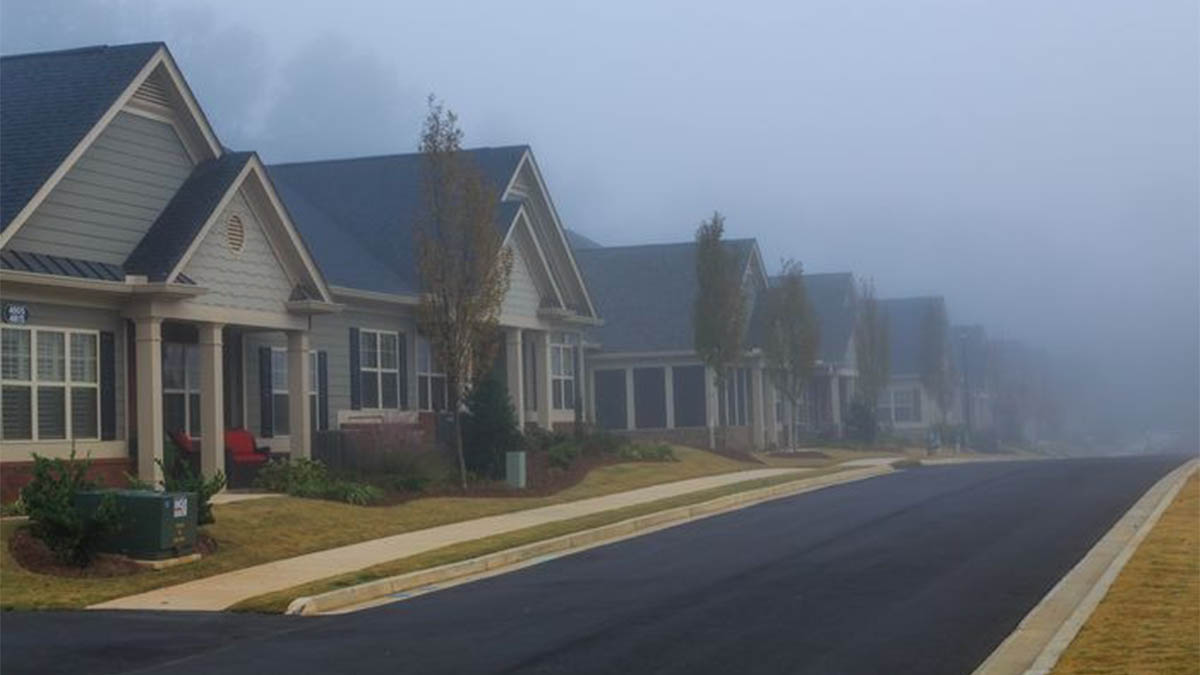 Housing is the largest expense for many Americans. And it’s taking a bigger bite out of people’s wallets, as far as the Consumer Price Index is concerned.

The shelter component of the inflation barometer increased 0.4% between November and December, down slightly from a 0.5% uptick the prior month. Nevertheless, annual growth set records. In particular, the component that measures the equivalent rent that homeowners would pay for their houses rose 3.8% between December 2020 and December 2021, the highest rate since 2007.

The cost of shelter is the biggest component of the overall Consumer Price Index, reflecting the importance of rent and mortgage payments in a household’s budget. For starters, it’s a necessity. Most people can’t avoid having to pay for housing, whether you rent or own.

Renters and buyers face similar headwinds, for slightly different reasons. For buyers, supply constraints have pushed up prices for housing, exacerbated by rising costs for materials such as lumber. Renters are seeing rents increase as people gradually return to cities.

But even as housing inflation has risen to record levels in terms of the index, the increases seem small by comparison to other barometers of home prices. That’s because the COVID-19 pandemic has complicated our ability to gauge housing inflation even further, especially because the CPI is based on survey data.

“Since activity is just now returning to cities that experienced an exodus at the onset of the pandemic, and existing leases take time to reset every year, the shelter CPI index lags home price movements,” said Katherine Judge, director and senior economist at CIBC Capital Markets. “The shelter index is still playing catch up.”

A leading measure of home prices, the S&P CoreLogic Case-Shiller Home Price Indices, notched a 19.1% annual gain in home prices nationally in October, the most recent month for which data is available. Meanwhile, the most recent national rent report from real-estate website Apartment List showed that the median rent nationwide increased 17.8% over the course of 2021.

This discrepancy between the housing inflation picked up by the CPI and the rising housing prices seen with other indicators is by design, economists say. The housing components of the CPI are “designed to measure the cost of living from month to month,” said Paul Ashworth, chief North America economist at Capital Economics. “So CPI housing shouldn’t fully reflect changes in capital values.”

And that makes sense. For the vast majority of homeowners, the cost of owning a home does not vary month to month or even year to year, because these days most people make use of fixed-rate mortgages. So while taxes may fluctuate some, the cost in terms of the mortgage won’t change after they buy the home unless they refinance.

It’s similar for renters. Most people who rent their homes will only encounter higher prices when it comes time to move or renew their leases — and even then, those who choose the latter option will typically see smaller increases in rent than those who relocate. As such, by nature, measures of consumer spending may downplay the increases in rents and home prices being seen more broadly.

Has housing inflation hit its peak?

Most economists agree that the CPI’s measure of housing costs still has room to rise — even though other housing-cost barometers have already displayed signs of slowing growth.

“The shelter costs gauge in the CPI tends to lag measures of home prices by at least a year, maybe two,” said Stephen Stanley, chief economist at Amherst Pierpont. “So the surge in home prices that began in mid-2020 only began to show up in the CPI just within the last few months.”

But how long the spate of housing inflation will take to reach a peak before normalizing is a matter of debate. In the past, the CPI’s measure of rents for homeowners has typically lagged other measures of market rents by between nine and 12 months, according to a report from CoreLogic released in September.

“My guess is that market rents growth probably hit the top in December, which means that the shelter component can accelerate until August,” said Christophe Barraud, chief economist strategist at Market Securities France SA.

Some analysts, however, believe the inflation peak could come far sooner. Jeffries chief economist Aneta Markowska and money market economist Thomas Simons wrote in a research note Wednesday that the CPI’s measure of rent could hit its peak as soon as February or March.

“The CPI housing components have been undershooting market rents, which have risen much more sharply, and it’s not entirely clear why,” they wrote, adding that because the CPI’s housing barometers “have not even begun to catch up, at this point we probably have to assume that they won’t.”

What does this mean for the Fed?

In light of runaway inflation, the Federal Reserve has signaled that it will take swift action to cool down the economy. Central bankers have indicated they will both increase interest rates and winnow down their bond-buying activities as a result.

Even if housing inflation does hit its peak in the coming months, Americans and the Fed alike can’t expect the situation to correct itself quickly. For starters, the pandemic-era home-buying craze has proven that millennials have entered the housing market — and they are legion.

“They are about 46.1 million strong,” Barraud said, “and make up the most significant demographic patch ever recorded.”

‘The only way to calm the housing market significantly is a supply shock.’

Many of these would-be homeowners were delayed in their decision to purchase property because of their large student loan burdens, he said. Meanwhile, the supply of homes for sale remains near record-low levels with little sign of budging.

These millennials buyers are not only pushing home prices higher, but so long as they remain delayed in achieving homeownership they also will continue to prop up rents.

The Fed’s arsenal of tools may not be able to address the resulting housing crunch that should ensure high housing inflation is here to stay.

“Rising long-term interest rates could push mortgage rates higher, and therefore slow housing prices growth, but it won’t be sufficient to reverse the positive trend,” Barraud said. “The only way to calm the housing market significantly is a supply shock given that I don’t see U.S. politicians implementing rent caps.” 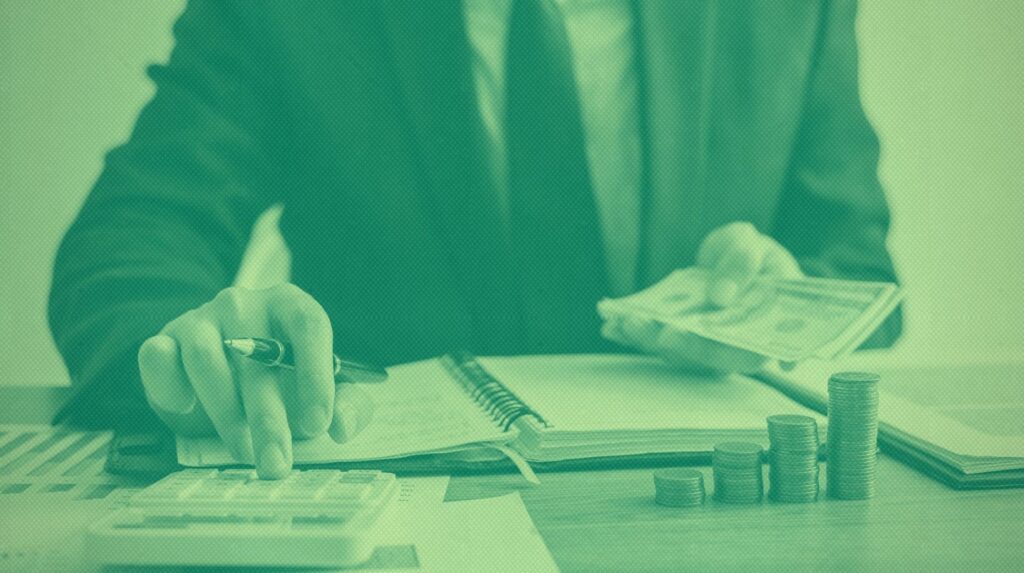 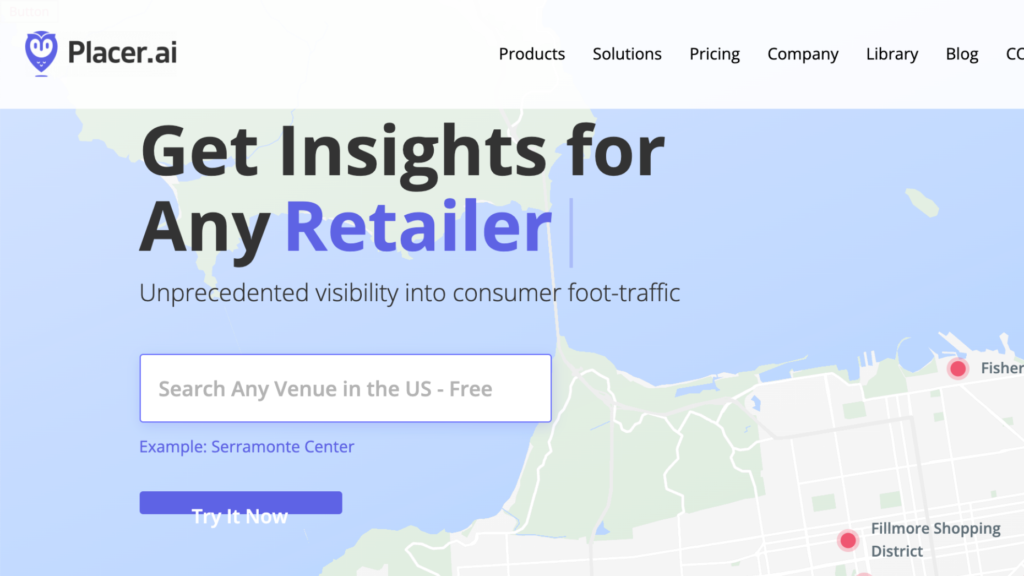