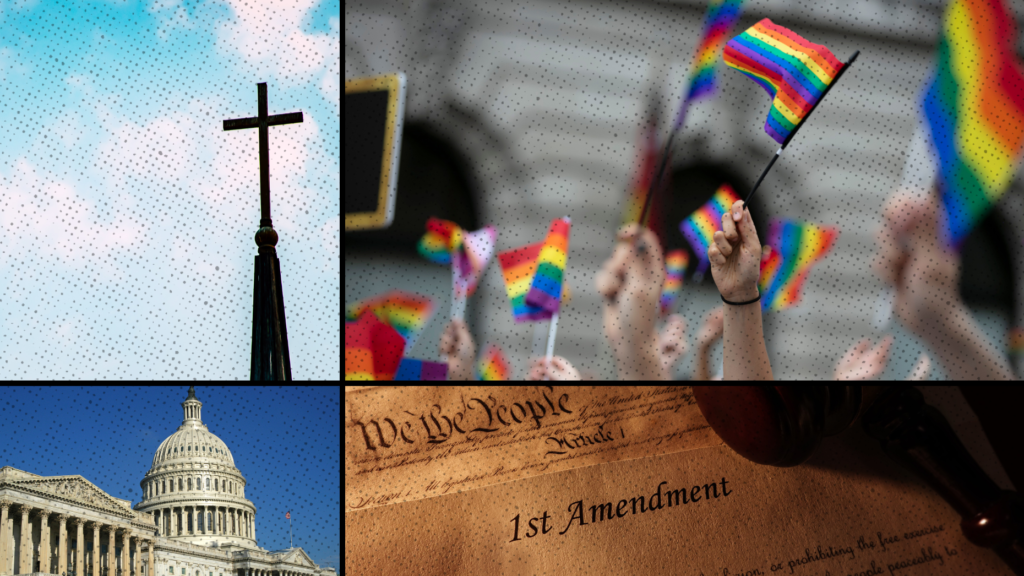 Three months after losing his initial suit against the National Association of Realtors and Montana Organization of Realtors for alleged religious discrimination, Missoula pastor and Realtor Brandon Huber, who came under fire for allegedly making anti-LGBTQ comments, is taking his fight to the Montana State Senate.

Brandon’s Law takes direct aim at NAR’s hate speech provision, which Huber was accused of violating in August 2021, when he stopped his church’s donations to the Missoula Food Bank over its support of LGBTQ Pride Month and allegedly shared anti-LGBTQ sentiments.

In the original suit, Huber claimed NAR’s hate speech provision was too vague to be enforced and violated his rights under the Montana Human Rights Act, which prohibits multiple listing services and real estate brokers’ organizations from “denying a person access to or membership or participation” because of religion.

“[Brandon] basically said, ‘Look, we’ve been partners with the Missoula Food Bank. They want to distribute this LGBTQ pride flyer,” Monforton said of the religious discrimination claim on KBUL in November 2021. “It goes against our biblical doctrine, and so we’re going to do free lunches on our own.’ That’s it. It was the most polite, innocuous letter that you could possibly imagine.”

“Is the Bible hate speech?” Monforton added. “Because that’s what the Missoula Realtors are alleging.”

Monforton’s argument fell flat in the Missoula County District Court, with Judge Jason Marks striking down Huber’s case in April. Marks sided with MOR and NAR, saying no religious discrimination took place since Huber never completed any disciplinary hearing and is still a member of both associations.

However, he left the door open for Huber and his attorney to take their fight elsewhere.

“Certainly, to the degree that there’s an adverse finding, Mr. Huber can absolutely bring a claim based on that,” Marks said according to the Missoula Current. “I’m not judging on the merits of the religious speech claim in any way, shape or form. But I do not believe this case is ripe.”

Monforton attempted to bring the case back to the court in April with a motion to file a supplemental complaint, after a second complainant filed an ethics violation report with MOR after Huber attended a rally with a flier that read: “Expose the LGBTQ Agenda that Controls our Lives and Kills our Liberty.”

However, that motion has yet to make any movement in the courts, MOR President Jim Bachand told Inman.

Since there seems to be little traction in the Missoula County District Court, Huber and Monforton are placing their bets on the passage of Brandon’s Law, which if passed would amend the state’s Human Rights Act by:

“… the United States Supreme Court has held that under the First Amendment, a government ‘has no power to restrict expression because of its message, its ideas, its subject matter, or its content,” the draft reads. “Content-based laws — those that target speech based on its communicative content — are presumptively unconstitutional and may be justified only if the government proves that they are narrowly tailored to serve compelling state interests.”

The Montana State Legislature won’t review the bill until January when they reconvene for the 2023 legislative session.

“(A number of lawmakers) have made clear that they’re opposed to the kind of anti-Christian bigotry that we’re seeing more and more of in our society these days,” Monforton said in several interviews throughout July. “We are hopeful that they’re going to be able to get Brandon’s law passed by the legislature.”

“The threshold question whenever you are wondering whether your First Amendment rights have been violated, which is your right to free speech or freedom of religion, is whether you’re being subjected to punishment by the government or by a private actor, and in this case, the National Association of Realtors is a private actor,” Goldberg said. “Therefore, Huber cannot bring a First Amendment claim.”

Goldberg said people commonly believe their First Amendment rights apply to private entities, such as NAR, that create and enforce rules about their employees’ or members’ speech and conduct. However, Goldberg said the First Amendment’s primary function is to prevent Congress (i.e., the government) — not private companies or organizations — from creating laws that infringe on citizens’ freedom of religion and speech including hate speech.

“[Huber’s case] is not unusual, and it’s something that’s going on all over the country,” he said. “And, I think we see this conflict between our business life and personal lives all over the place. We’re seeing it more and more where people are being fired from jobs for things they say publicly.”

“It’s a difficult line to draw [and] that’s what makes this [case], again, so vague and so hard for both sides,” he added. “We have proven over the almost 250 years of this country and the 230-ish years of the United States Constitution that we created that we can take a little or even a lot of the bad in order to get all of the good.”

In a brief phone call with Inman, Monforton, who represented District 69 in the Montana House of Representatives from 2015 to 2017, reiterated his confidence in the law’s passage and said several other Republican representatives have promised their support.

“There are a number of legislators I’ve spoken to recently in the last few days who have said they will gladly co-sponsor it,” he said.

“While MOR is aware of a press release by Mr. Monforton in late June, MOR has not had an opportunity to review what is being proposed and therefore has no comment at this time,” he said.

Meanwhile, NAR said it’s confident the law will continue to favor its right to enforce the Code of Ethics.

“Just as the court dismissed the earlier case brought by Mr. Huber, any allegations are premature given there has been no hearing on Mr. Huber’s case and no findings have been made against him,” NAR spokesperson Wes Shaw told Inman in an emailed statement. “He has not been disciplined and remains a member of the Missoula Organization of Realtors and the National Association of Realtors and has full access to multiple listing services. We remain confident we will prevail in any potential litigation.”

“Regarding the proposed law, we have a deep commitment to non-discrimination,” he added. “Article 10 in NAR’s Code of Ethics and Standards of Practice, specifically Standard of Practice 10-5, is designed to achieve this commitment.” 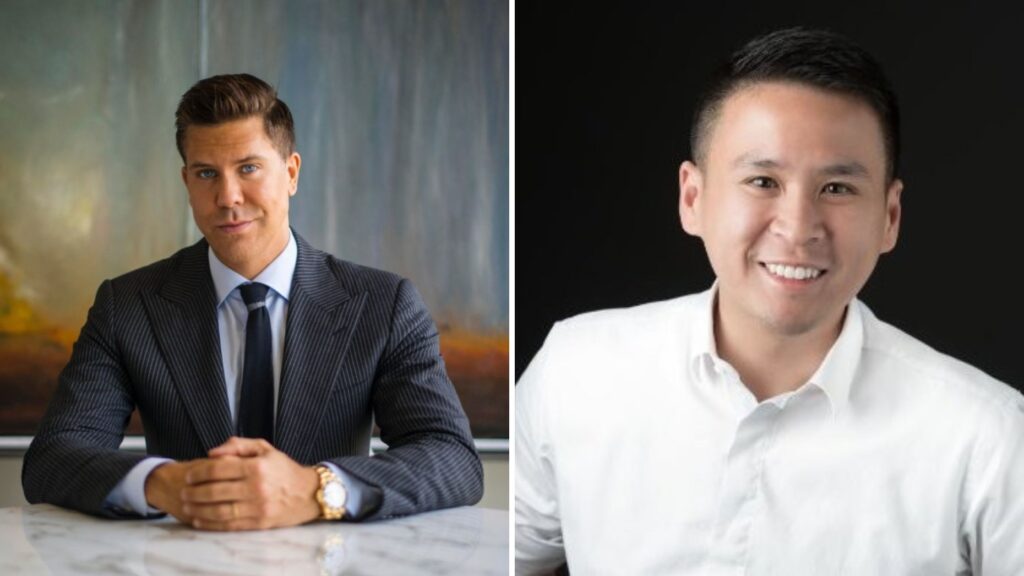 5 Neighborhoods At Once? Zillow Rolls Out New App Feature 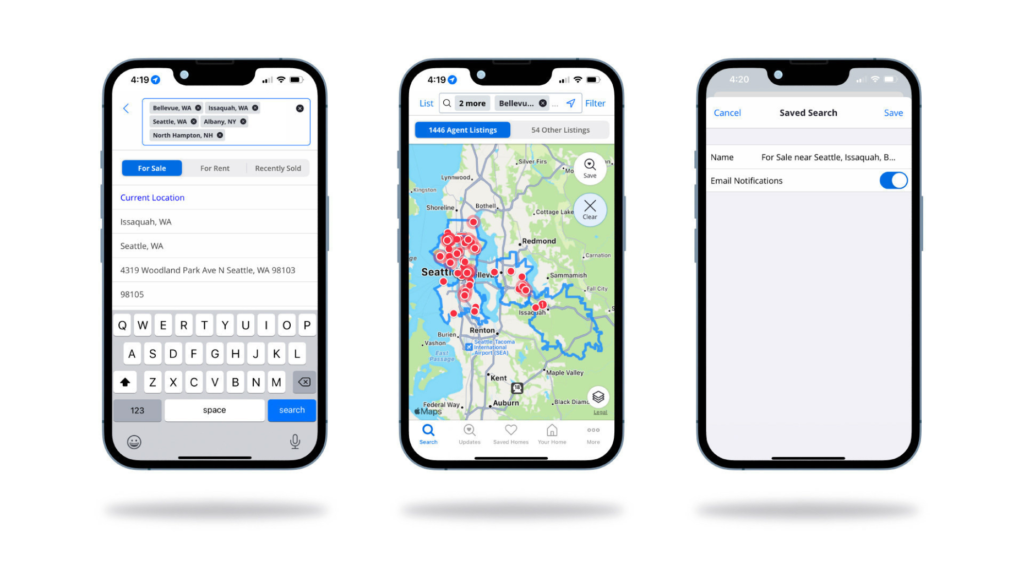