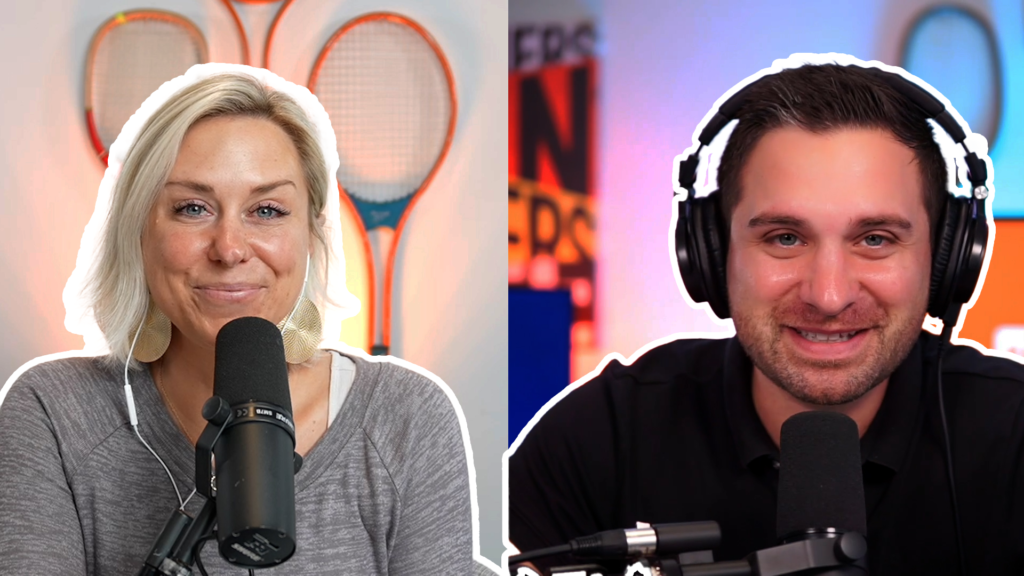 In this edition of The Real Word, Byron Lazine and Nicole White examine Gary Keller’s opening remarks for hints of a bubble, “The Wall Street Journal” for stock tips and “South Park” for the lulz.

Gary Keller called 2022 “uncharted territory” in his opening remarks at KW Family Reunion. Keller says that the past two years have been the most remarkable appreciation period since NAR started tracking, and he has never seen anything like it before. Keller asked, “Are we in a bubble, or are we starting to blow a bubble?” According to White, while the real estate market works in cycles, and the market cannot continue at this pace, she doesn’t think she would call it a bubble.

Although Keller doesn’t think we’re in a bubble, he thinks we’re blowing a bubble, and Lazine agrees. “We’re getting to that point and there’s a downturn coming. I don’t think it’s going to be a cliff, but 2023 could see a significant (10+ percent) drop in home values,” Lazine said. If investors start selling their portfolios or we get to 5 percent interest, he believes we’ll see a drop.

The Wall Street Journal said that since April 2021, and the S&P 500 has been up around 8 percent, some of the major real estate-related stocks, including Zillow Group, Redfin, Compass and Opendoor Technologies are down 58 percent. The WSJ predicts that these stocks will not have enough of a rebound to recoup those losses.

Though Lazine says he generally does not enjoy South Park, the recent episode on real estate makes it Marketeer of the Week. “They nailed so many things that are hilarious about this industry,” Lazine said. 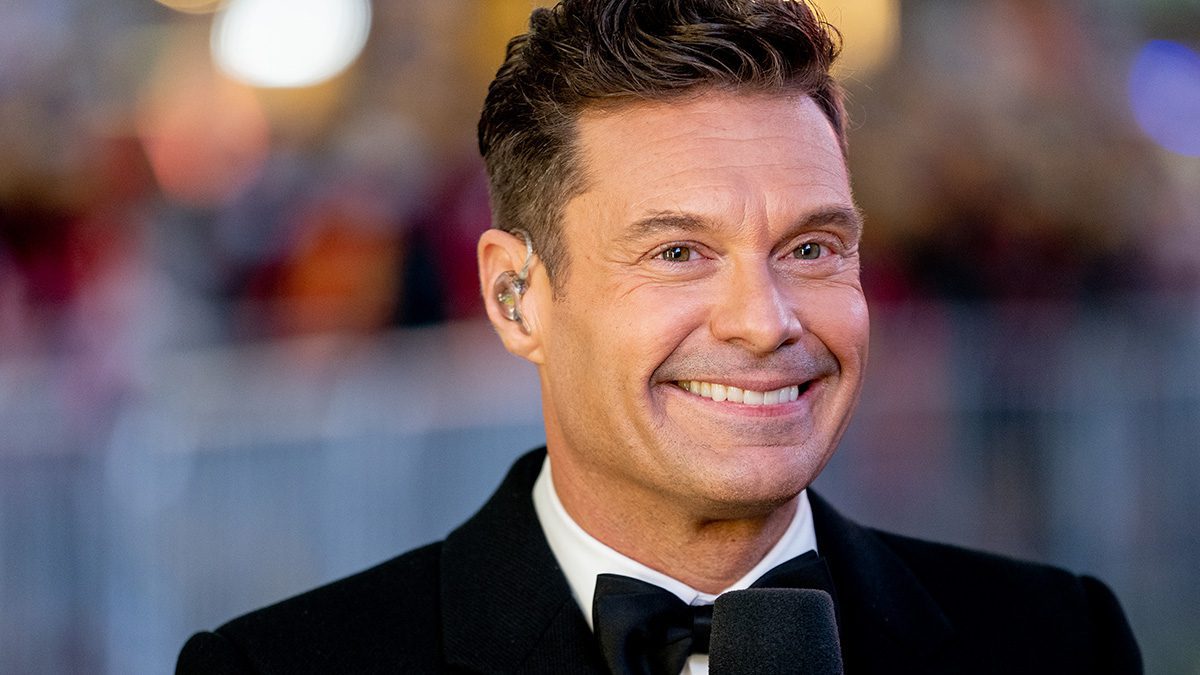 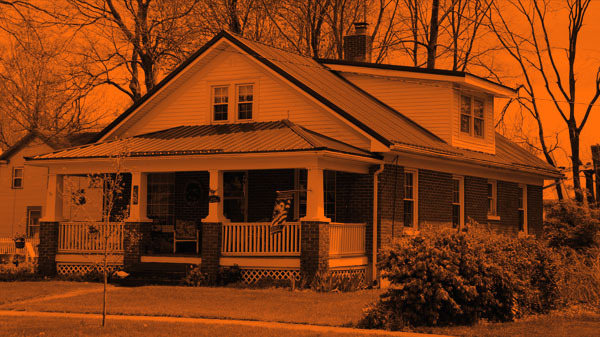