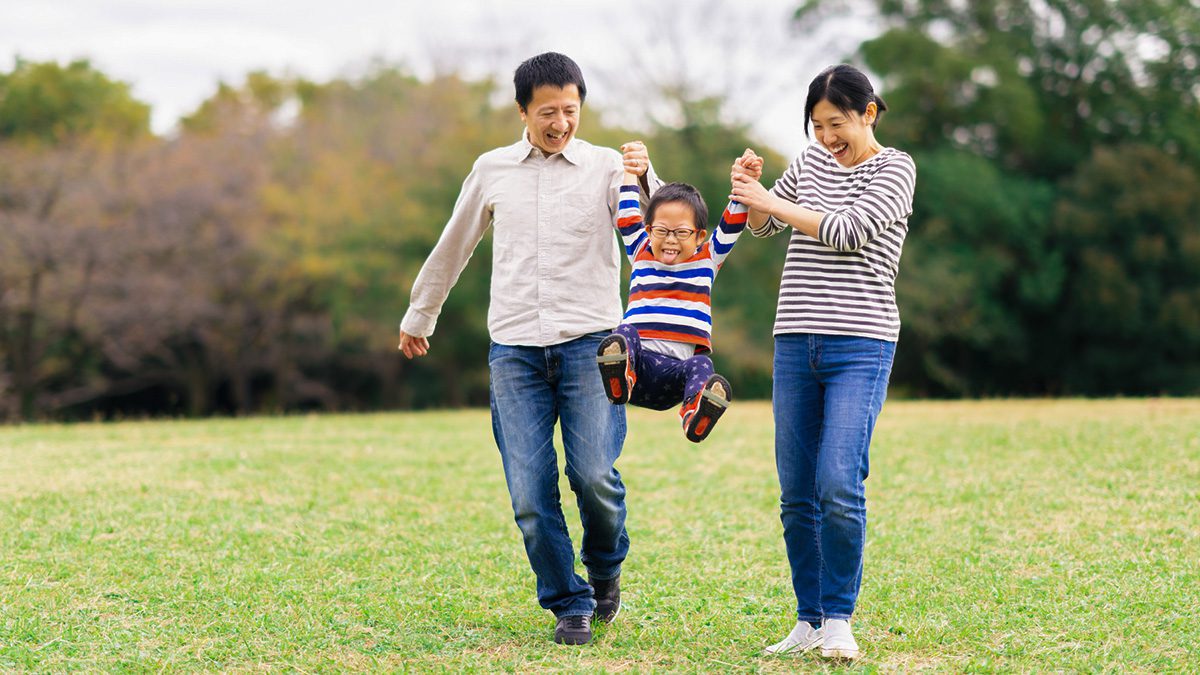 The average rate on a 30-year fixed-rate mortgage was 4.72% as of the week ending April 7, Freddie Mac reported Thursday, up from 4.67% a week earlier. The last time the interest rates on home loans were this high was in the fall of 2018.

This is the sixth consecutive week in which mortgage rates have increased. And over the past three months, they have risen 1.5 percentage points. This represents the fastest three-month increase in rates since 1994, Freddie Mac chief economist Sam Khater said in the report.

“The increase in mortgage rates has softened purchase activity such that the monthly payment for those looking to buy a home has risen by at least 20% from a year ago,” he added.

The 15-year fixed-rate mortgage is currently sitting at an average of 3.91%, according to Freddie Mac’s latest data, up eight basis points from a week ago. A basis point is equal to one hundredth of a percent, or 1% of 1%. The 5-year Treasury-indexed hybrid adjustable-rate mortgage average was 3.56% for the most recent week, up six basis points from the week before.

Overall, the surge in mortgage rates is beginning to encroach on home-buying demand. Mortgage application data shows that applications for loans used to purchase homes are down 9% from a year ago, according to the most recent numbers from the Mortgage Bankers Association.

But the rise in rates isn’t affecting all buyers equally. The Mortgage Bankers Association data showed that the most recent average interest rate for a 30-year mortgage backed by the Federal Housing Administration was 4.9%. The drop in FHA loan applications was greater than the decline across other loan types.

This, along with the increase in loan sizes, is “indicative of first-time buyers being disproportionately impacted by supply and affordability challenges,” said Joel Kan, associate vice president of economic and industry forecasting at the Mortgage Bankers Association, in the trade group’s application report.

FHA loans are more popular with first-time buyers because they have less onerous eligibility requirements in terms of down payments and credit scores than loans backed by Fannie Mae and Freddie Mac.

“The bottom line is that mortgage rates are on course to surpass 5%, a level not seen since February 2011, when the typical home in the U.S. was priced at just $166,000—less than half the price of today’s typical home,” said George Ratiu, manager of economic research at Realtor.com.

“For many American families, today’s mortgage rates are closing the door on being able to afford to buy a home this spring,” he added. 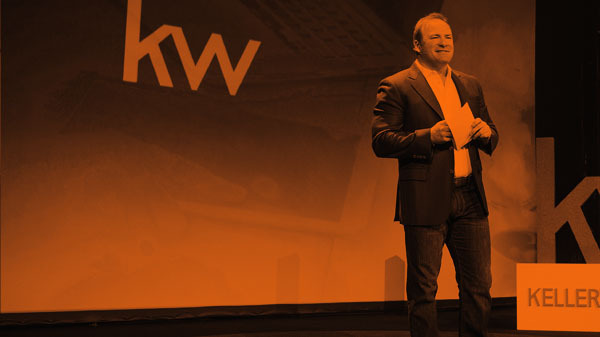 Can Mark Wahlberg Really Get $87.5M for His Beverly Hills Estate? 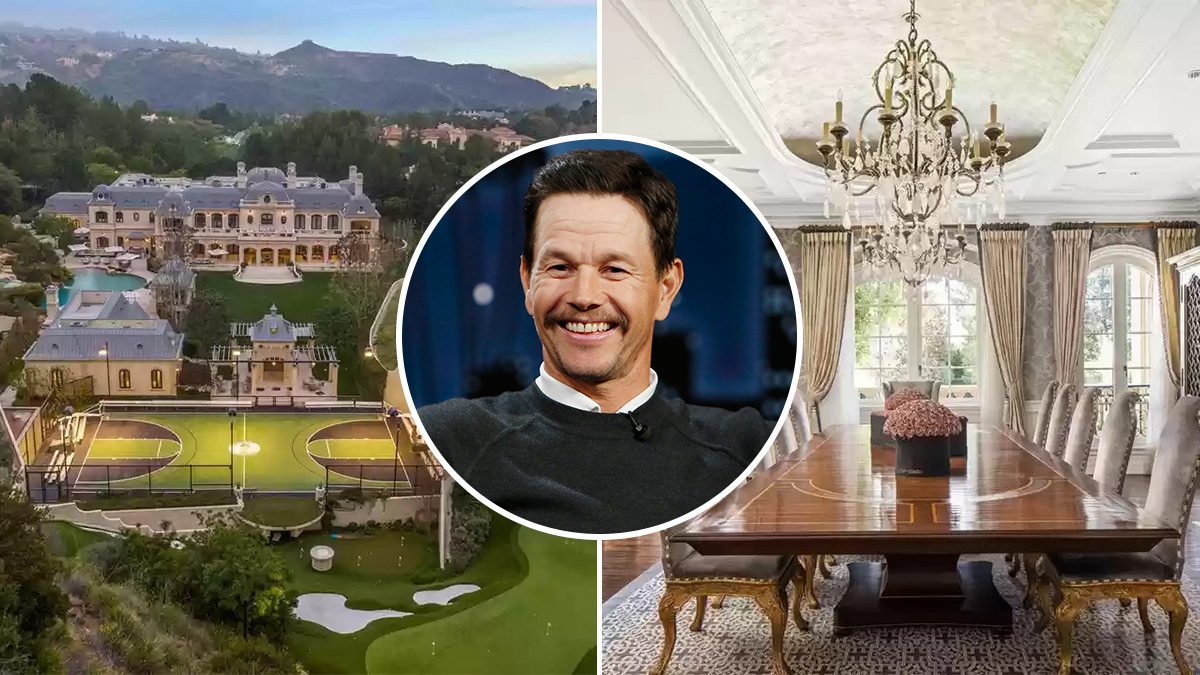