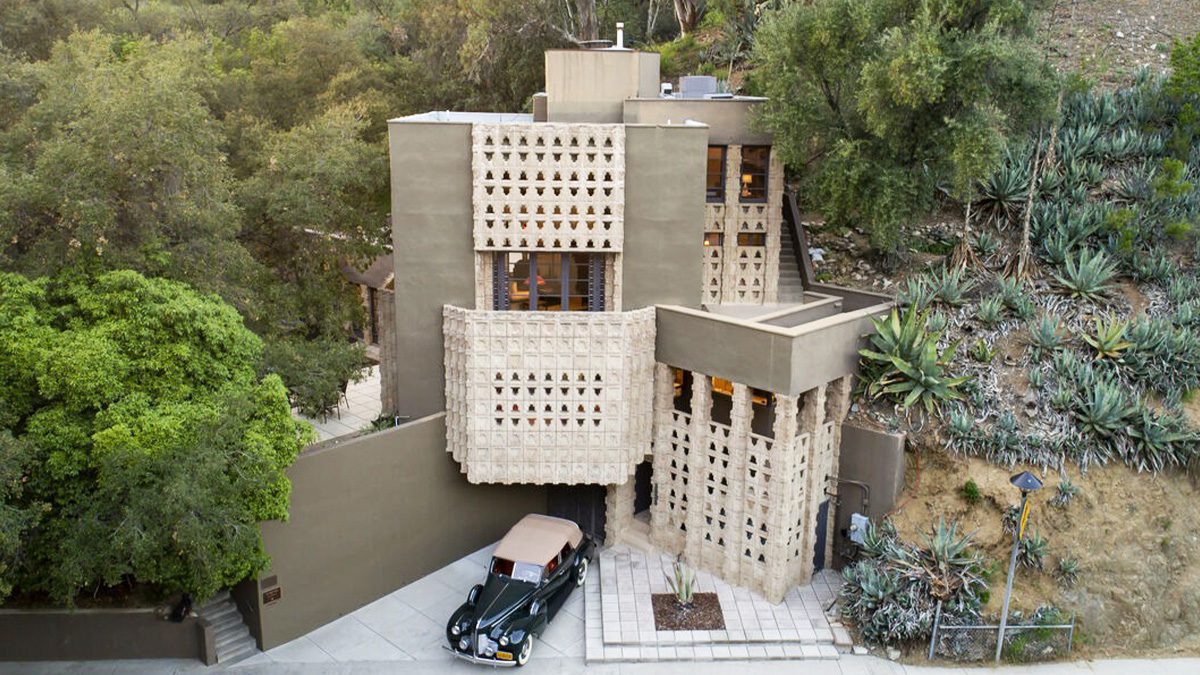 While not as celebrated as his dad, architect Lloyd Wright followed in his famous father’s footsteps and carved out an impressive portfolio of design.

The younger Wright, who was born in 1890 and died in 1978, left behind many projects. Among them were the Hollywood Bowl’s second and third bandshells (since demolished), as well as the John Sowden House and the Taggart House, both in Los Angeles.

Another of his notable designs recently landed on the market in Glendale, CA. The famed Derby House is now available for $3,295,000. Built in 1926, the 3,281-square-foot home features five bedrooms and three bathrooms.

The exterior displays a Mayan Revival design, which is also visible in the Hollyhock House and Ennis House, two prominent L.A. residences designed by the elder Wright.

Characterized by a textile block design, concrete blocks are set in a distinct pattern and provide an imposing look on the exterior. The elder Wright’s influence on the Derby House design isn’t a surprise—the father and son worked on the Ennis House together just a couple of years prior.

Other key elements of the Wright aesthetic in the Derby House include a floor-to-ceiling fireplace with 8-foot-tall, wrought-iron gates in a two-story living room, a hexagonal-shaped dining room, and a spacious bay window.

A mezzanine overlooks the living room, and the galley kitchen conceals most of the appliances behind panels. Rose- and lilac-hued tiles in two of the bathrooms appear to be original to the home.

There’s also a deck and terrace, as well as a one-car garage.

That the Derby House is on the National Register of Historic Places means the next owner can rest assured of its eternal preservation. The sale includes four adjacent lots for a total of 1.5 acres. The home can also be purchased fully furnished.

Aaron Leider of The Agency has the listing. 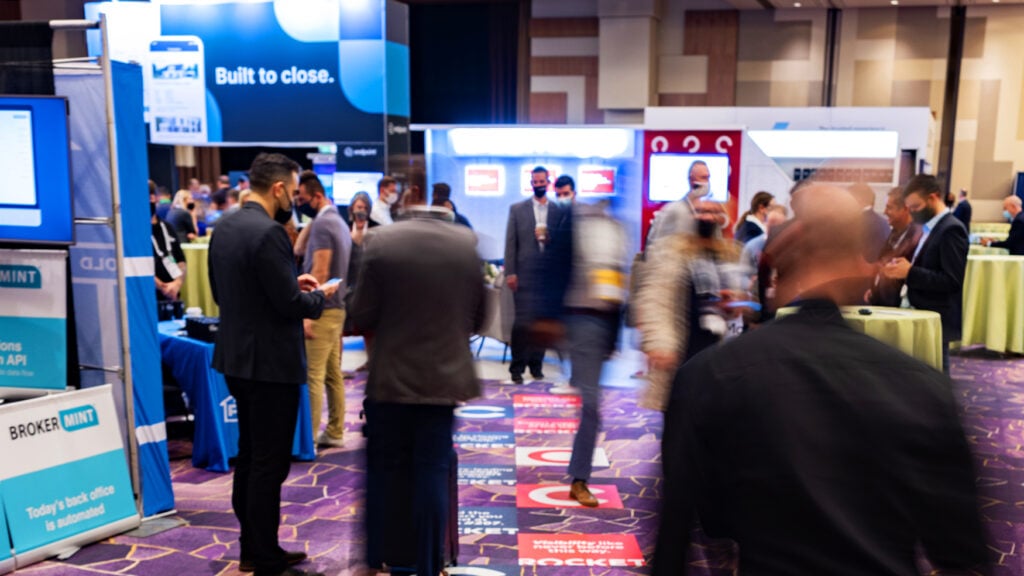 Inman announces first round of exhibitors for ICNY22 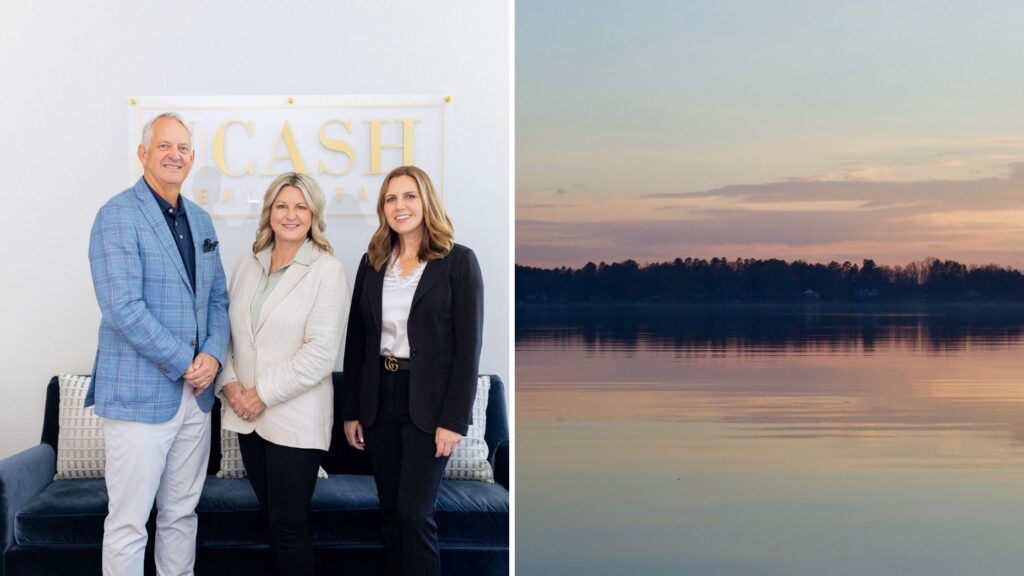