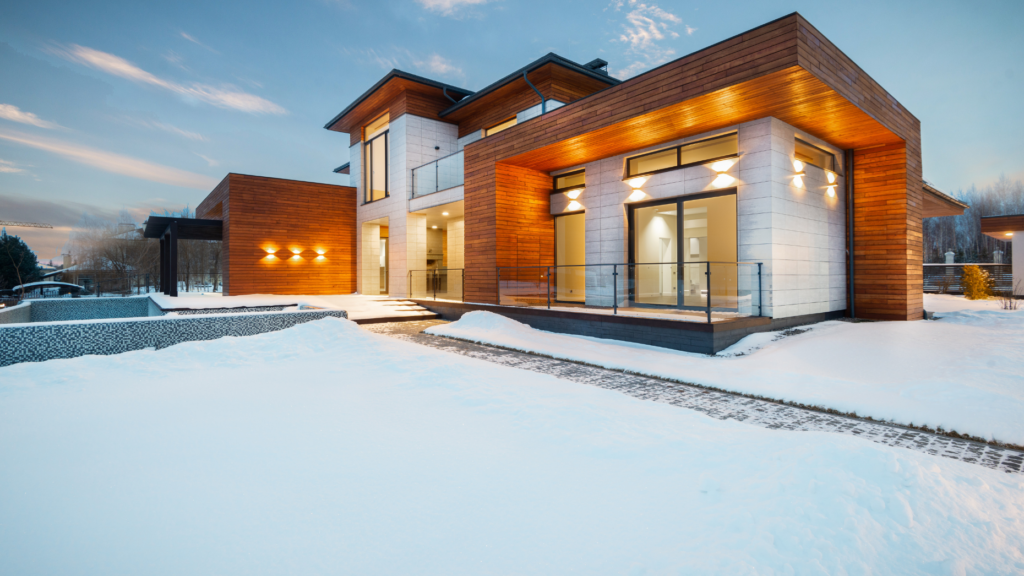 Winter weather didn’t slow down buyers in December, according to Redfin’s latest market report. Although all buyers faced bidding wars, luxury homebuyers bore the brunt of low inventory at the $800,000 to $1 million mark.

Despite market normalization cooling the market from early pandemic highs, Redfin’s market report on Wednesday revealed buyers still have to dig deep into their coffers to beat the competition. Nearly 60 percent of Redfin transactions in December included a multiple-offer situation with buyers facing at least one competing bid.

Although bidding wars have cooled from April 2021 (74.6 percent), continued inventory shortages have kept buyers on their toes with multiple-offer sales increasing 5 percent from December 2020. Since the resurgence of the housing market in May 2020, more than half of all Redfin offers have faced other offers, the report explained.

“Buyers should anticipate that they may not win a house until their sixth or seventh bid. If you’re the type of person who falls in love with a house, this is not your market,” New York-based Redfin team manager Candace Evans said in a prepared statement. “If you show a house to 10 buyers, you’ll probably get eight offers.”

“An agent on my team just put a home in the Bronx on the market and started receiving offers even though there hadn’t been a single open house or tour yet,” she added. “The house ultimately received over 10 offers and went for well above the asking price.”

Buyers were scurrying to purchase townhomes in December, with 62 percent of sellers receiving multiple offers. Single-family homes (61.3 percent), multi-family homes (54.7 percent) and condominiums (53.3 percent) were the next most popular property types. “Many house hunters are likely eyeing townhouses after being priced out of the market for single-family homes,” the report explained. 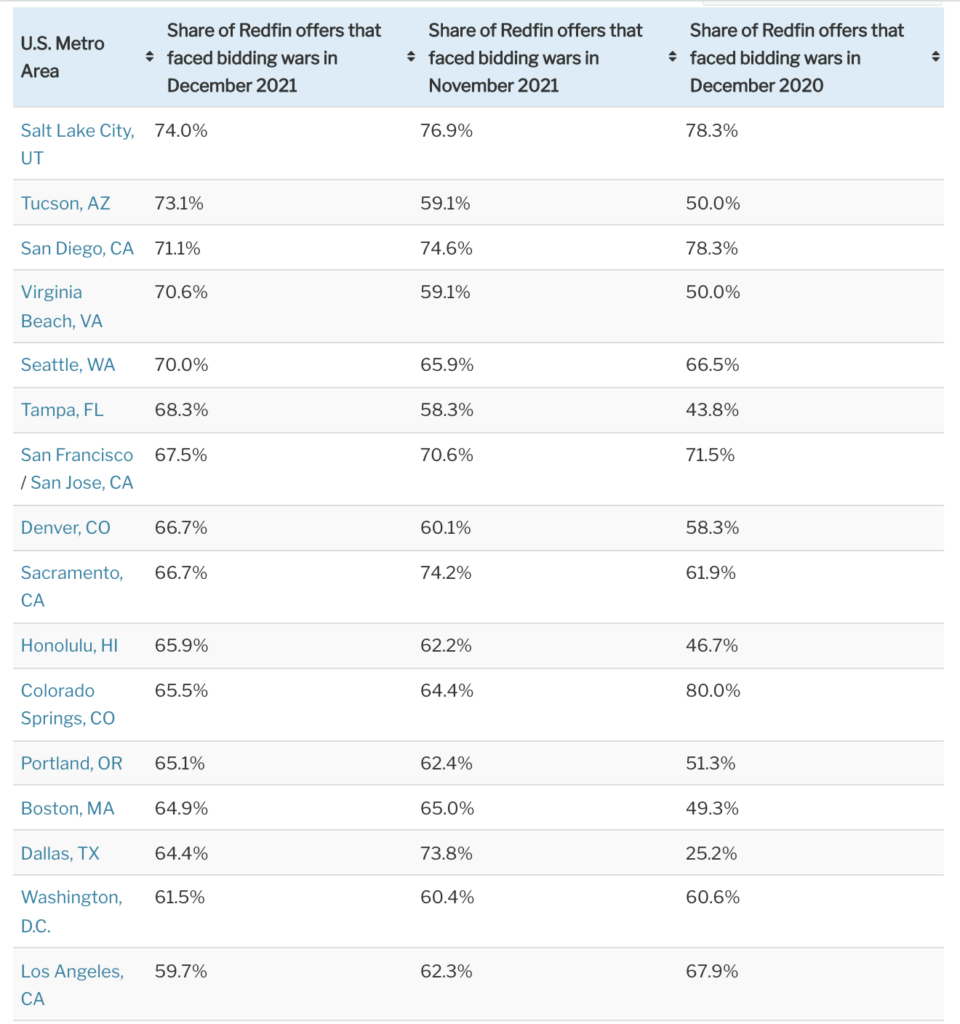 “I’ve been working with two clients since October and finally got them under contract after they lost out on seven other homes,” Portland-based Redfin agent Jennifer Ciacci said. “I haven’t seen inventory this low since I started in real estate. Buying a home today is emotionally exhausting, but house hunters aren’t giving up. I’m seeing buyers jump in and write a few offers, lose bidding wars and then retreat for a bit. But they usually end up coming back once they’ve had a chance to lick their wounds.”

She added, “I tell my buyers not to compromise everything by giving up all the contingencies and safe-guards that are in place to protect them. They need to be aggressive in order to win, but shouldn’t put their family’s financial health in jeopardy by doing things like blindly waiving inspections altogether.” 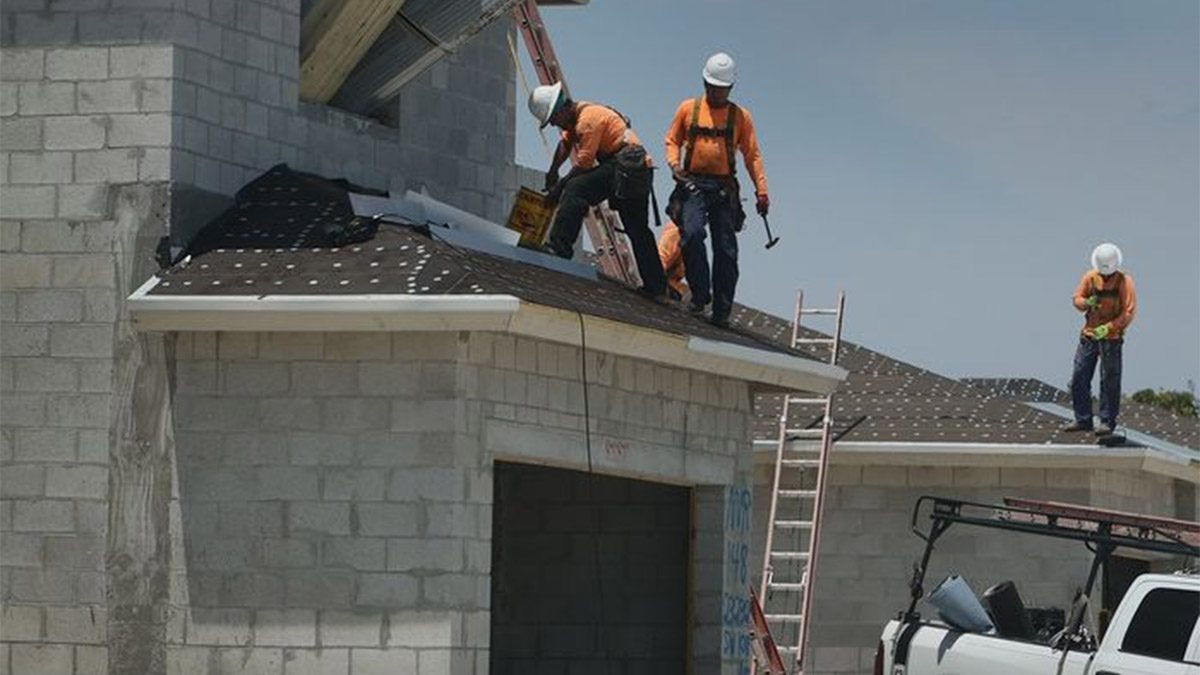