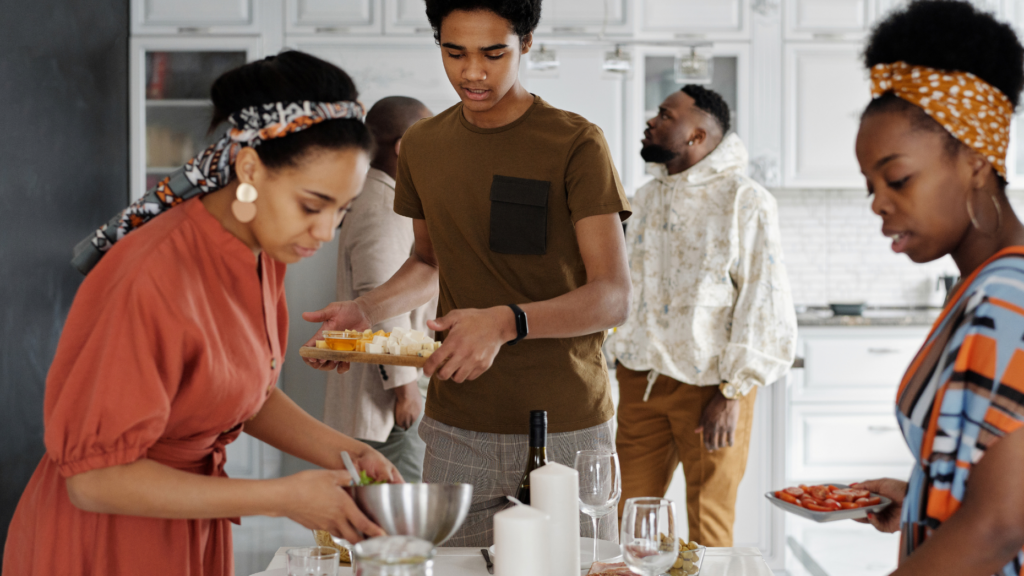 A new study reveals how market conditions during the pandemic have made it harder to close racial homeownership gaps, as minorities tend to earn less than their white counterparts.

The market conditions of the past three years have served as a tailwind for white and well-to-do homebuyers, who’ve primarily had the work flexibility and finances to take advantage of a shifting market. However, minority and lower-income homebuyers have found it practically impossible to navigate the rising home prices and bidding wars that push buyers to pay five to six figures more than a home is worth.

“The housing wealth gain has been sizable over the past two years,” National Association of Realtors (NAR) Chief Economist Lawrence Yun said in the association’s latest study, The “Double Trouble” of the Housing Market, on Monday. “However, due to the ongoing inventory shortage and rising interest rates, homeownership attainment will become especially challenging unless drastically more housing supply is available.

“Moreover, the homeownership rate has been around 50 percent for all households in the expensive metro markets, such as Los Angeles and San Francisco, and therefore it’s becoming nearly impossible to afford a home, especially for Black households,” he said.

Unsurprisingly, households with higher incomes have a greater share of housing stock to choose from, even in traditionally expensive markets such as San Francisco, San Jose, California, and Washington D.C., thanks to increasing incomes and lower mortgage rates. However, the boom in buyer demand and bidding wars has even pushed buyers making relatively high incomes toward the fringes.

“In general, an increase in salary makes housing more affordable to a buyer,” Realtor.com Chief Economist Danielle Hale said in a statement. “But due to the reductions in inventory over the last few years, today’s buyers in large tech markets can actually afford a smaller number of homes than they could two years ago, despite an uptick in wages.”

When race is factored in, Hale said, “the low inventory challenge is particularly acute,” making it more difficult for some minority groups to close the homeownership gap.

The homeownership gap between racial groups existed before the pandemic, with homeownership rates for Black Americans remaining 30 percent behind their white counterparts (70 percent) for the past 54 years. As a lingering result of segregation, discrimination and chronic underpayment, underemployment and unemployment, only 20 percent of Black households make more than $100,000 — meaning that much of the market is out of reach.

“For instance, 51 percent of homes currently listed for sale are affordable to households with at least $100,000 income,” the study says. “For Asian Americans, 48 percent earn more than $100,000 and can afford these homes, but for Black Americans, only 20 percent have the same level of affordability.”

The NAR said Black Americans have been able to find some reprieve in markets across the Midwest and South, such as Akron, Ohio; Youngstown, Pennsylvania; McAllen, Texas; and Baltimore. Hispanic households are finding similar opportunities in the same cities, with a greater portion of the housing stock being affordable to them than to their Black counterparts.

The NAR said the solution to the growing homeownership gap hinges on zoning reform and other housing policies that would enable cities to create more affordable housing stock faster and increase job opportunities in construction and adjacent sectors. 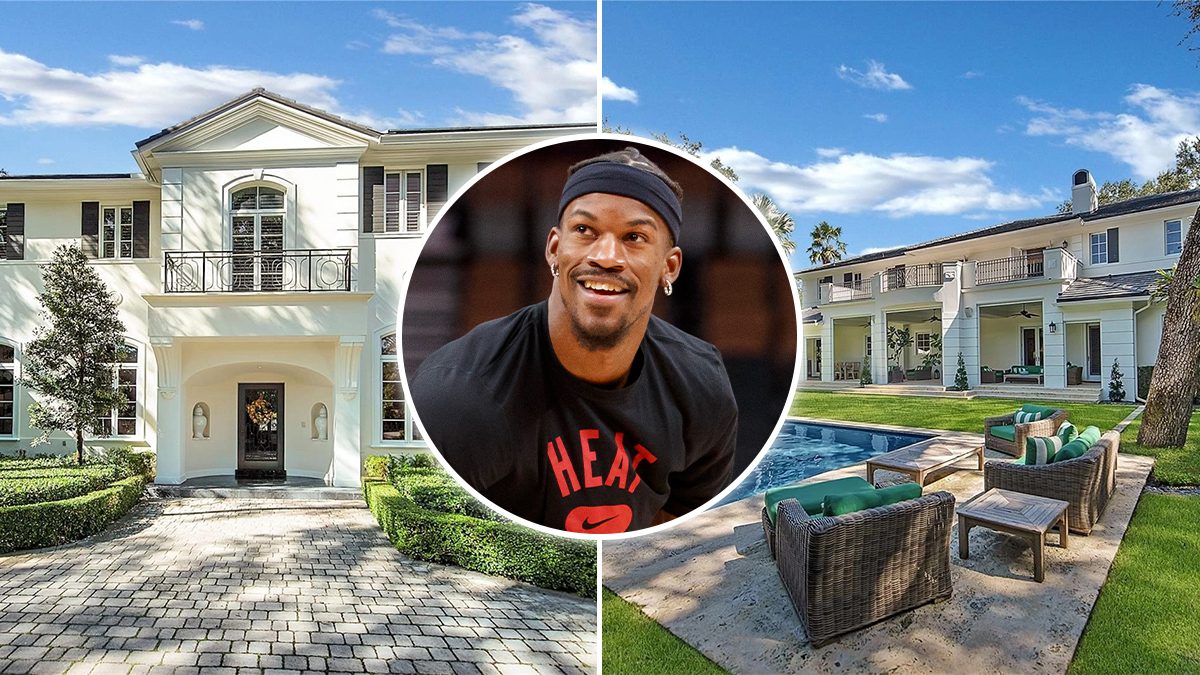 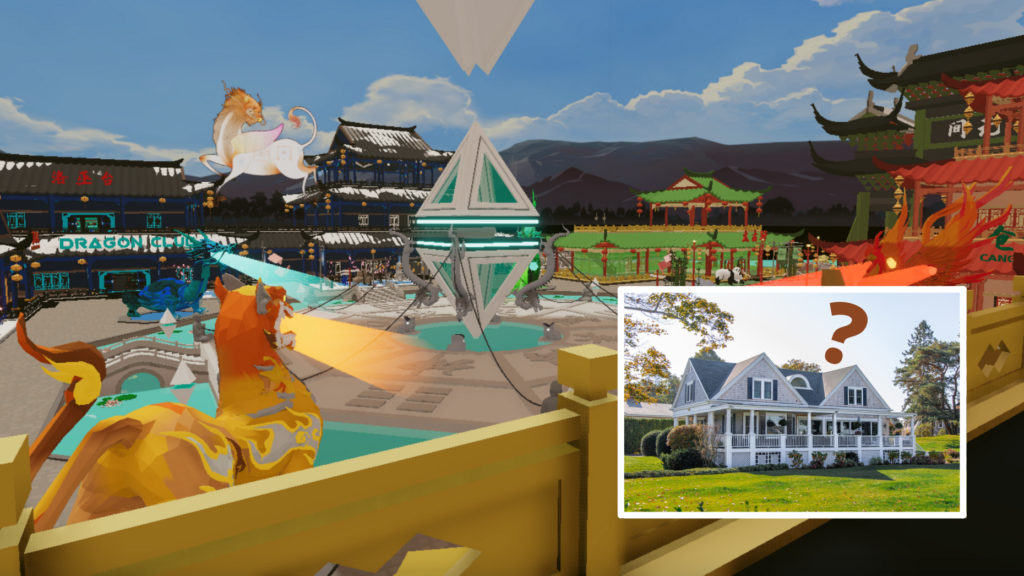