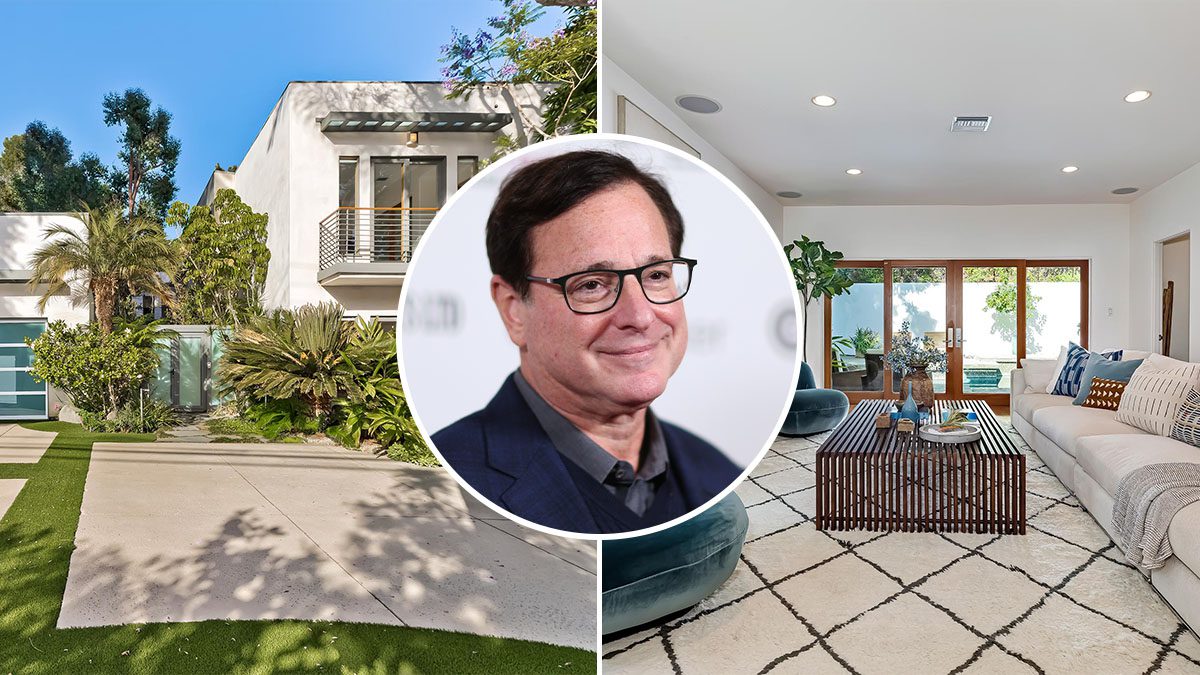 The listing comes five months after the comic tragically died on the road at the age of 65.

Saget purchased the modern abode for $2.89 million in 2003. Now, the home is being sold by the Saget Family Trust, with Saget’s nephew, Adam Saget, a Compass agent, representing the listing.

The funnyman leaves behind a legacy of laughter, as well as a seriously nice piece of real estate.

Located in the upscale Brentwood neighborhood, the gated estate was built in 1964. In 2003, it was renovated by Douglas Busch Design and now possesses a style described as “warm modern” in the listing.

Spanning 6,608 square feet, the residence has six bedrooms and 6.5 bathrooms.

A foyer with a stone floor greets guests. Stone and hardwood flooring flow throughout the home. Highlights on the main level include a sky-lit, two-story living room with an adjacent dining room, a media and family room, as well as a guest room.

An eat-in kitchen features stainless-steel appliances, a fireplace, and a breakfast counter.

The property also boasts “Zen-like” landscaping, a motor court, three-car garage, pool, spa, and barbecue area. A separate guesthouse on the property could serve as a studio, gym, or office.

In addition, the “Full House” star added a few touches of his own.

“Bob was very into tech,” says the listing agent. “Over the years, he put in smart house controls and automation throughout the home.”

Saget was known for playing the role of Danny Tanner on the sitcoms “Full House” and “Fuller House.” He also hosted “America’s Funniest Home Videos” and voiced the narration of Ted Mosby on the show “How I Met Your Mother.” A new special, “Dirty Daddy: The Bob Saget Tribute,” is now available on Netflix. 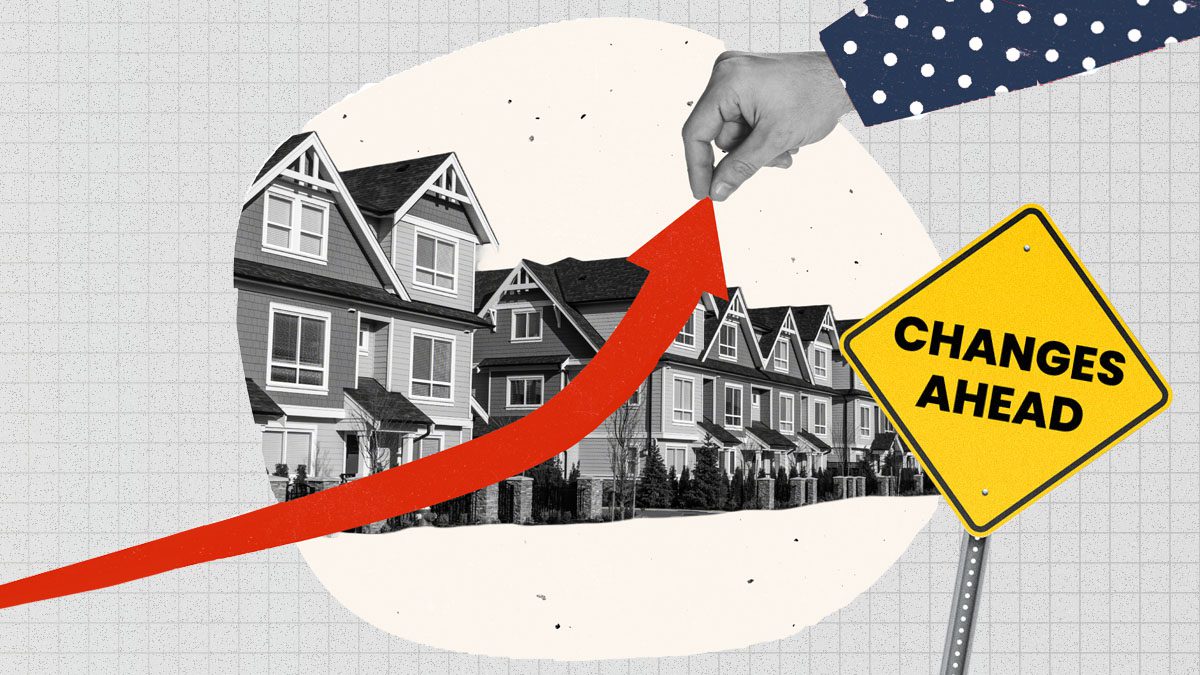 As the Housing Market Shifts, Here’s What To Expect for the Rest of 2022

I’m the Chief Economist for the National Association of Realtors. Here Are 6 Things To Know About the Housing Market Now 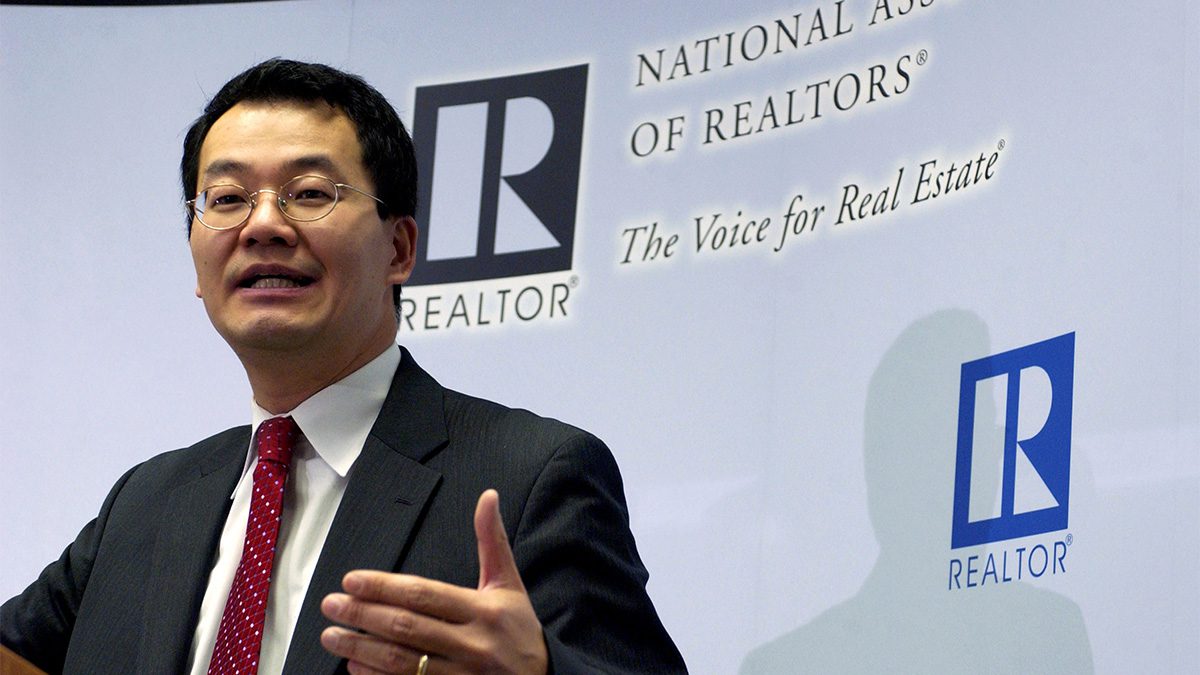