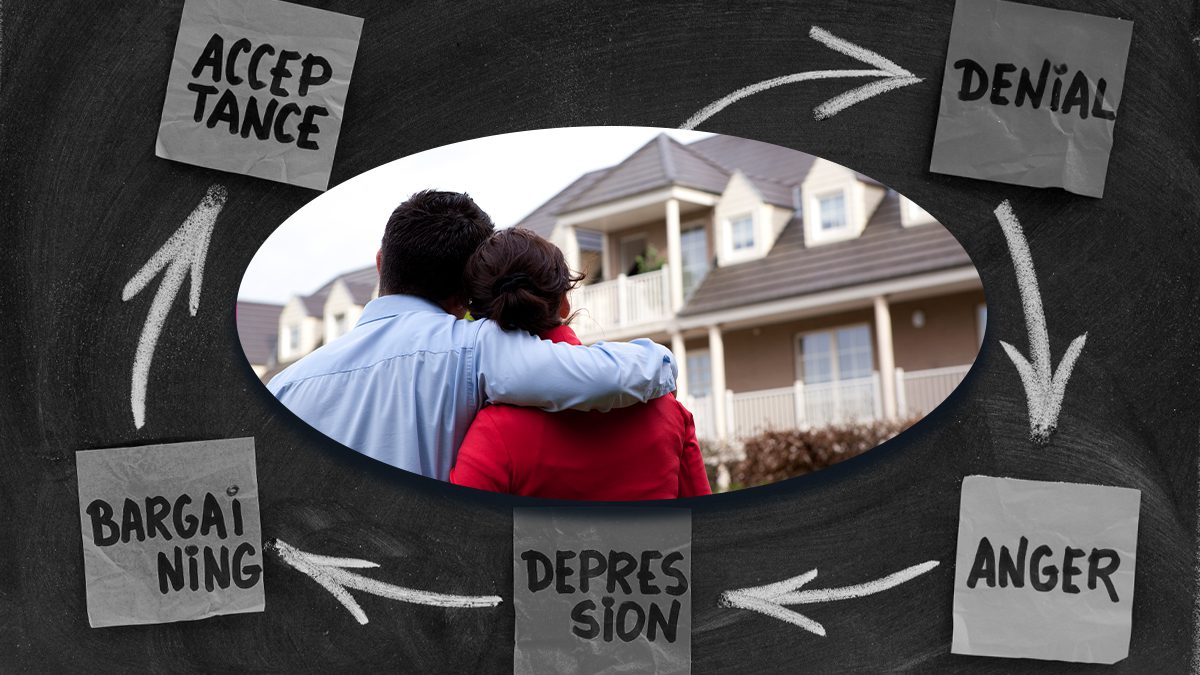 Matthew Libassi and his husband had been looking for a home for months when they found what they thought would be The One. The recently renovated three-bedroom Cape Cod would be less than a 5-minute walk to restaurants, coffee shops, and his gym on one of the main drags of St. James, NY, a cute town on the North Shore of Long Island.

The 35-year publicist had sold the co-op he shared with his spouse, a school psychologist, in May. Since then they had been putting in offers while they stayed with his husband’s parents, but nothing had worked out. And now, in October, the stars seemed to be aligning at last.

“We were trying to be very optimistic on this,” says Libassi. “We told our family. We were picturing where things would go and how we would decorate.” But hours turned into days and then weeks with no word from the agent on whether their offer had been accepted.

“There was a lot of waiting on the edge of our seat, and eventually we came to terms with the fact that we didn’t get it,” he says.

Libassi compared the disappointment he felt to the classic Kubler-Ross model of five stages of grief: denial, anger, bargaining, depression, and acceptance. (Still, he drives by the house he lost once in a while.) He’s not alone. As the housing market has become extraordinarily competitive and expensive, it is often taking an emotional toll on folks who are finding themselves mourning the loss of these homes that they loved—and then lost.

“People are envisioning life in these spaces,” says therapist Tiffany Lovell, who is based in the suburbs of Bismarck, ND. “They can see their stuff in there and all of these moments and memories happening. When that doesn’t happen and they don’t get the house, then all of that gets stripped away. It puts them into the grief cycle.”

The disappointment isn’t something that buyers should just dismiss, say mental health and housing professionals.

“It’s not uncommon to lose one if not many homes in a bidding war. Each time it feels like a gut punch. It feels like you’ve lost something that was yours,” says Ali Wolf, chief economist of the national building consultancy Zonda. “Some buyers need time to mourn, and I think it’s something that’s not talked about enough.

“Don’t be hard on yourself if you are feeling these wild emotions,” says Wolf. “That’s part of the ride.”

Why some buyers grieve the homes they lost

Carla Marie Manly, a Santa Rosa, CA–based clinical psychologist, has worked with clients who lost bidding wars during the pandemic. Losing out often feels unfair and just one more thing they’re not in control of during COVID-19. It can also be difficult for some homebuyers to grasp.

“You’re putting in a reasonable or above reasonable offer, you’ve often fallen in love with the floor plan, the neighborhood, you have your funds ready, your loan ready—and now you’ve lost it,” says Manly, who previously worked in real estate investment. “It’s the nonsensical, frustrating nature of the process that triggers grief.”

Manly recommends that buyers acknowledge their feelings, no matter how tempting it may be to push them aside. They can talk with their partner, friends, family, and real estate agent—and hopefully come to a place where they recognize that there are things in life they just can’t control.

“Let yourself feel whatever you feel,” says therapist Janika Veasley, of the Amavi Therapy Center in Yardley, PA. “When it comes to our emotions, we quickly dismiss them. It’s not silly; it’s how you feel.”

The stages of grief aren’t always linear. Folks can feel anger or depression before denial and then anger again before they reach acceptance—if they ever do come to that stage. Some people still mourn the homes that got away five or 10 years later, long after they’ve bought other properties.

However, therapists caution that if these emotions aren’t properly processed, they have the potential to cause long-term problems.

Some frustrated buyers may drop out of the market entirely. At the other end of the spectrum, repeated losses can become a supercharged motivation for others to win at all costs—even to their own detriment if that involves bidding more than they can afford, buying in the wrong location, or waiving important contingencies.

“So much is imbued in the homebuying process,” says Manly. “We have hopes, dreams, and desires all focused into … obtaining the home of our dreams.”

Settling for a so-so home can create anxiety and depression

In such a heated market, it can be tempting to settle for just a so-so home or a farther-out community. However, therapist Lovell advises against such impulses. Buyers who compromise too much on what they want can experience anxiety and depression as a result.

“It’s going to cost more emotionally down the road,” explains Lovell. “The right home is worth waiting for, and [the buyers] will feel more emotionally stable when they find that house that’s really meant to be theirs and they’re able to close on it.”

In the meantime, she recommends that buyers do their best to leave the emotion out of the decision over whether to submit an offer.

“Be guarded but hopeful you’ll find the home that you love,” says Lovell. “Give yourself permission to fall in love with it when you have the key.”

Of course, that’s easier said than done for many buyers.

After losing out on the house he so very much wanted on Long Island, Libassi took a break from home hunting to grieve the loss. He and his husband are now questioning just how invested they should become in the homebuying process.

“If I go in tempering my emotions every time I see a house, will I ever get that feeling that this is the house for us?” asks Libassi. “If my guard is up all of the time, will I really know?”

How To Boost Renter Engagement With Google Business Profiles In 2022 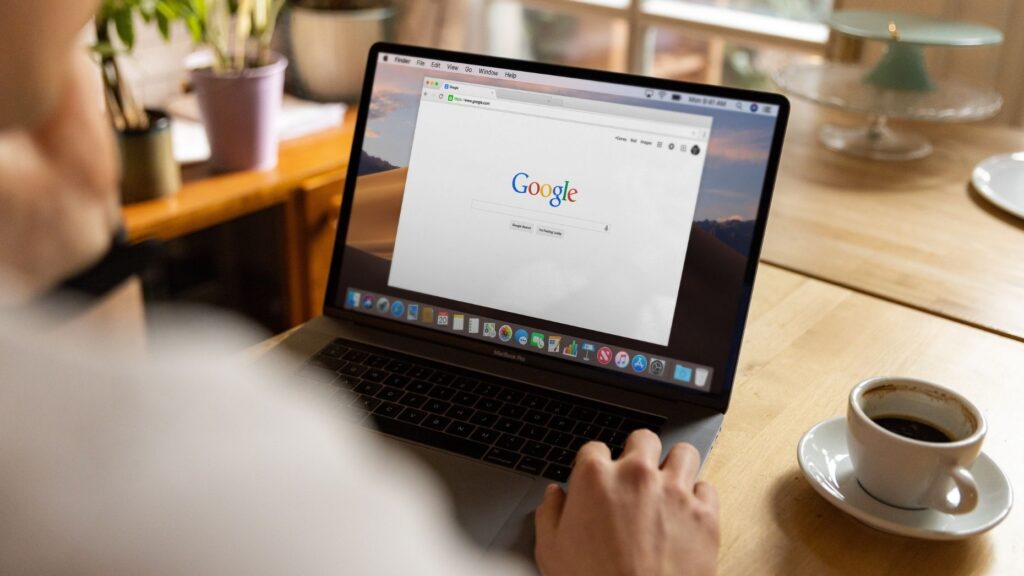