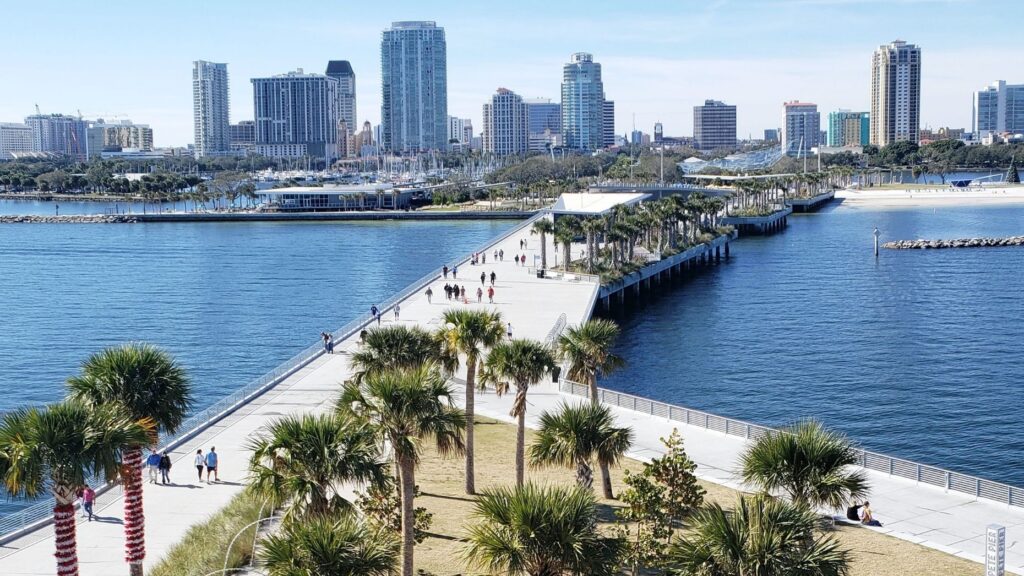 The new affiliate led by Liane Jamason and Marc Rasmussen will build on the brokerage’s increasingly prominent presence throughout Florida.

The firm, led by Liane Jamason and Marc Rasmussen, was formerly known as Dwell Real Estate, and will build on Corcoran’s already existing presence throughout Southern Florida and the Panhandle.

Sarasota’s luxurious barrier islands, vibrant downtown and status as one of U.S. News and World Report’s best places to retire in 2022 made it a desirable market to move into, a press release from Corcoran noted. St. Petersburg’s status as the fifth largest city in the state, its historic homes and sense of community, likewise, made the city a natural next step for Corcoran’s affiliate network expansion.

“I couldn’t be happier to kick off this year by welcoming another fantastic firm to grow our presence in Florida — a place near and dear to so many of us at Corcoran,” Pamela Liebman, president and CEO of The Corcoran Group, said in a statement.

“Sarasota and St. Pete have so much to offer, and now we get to offer our inimitable brand and expertise to clients in the region. Liane and Marc have built something really special together, and I’m pleased that they’re continuing that work as Corcoran Dwellings.”

Rasmussen founded Dwell Real Estate in Sarasota in 2011, and opened a second office in St. Petersburg in 2016. In 2019, Jamason teamed up with Rasmussen with the goal of creating a supportive, professional environment for real estate agents to work in. 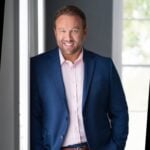 Jamason has sold more than $147 million in her career to date, and in March, closed on the sale of former Tampa Bay Rays pitcher (and current San Diego Padres pitcher) Blake Snell’s St. Petersburg home for $1.4 million.

“We prioritize each client by making them feel like they’re our only client with a focus on superior market knowledge, thorough client communication and ethical client advocacy,” Rasmussen said in a statement.

“We also always want to give our affiliated agents the best resources to take their business to the next level and we prioritize working with like-minded individuals. With a focus on lead generation and technology, our goals align perfectly with the Corcoran brand, and we look forward to being part of the broader Corcoran family.”

Corcoran launched the Corcoran Affiliate Network at the beginning of 2020 and Corcoran Dwellings marks the company’s 17th affiliate. Most recently, the brokerage added an affiliate in The Woodlands/greater Houston area of Texas in mid-December, Corcoran Ferester Realty. 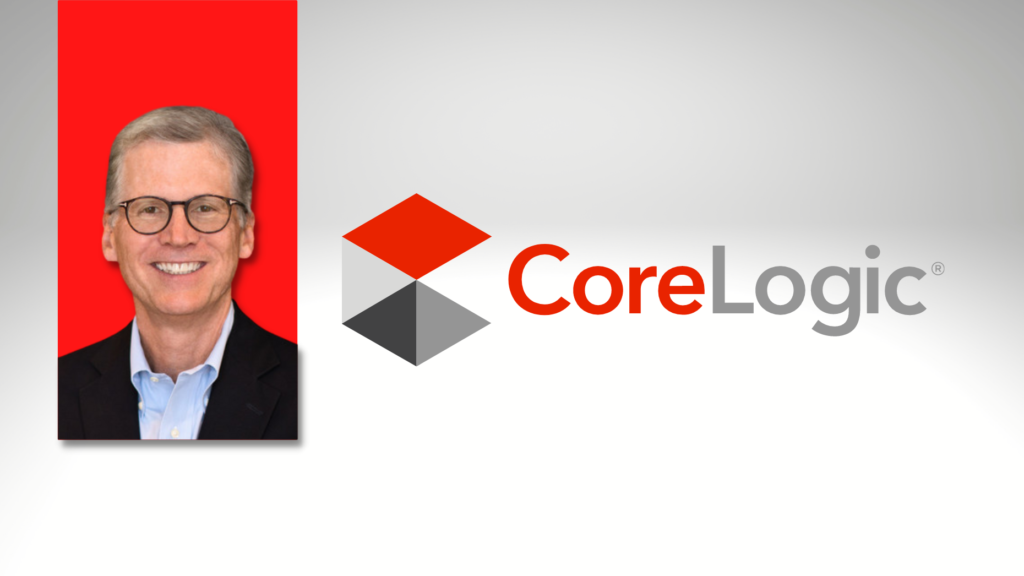 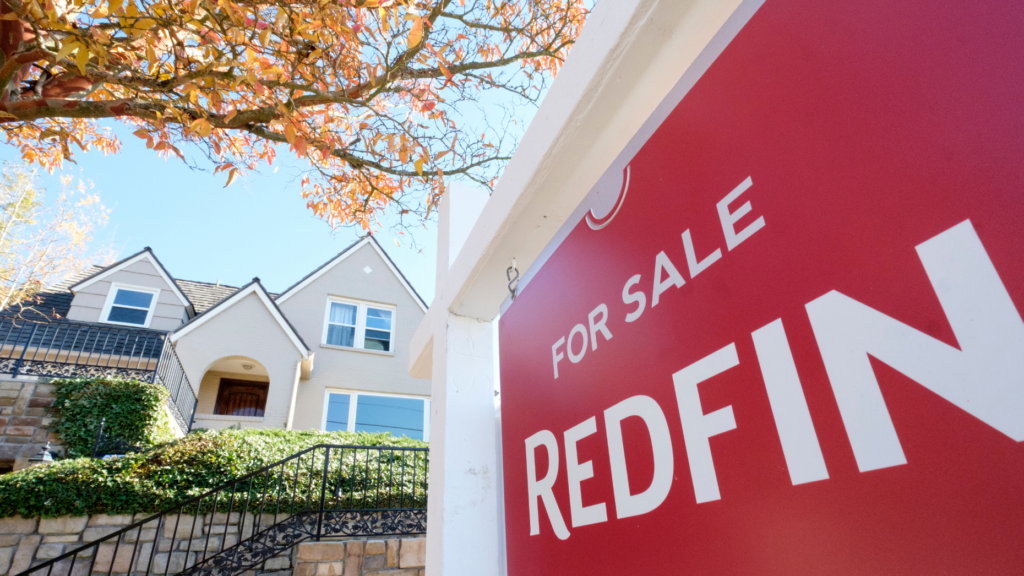