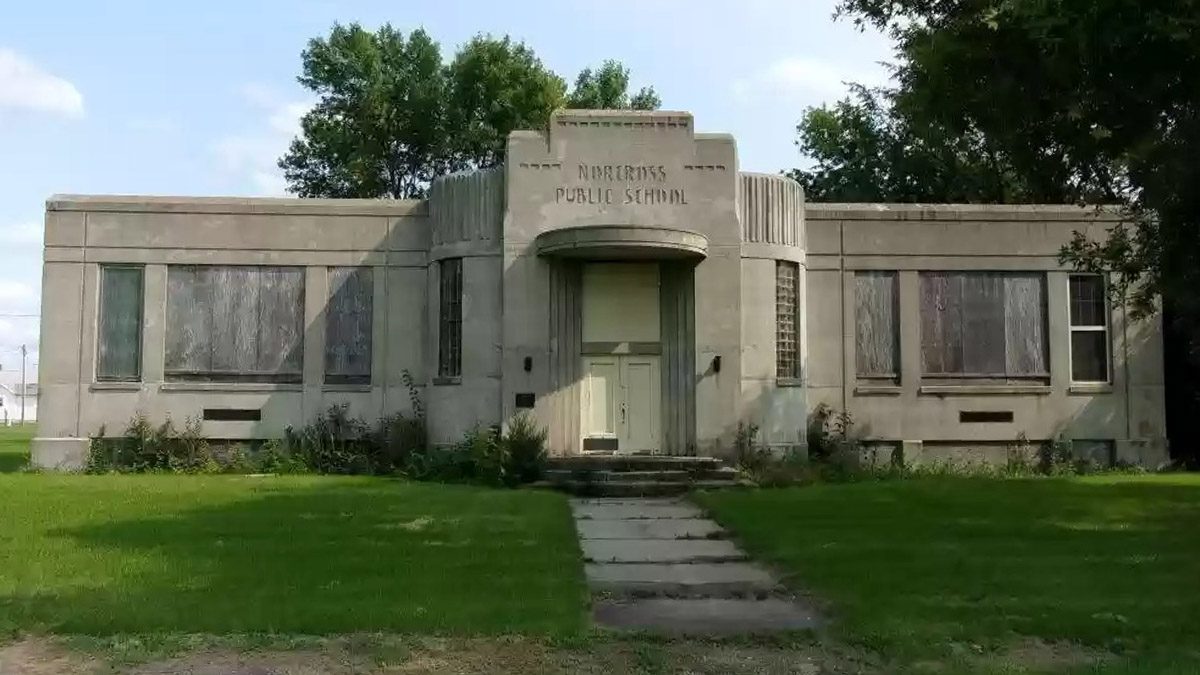 This forgotten schoolhouse in rural Norcross, MN, holds out the possibility of becoming an A-plus conversion. Extra credit will be required.

“It has a lot of potential, but it has a lot of work ahead of it, too,” says the agent, Karen Berget with American Eagle Realty. “It’s almost all cement, which is why it is still standing after all these years of neglect. It is the perfect example of Art Deco on the outside.”

On the market for the very affordable price of $48,000, the former Norcross Public School needs a buyer with big ideas—and cash—to breathe life back into the place.

“The building itself was a WPA project in 1938,” Berget explains, referring to the Works Progress Administration, which was set up by President Franklin D. Roosevelt to supervise a wave of public construction in the 1930s.

She tells us that the structure served as a school until the 1970s.

“At that point, all of the woodwork,” she says, “all of the original chalkboards, the staircase to the lower level, the wood floors—all of that was taken out and salvaged.”

Louis C. Pinault, a well-known architect at the time, was responsible for the original project. He worked on many WPA projects across the state, including at least one on the National Register of Historic Places.

His original blueprints for the building are included in the sale price.

Several years ago, the current owners bought the building at an auction, sight unseen, inspired by the idea of restoring a WPA building. They worked on it for several summers, until about a decade ago, but never made significant progress.

As the agent puts it, “It got overwhelming for them.”

The building is about 3,200 square feet on the main level, with additional space in the basement. There are utility and water hookups, which are not operational right now.

Two bathroom spaces exist, but the building isn’t on a sewer system, so it would require its own septic system.

The roof is unstable and has holes, and Berget says she tries to avoid walking inside.

The building is being sold is as is, but there’s plenty of potential, and renovation work could commence as soon as a new owner closes a deal.

The tiny town of Norcross is near the border with North Dakota in western Minnesota and has a population of about 50 people. It’s about 20 miles away from most amenities, like a hardware store, which could complicate the logistics of renovation.

She estimates that the rehab would cost several hundred thousand dollars.

“If you’re going to renovate a historic structure like this, you really need to do it correctly,” she says, “and that is going to cost more.”

But as every listing agent knows, there is a right buyer and a right price for every property.

“It might be somebody that has an emotional tug to the building,” Berget says. “Maybe somebody who went to school there, maybe someone local.” 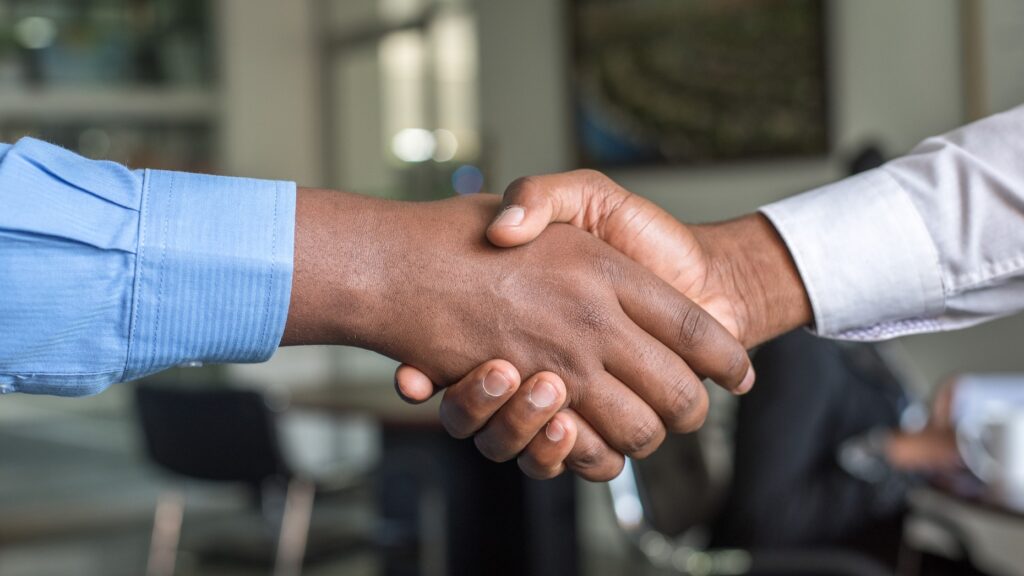 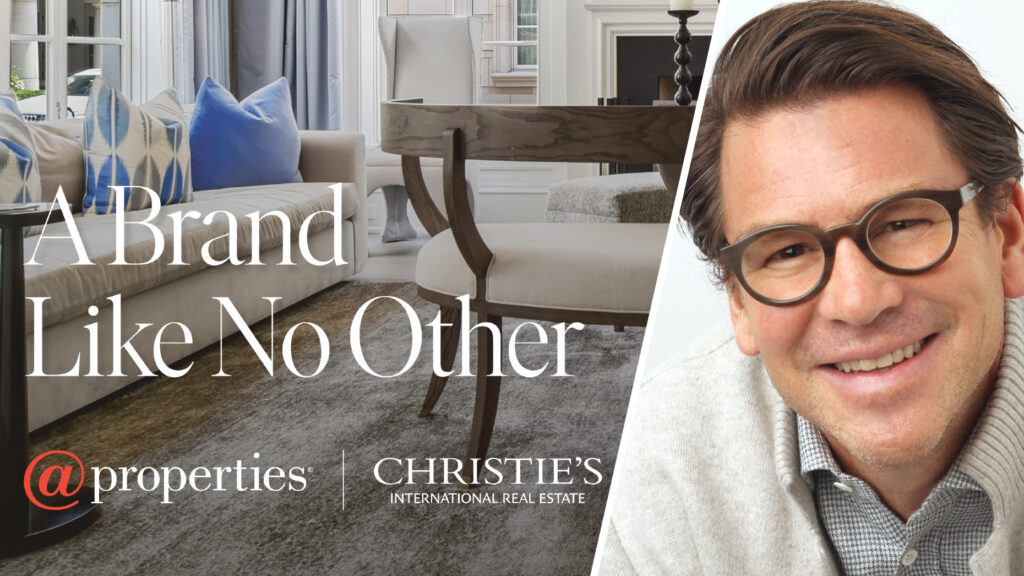