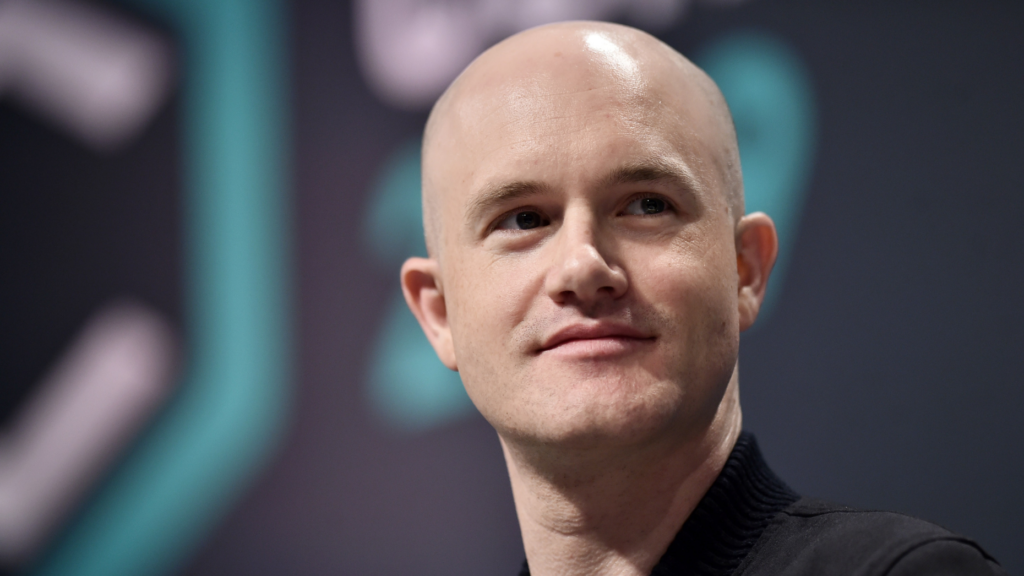 Coinbase CEO Brian Armstrong is just the latest cyptocurrency billionaire to purchase a lavish home as currencies like Bitcoin continue to draw a following.

The chief executive of a major crypto trading platform has purchased a sprawling Bel Air property for $133 million, The Wall Street Journal reports.

The property features two massive homes. The first is a five-bedroom, 6,600-square-foot home that might nearly qualify as a mansion itself.

But that building is merely the guest house. The property’s primary residence is a sleekly modern, multistory mega-home encompassing 19,000 square feet of interior space.

At $133 million, the deal is one of the priciest ever in L.A. Just three years ago, the previous owner bought the property for $85 million.

That’s a big jump, but Armstrong could afford to pay the premium.

The Coinbase platform Armstrong co-founded in 2012 has undergone substantial growth in the crypto space. After the company went public in April and weathered the ups and downs of the months that followed, Armstrong’s net worth is now thought to exceed $10 billion, according to a Forbes estimate.

Armstrong, 38, was the richest crypto billionaire on Forbes’ 2021 list.

The Bel Air estate had been previously owned by Ellen Bronfman Hauptman, one of the wealthy heirs to the Seagram fortune, according to the Journal’s reporting.

Hideki Tomita, the property’s most recent owner, is CEO of Dip Corporation, a job-search agency.

Armstrong is only the latest in a line of cryptocurrency moguls to make bank amid the sustained popularity of currencies such as Bitcoin. Worldwide Asset eXchange co-founder Jonathan Yantis snagged a massive estate in Colorado last month for $12.5 million, according to the Journal. 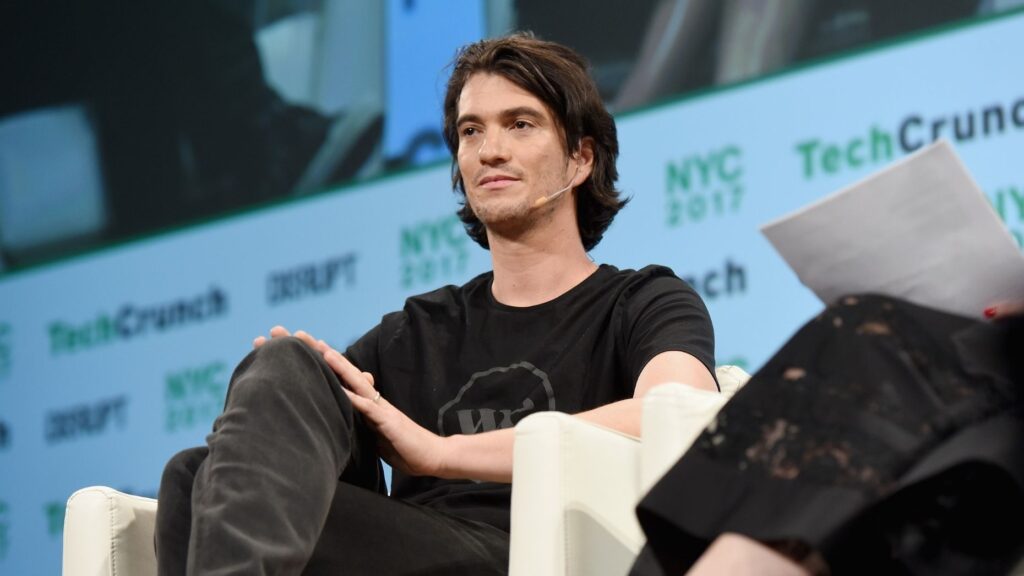 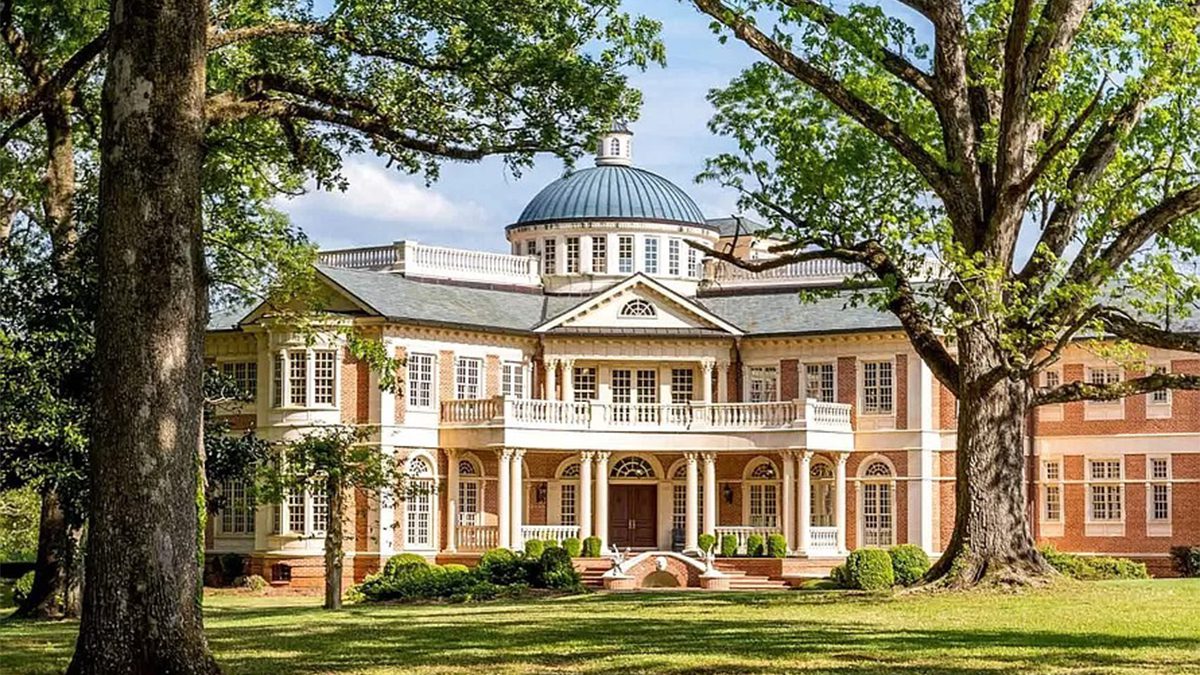