With inventory remaining tight for entry-level buyers, the average loan request hit another record high of $446,000.

Rising mortgage rates put a damper on demand for mortgages last week, with applications from both homebuyers and homeowners looking to refinance their existing loans taking a hit, according to the latest Mortgage Bankers Association’s Weekly Mortgage Applications Survey.

“Mortgage rates continued to edge higher last week, with the 30-year fixed rate climbing to 3.83 percent, said MBA forecaster Joel Kan, in a statement. “Mortgage rates followed the U.S. 10-year yield and other sovereign bonds as the Federal Reserve and other key global central banks responded to growing inflationary pressures and signaled that they will start to remove accommodative policies.”

Kan said that with inventory remaining tight for entry-level buyers, the average loan request hit another record high of $446,000. There was a slight uptick in FHA and VA market share, with FHA loans accounting for 8 percent of applications, up from 7.7 percent the week before, and VA applications increasing to 10 percent of loan requests, up from 9.1 percent the week before.

The Mortgage Bankers Association reported average rates for the following types of loans during the week ending Feb. 4:

Mortgage rates have been rising as the Federal Reserve tapers its support for mortgage markets and prepares to begin raising short-term interest rates as early as next month. Some Fed policymakers are also eager to start shrinking the Fed’s balance sheet over worries about inflation.

As an emergency measure during the pandemic, the Fed was buying $80 billion in long-term Treasury notes and $40 billion in mortgage-backed securities every month, which helped push mortgage rates to record lows.

The Fed started tapering its purchases in November, a process that it accelerated in December as inflation worries mounted. On Jan. 26, the Federal Open Market Committee announced plans to buy $20 billion in Treasurys and $10 billion in mortgages in February, before ending the Fed’s asset purchases in early March.

But mortgage lenders are becoming more willing to loan to “non-prime” borrowers, with home loans provided to subprime and near-prime borrowers up 17.6 percent during the third quarter of 2021, according to TransUnion. 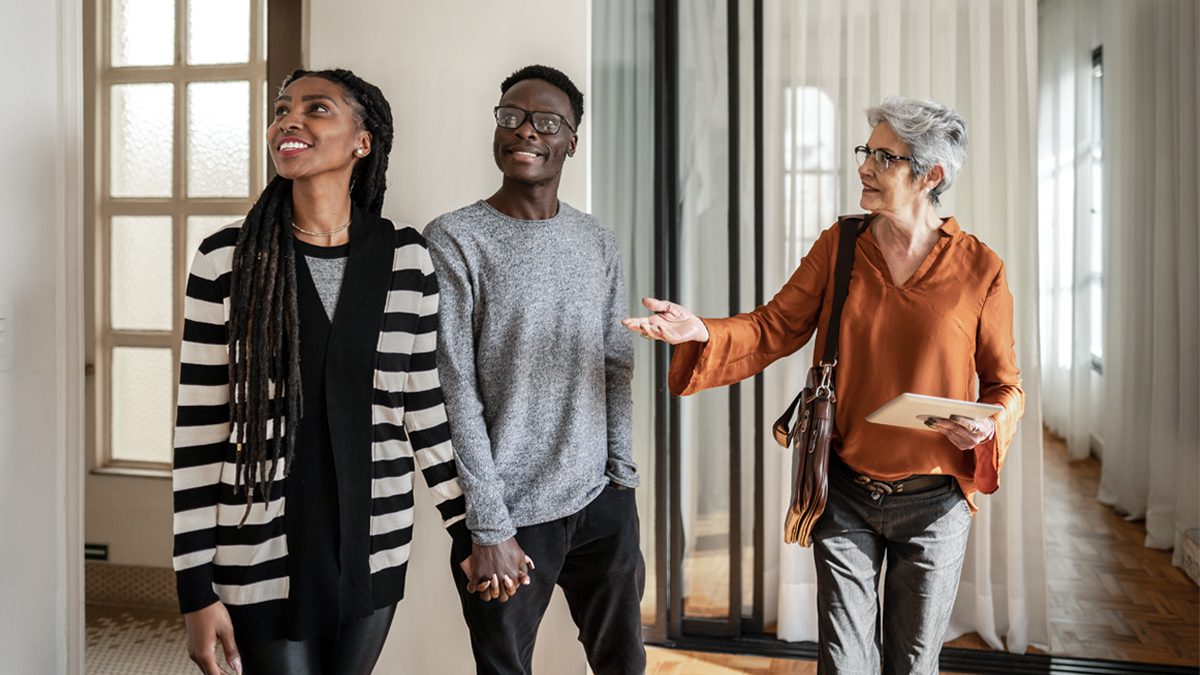 Why the Black Homeownership Rate Has Fallen Over the Past Decade

Where Do the Los Angeles Rams Call Home? 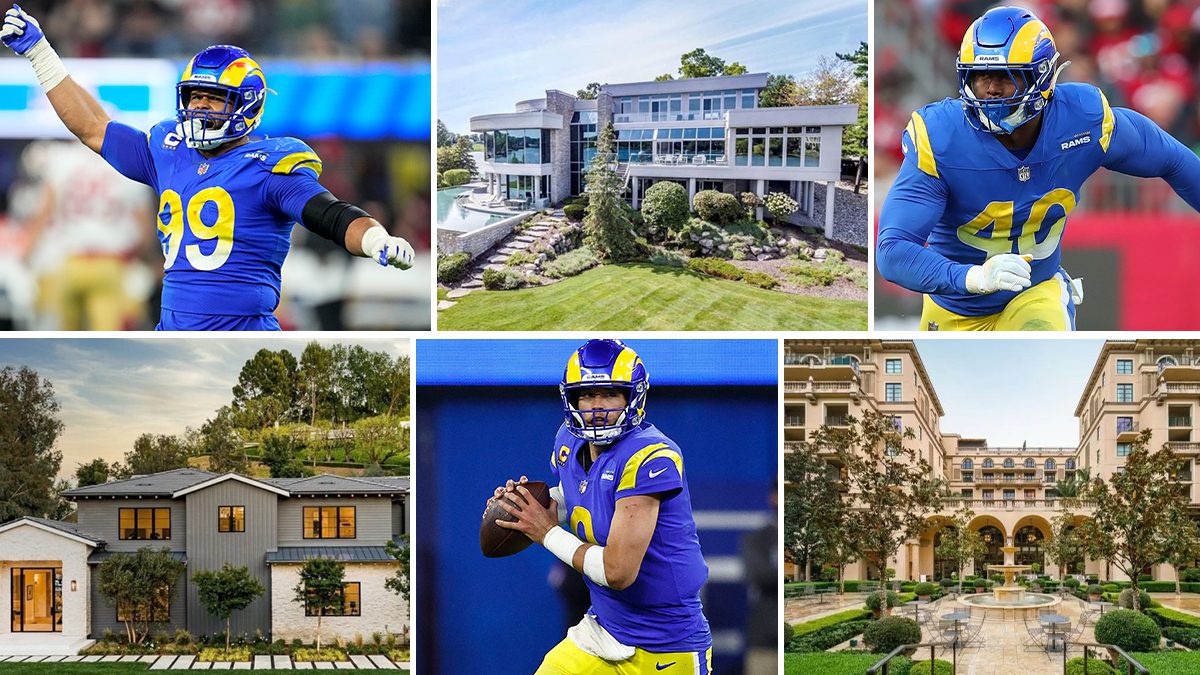