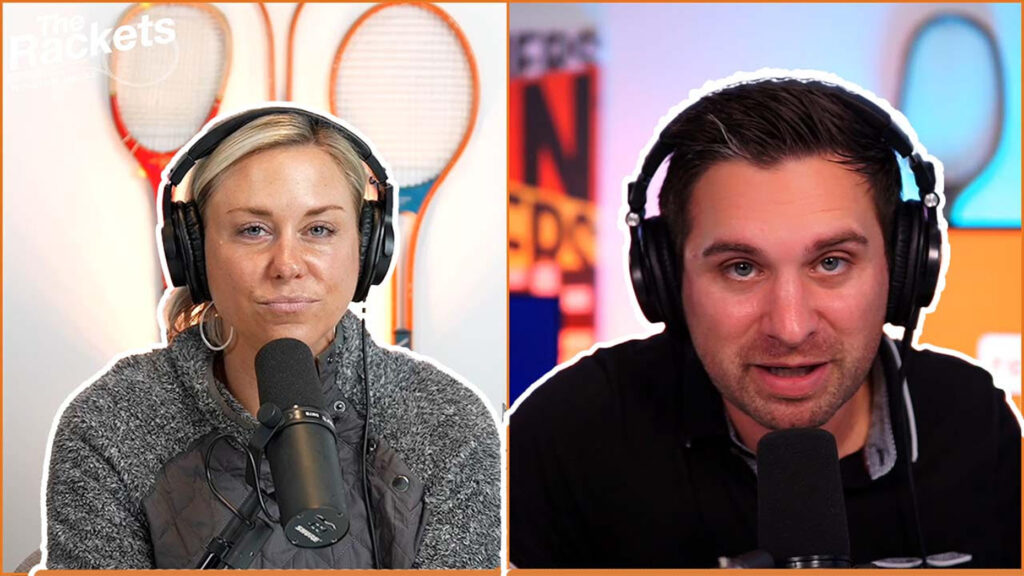 In this edition of The Real Word, Bryon Lazine and Nicole White discuss Brad Inman’s op-ed on the controversy at Better Mortgage and Zillow’s iBuying exit as well as Trulia’s plans to ditch crime data.

In an op-ed this week, Inman publisher Brad Inman sounded off on Better Mortgage, Zillow’s retreat from iBuying and the fight that recently broke out in an Atlantic City casino, among other things. “Anger is one reaction to shattered expectations,” he wrote. “You cannot pick a fight with an unforgiving market.”

Byron and Nicole dive deep into the piece. “He came out firing,” Nicole says. Byron adds, “Basically, Brad’s take here is that the market is shifting. So, for mortgage people, they don’t have that refi business, right? For Zillow, they couldn’t predict the values of homes and they didn’t have a good iBuying model … this underlying issue of the marketing shifting is making everyone furious.”

More this week: Topic two covers real estate site Trulia and its initiative to drop crime rates from its site. Byron and Nicole weigh in.

Closing out with this week’s Marketeer: Scott Betley who is crushing it on TikTok. 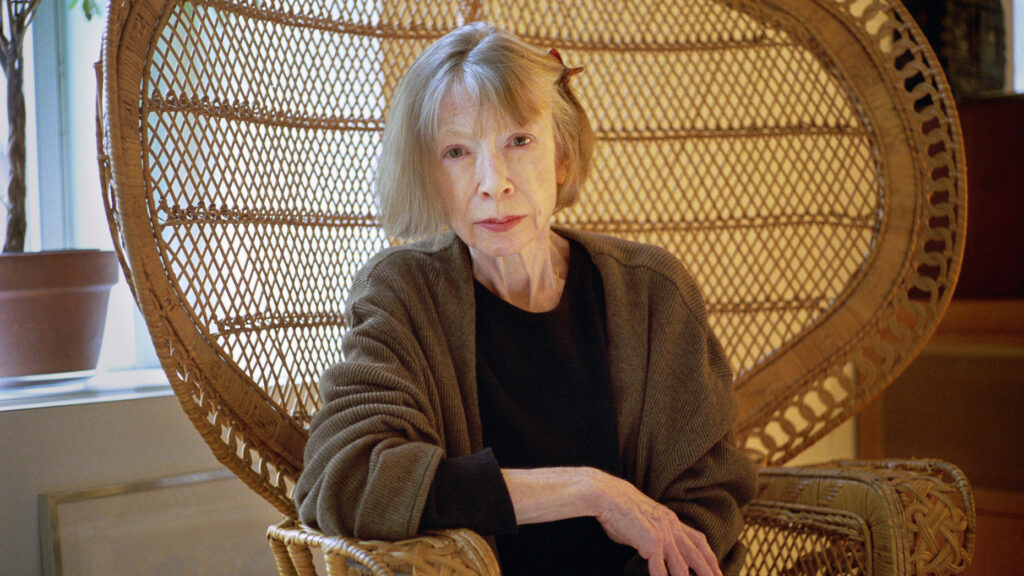 Joan Didion, Architect Of The California Myth, Dead At 87 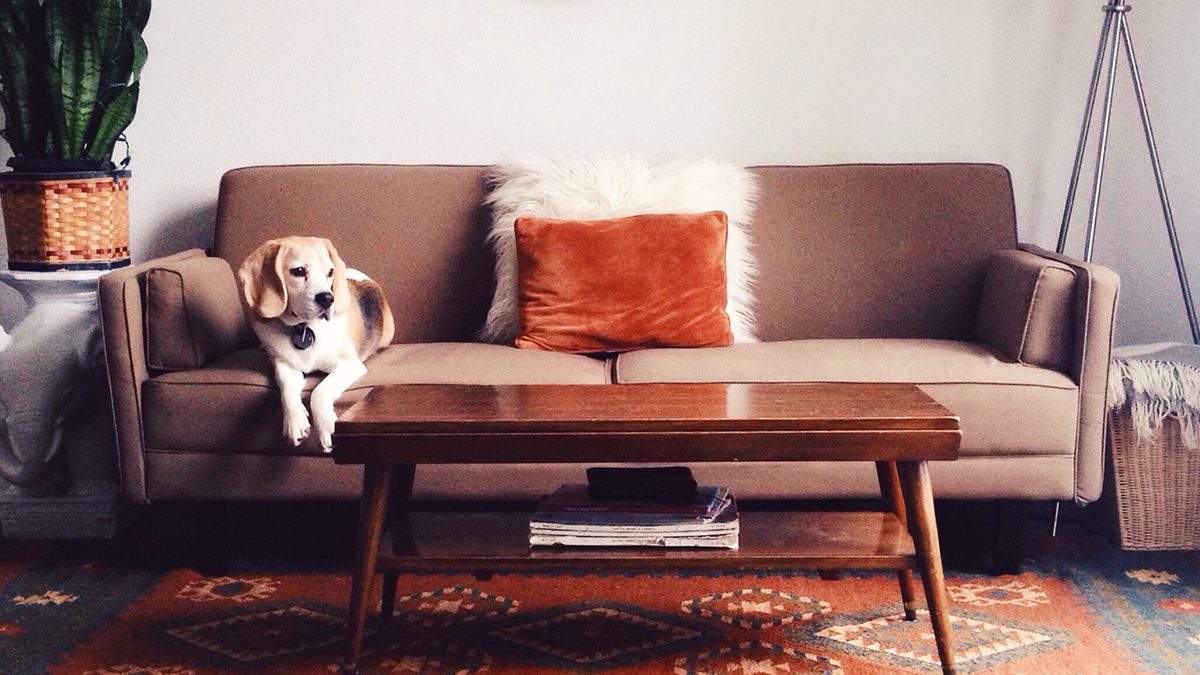