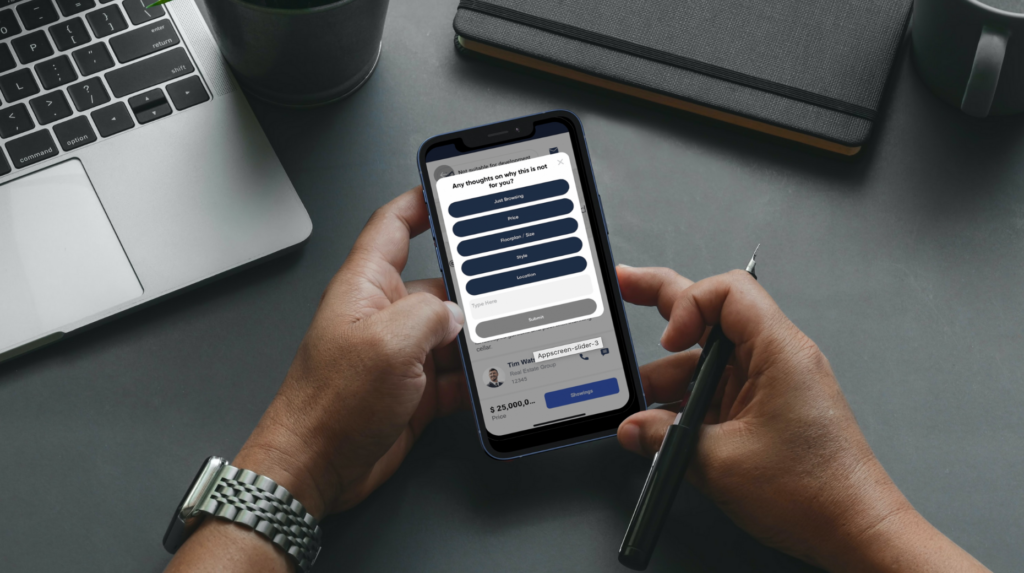 Available on iOS and Google Play, AgentLoop enables agents to share listings and get real-time feedback on those listings all in one place.

Nearly four years after his unofficial retirement from the real estate industry, former Zillow executive Jay Thompson has tossed his hat back into the ring with the launch of AgentLoop, a nationwide interactive communications and networking platform that enables agents to get real-time feedback on listings.

Already available on desktop, Apple iOS and Google Play, AgentLoop’s cost will range between $10 to $20 per month based on user listing volumes.

“The real estate industry has made massive progress when it comes to digitization over the past few years,” said Thompson, who co-founded and is directing AgentLoop’s industry relations. “However, seamless agent-to-agent communication — a place for all agents to share relevant listings and stay in touch with contacts from other brokerages across the industry — remained the missing piece.”

“Solving this creates exponential growth opportunities for all agents because speed-to-market not only adds value for clients, it strengthens the agent’s position as the connector in this disintermediated real estate landscape,” he added.

The AgentLoop team has already uploaded nearly 900,000 agent profiles to the platform using public records information, such as names, phone numbers and email addresses. When an agent goes to create their AgentLoop login using their phone number or email address, they’ll have access to a pre-populated profile that includes their basic information.

After adding their headshot and other pertinent information to their profile, agents will be prompted to give AgentLoop access to their phone contact list, so they connect with agents already on the app and send invites to those who aren’t.

Next, users can begin adding for-sale and for-rent listings to their profiles. After filling out basic listing information and adding photos and videos using integrations with YouTube, Vimeo and Matterport, agents must provide their listing’s multiple listing service (MLS) number, and confirm they are complying with all MLS rules and regulations before it’s available to share with their AgentLoop network.

Once an agent shares a listing, their AgentLoop contacts are able to give real-time feedback within the app about their interest in the listing and schedule a showing, if they believe a home is a good fit for their client. After the showing, agents will receive another real-time update regarding a contact’s continued interest in a listing.

The responses are aggregated into three lists — interested, not interested and no response. Agents can use AgentLoop’s in-app messaging and calling feature to follow up with contacts in any of the three lists, and get detailed feedback or plan any next steps.

Thompson said he recognizes most agents may think they don’t need another networking app; however, in demo sessions leading up to Tuesday’s launch, he said every agent realized the need for a simple platform where they can easily share listings without the confusion of lengthy email threads or distractions that come with social media and get immediate feedback.

“There are lots of ways to distribute to the agent community that you have a listing — people do it through all kinds of things, like email and Instagram photos,” he said. “There are all kinds of ways to say, ‘Hey, look at this shiny new listing I have on 123 Main Street.’”

“Lots of agents go to on a listing presentation, and they’ll say ‘I will broadcast your listing to my network of 500 agents’ and the sellers go, ‘Well, that sounds awesome. That’s great,’” he added. “But there’s no way to know which of those 500 agents might have an interested buyer that might find your listing interesting. There’s no feedback loop, and that’s super powerful feedback for an agent to have.”

Beyond making day-to-day communications easier, Thompson said AgentLoop also enables agents to safeguard themselves against lawsuits or other claims since every message and call is logged within the app.

“This is the old broker in me talking, but agents should be keeping a record of their communications with other agents, right? It’s just a good thing to have,” he said. “We live in a very litigious society. Everybody’s suing everybody and the broker in me says, ‘You know what, you need to keep track and keep a record of all the communications you have with other agents.’”

“That’s really hard to do now because everything’s so spread out. I know [that] for a fact because I talk to people all the time and it’s happened to me — you lose track of where you’re talking to somebody because there are so many options,” he added. “So the broker in me likes this product because it’s one place where an agent, be it a buyer’s agent or listing agent, can, for lack of a better term, store, their communications records. It’s hard to put a value on that.”

Thompson said he’s excited to grow AgentLoop and show agents how it can be a simple, yet powerful, tool in their marketing strategy.

“I have the good fortune to where I don’t have to work to pay the bills, and I get to pick and choose projects and companies and gigs that I want to do, and [AgentLoop] is super interesting,” he said. “I think it could be a very cool, groundbreaking tool for real estate agents, as it’s brokerage and franchise agnostic.”

“It doesn’t matter,” he added. “You can talk to any agent out there.”

Realogy In 2022: Power Buying, A Luxury ‘Turbocharge’ and More

From NFTs To IPOs: The Top Real Estate Investment Stories Of 2021 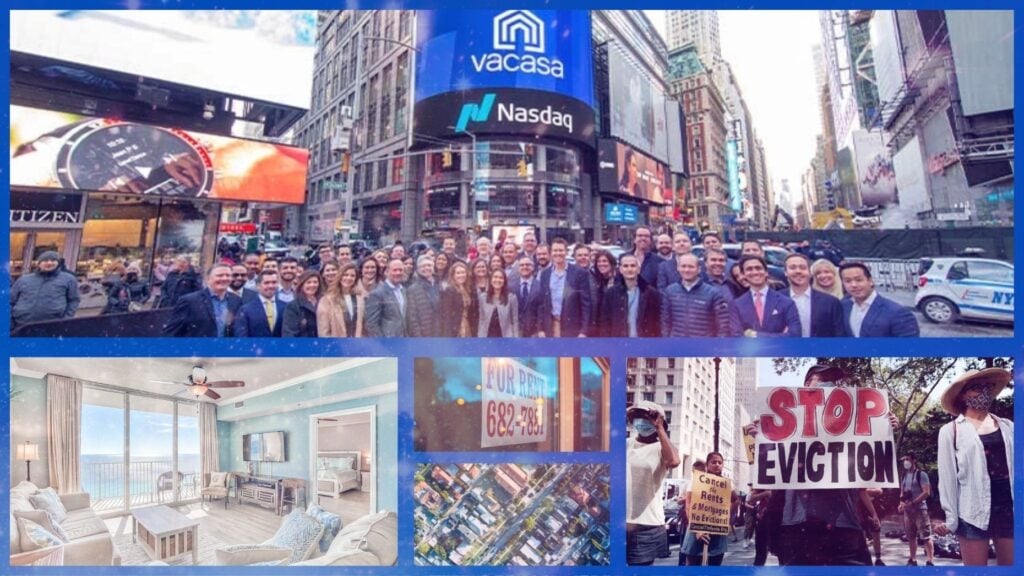