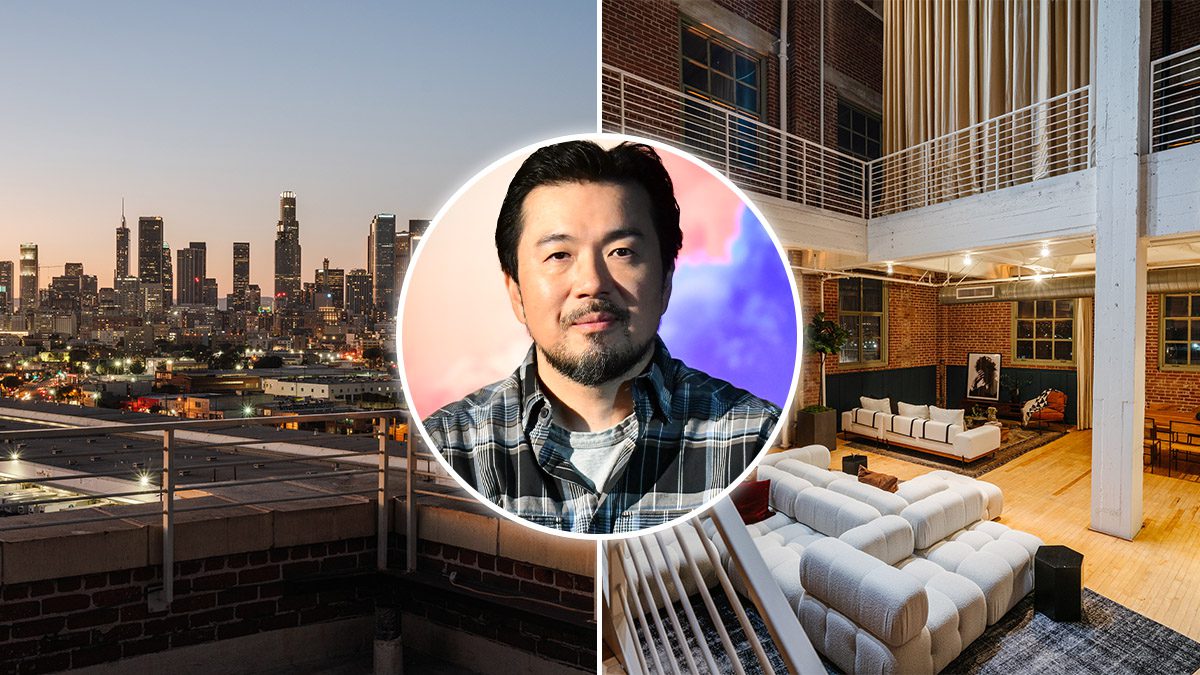 The director of “Fast & Furious 10,” Justin Lin, is zooming away from his Los Angeles penthouse. His live/work unit is now available for $7 million.

Lin, who has directed and produced multiple “Fast & Furious” movies, picked up the penthouse in 2012, for $2.6 million.

For the past few years, the cool pad has served as the headquarters of Lin’s film production company, Perfect Storm Entertainment. The top floor has functioned as a pied-à-terre.

Let’s get a close-up of this interesting residence.

Located in a building known as the Biscuit Company Lofts, the rare historic penthouse is in the Arts District in downtown Los Angeles.

Built in 1925 by the architect E.J. Eckel as Nabisco’s West Coast headquarters, the structure was converted into live-work lofts in 2007. That year, the structure was declared a Historic-Cultural Monument, according to the listing.

A flexible floor plan currently features two bedrooms and 2.5 bathrooms. The open-concept space features an industrial-style kitchen on the second floor, as well as living and dining space. The primary suite occupies the entire third floor.

Outside, on the roof deck, a new owner can take in sublime views of L.A.

The location is accessible to the Westside, Hollywood, and Valley studios, and it’s just around the corner from the restaurants in the Arts District.

The gated building’s amenities include a 24/7 concierge, a swimming pool, and two parking spaces.

Lin, 50, directed “The Fast and the Furious: Tokyo Drift,” “Fast Five,” and “F9.” He is now set to direct the latest installment of the franchise, “Fast & Furious 10,” which is to begin filming this month.

Lin’s brother, Jimmy Lin, of One True Loan, and the Compass agents Justin Alexander and Tab Howard hold the listing. 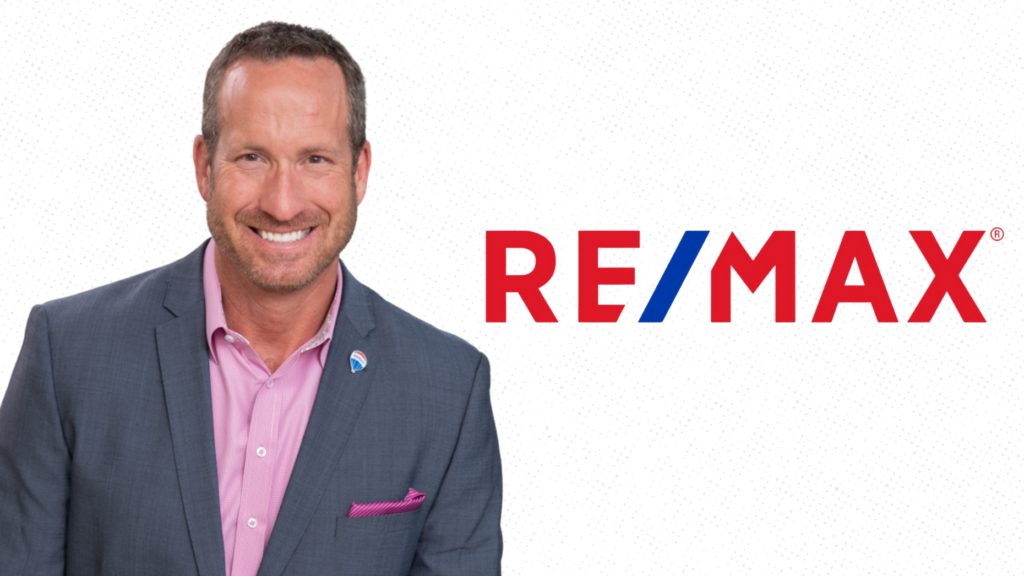 Concierge Auctions Delays Bids On Bel Air Mega-Mansion ‘The One’ 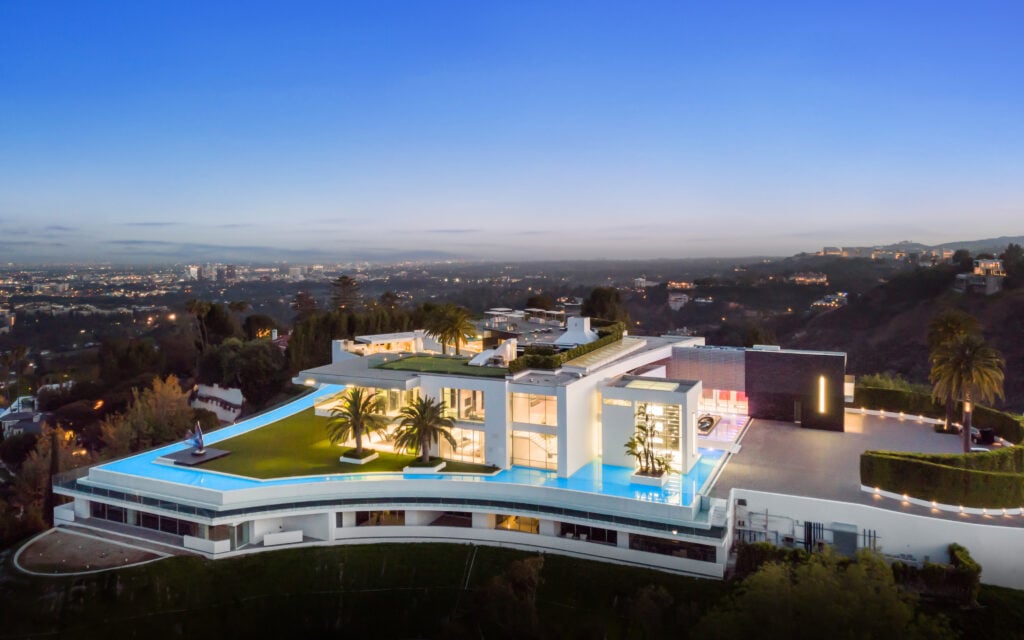