The 835 agents Fathom has added through three acquisitions in the last eight months brings the company’s total agent count to more than 8,000 in 34 states and Washington, D.C.

While iPro provides services throughout Utah, it’s particularly dominant in St. George, Cedar City, Orem, Salt Lake City, Clearfield and Midway, Fathom said, with the company racking up more than $1.25 billion in residential sales volume in 2021 as it surpassed 2,900 transactions.

“Utah boasts one of the country’s fast-growing real estate markets, and we are pleased to be expanding our geographic presence through iPro, a company that values and strives for excellence,” Fathom Holdings founder and CEO Josh Harley said in a statement. “We are also proud to serve alongside iPro’s leadership team, who shares our commitment to servant leadership as we build critical mass in existing local markets and expand into new markets across Utah.” 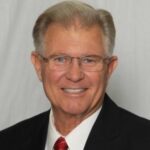 After raising close to $33 million through an additional public stock offering in November, Fathom said it would accelerate growth by acquiring smaller real estate brokerages.

The 835 agents Fathom has added through three acquisitions in the last eight months brings the company’s total agent count to more than 8,000 in 34 states and Washington, D.C.

On Jan. 1, Fathom revised its commission structure for agents, increasing annual fees by 20 percent to $600, and transaction fees by 11 percent, to $500. After agents have completed 12 transactions, the fee drops to $99.

“We have done extensive market research and are confident that our compensation plans remain highly competitive and attractive to our current, as well as future agents,” Harley said in announcing the increase.

Over the last two years, Fathom agents have seen the commissions they earn on each sale increase by an average of $2,220, he said.

“We believe the fee increase, albeit small, will allow us to further improve our value proposition as we continue to invest in new technology and enhanced services, thereby attracting even more agents to our unique platform,” Harley said.

This week Fathom is rolling out intelliAgent 2.0, aimed at simplifying brokerage operations and agent transaction management.

Ready To Hit The Million-Dollar Mark? 9 Real Estate Articles To Show You How 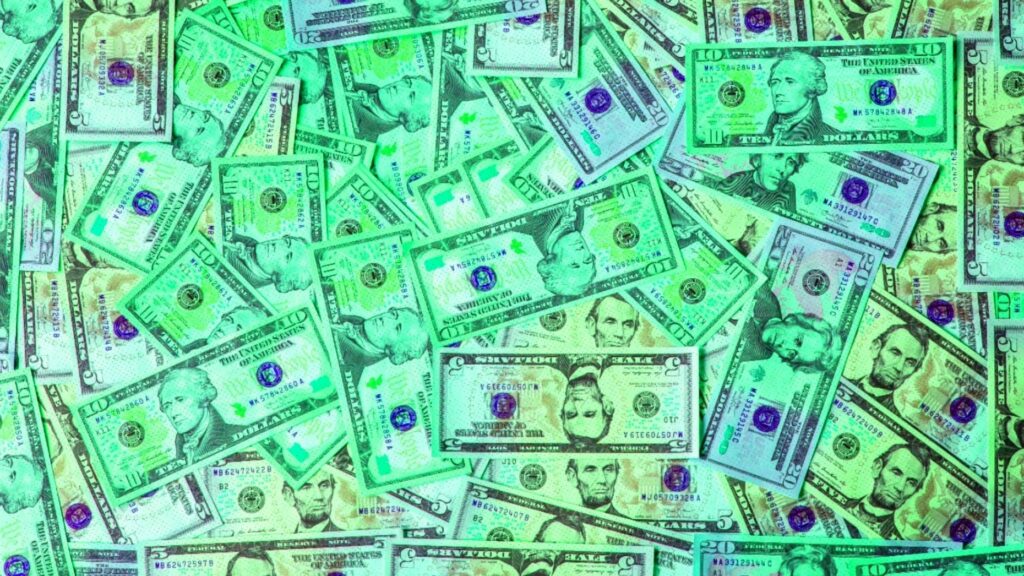