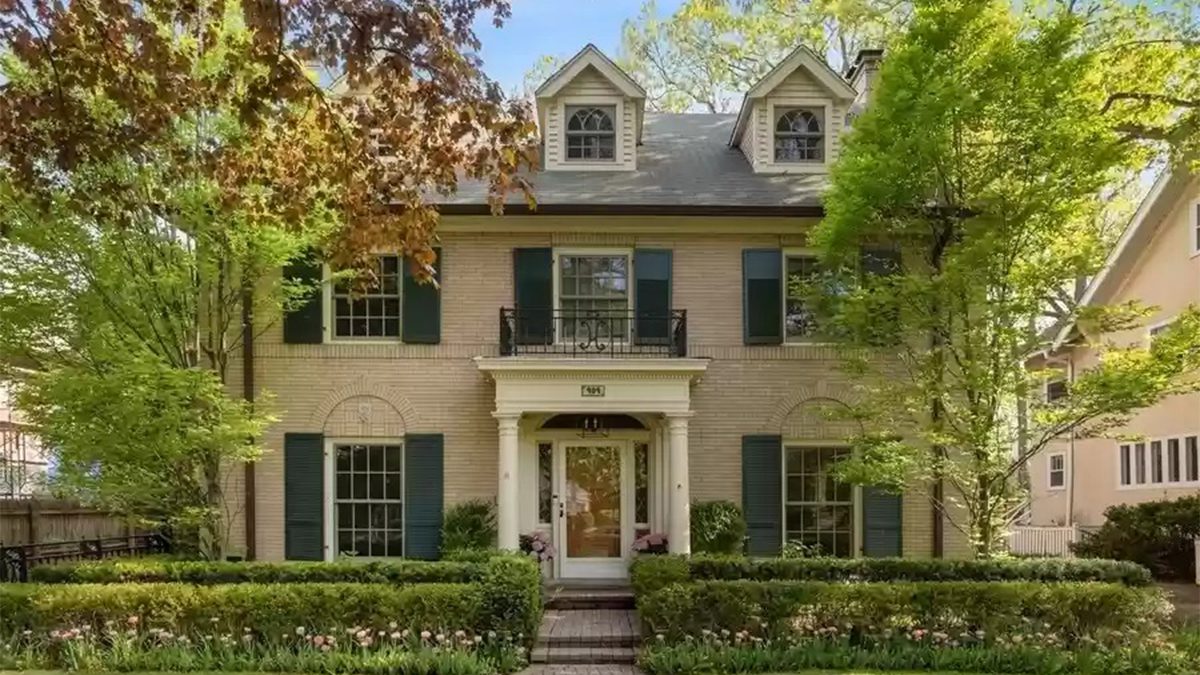 It’s no surprise that this stylish Colonial in Wilmette, IL, had multiple offers right as it went on the market. The residence was featured on HGTV’s “Designers’ Challenge” years ago, and viewers witnessed its lovely kitchen and bath makeover.

The owners of this five-bedroom charmer listed it for $1.75 million this week and accepted an offer within a day.

Built in 1928, the four-story home sits in the leafy Chicago suburb on the western shore of Lake Michigan.

On an episode of the long-gone show that aired on HGTV in 2009, the goal was to create flow in this house saddled with small and boxy rooms.

Three Chicago-area designers focused their efforts on the heart of the home: the kitchen and living room.

“The real challenge for us is having an open, modern kitchen going into an open, modern family room,” said the current owners on the episode. They also wanted to move a powder room, add French doors, and improve access from the family room to the kitchen. Spoiler alert: All those missions were accomplished.

The family had a $125,000 budget to cover the work, which was a sizable amount to spend over a decade ago.

Results of the televised makeover

The three design teams drew up their plans, and one team was selected. You can judge the results for yourself:

The kitchen makeover was especially dramatic. The designers brought in new cabinets, a round prep island, and high-end appliances. They also freshened up the breakfast nook with built-in seating and transformed it into a functioning family center.

Work continued after the cameras left

But even more work was done to the home since its TV appearance. The owners covered the formerly colorful walls with fresh white paint, which makes the interiors look more spacious. Smart staging move!

Many structural and mechanical elements have also been updated, including the electrical system, light fixtures, roof, bathrooms, windows, and landscaping.

In addition, the home’s attic has been expanded and now features a fifth bedroom, a full bath, an exercise/game room, and storage space.

The basement is fully finished as well and includes a spacious rec room, movie area, laundry, and storage space.

On the second level, you’ll find four decent-sized bedrooms. One of them is a primary suite with a walk-in closet and limestone bath that includes a steam shower and soaking tub.

Out back there’s a grassy yard with mature trees and a gorgeous bluestone patio with accommodations for lounging, dining, relaxing, and barbecuing.

Since the home is only one block to the beach, there’s also a cedar-enclosed outdoor shower, perfect for washing off the sand.

The home is located within walking distance of a park and the center of the village of Wilmette with its quaint restaurants and shops. It’s also just a few blocks from a Chicago metro stop, which will take you right into the city. Years after the TV cameras departed, this home is still a star. 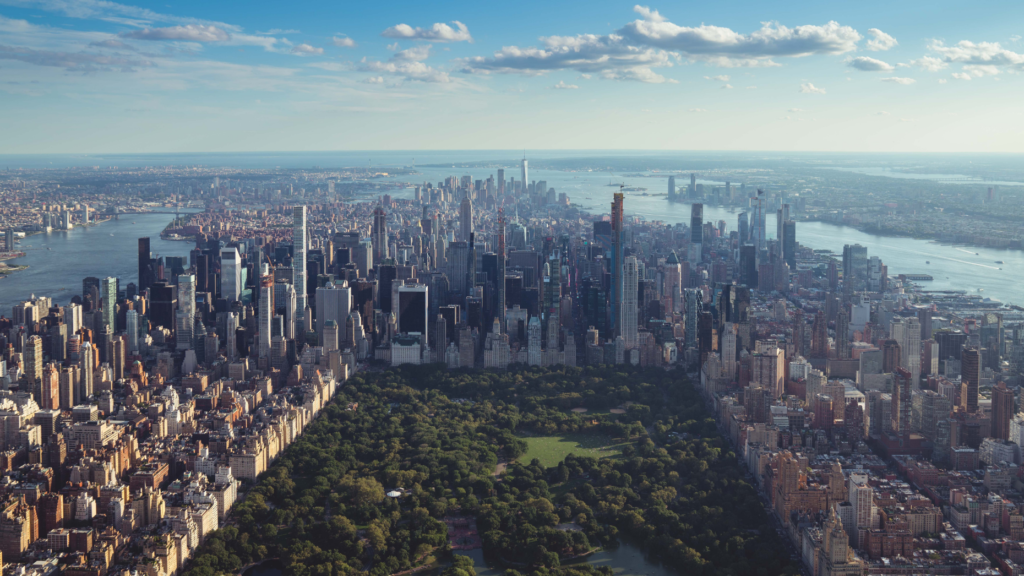 BridgeMLS Members Able To Pilot Proptech In Partnership With Openn 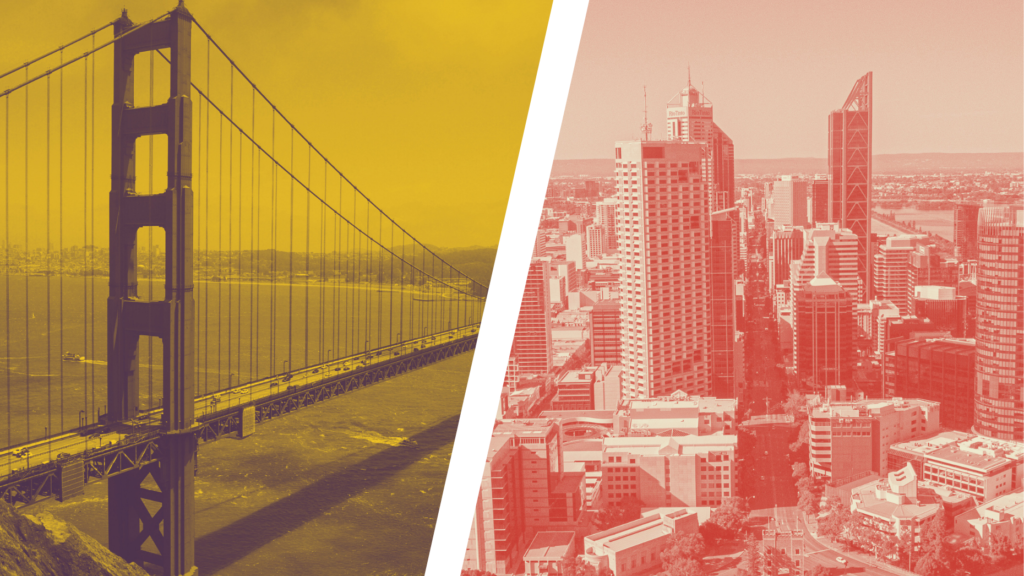