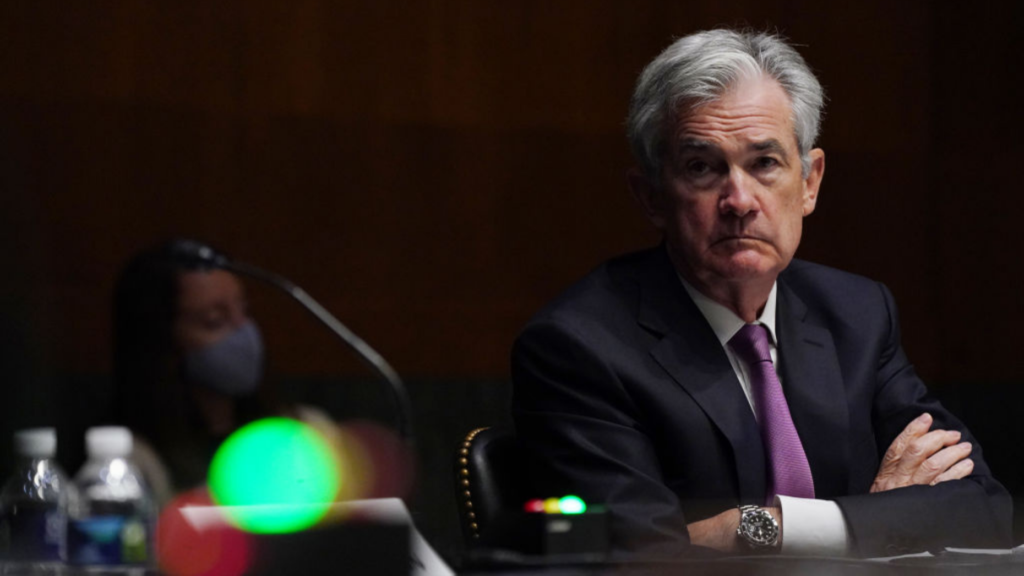 Uncertainty over the global economic impacts of Russia’s invasion of Ukraine may relieve pressure on the Federal Reserve to take drastic action to combat inflation when it meets next month, according to a closely watched tool that monitors futures contracts.

But bond markets that help determine mortgage rates held steady Thursday, and oil prices retreated, as the U.S. and its Western allies held off on some of the more drastic steps they could take against Russia.

Notably, sanctions announced by the White House on Thursday don’t directly target Russia’s oil and natural gas exports, and the European Union has so far refrained from kicking Russia out of the SWIFT global interbank payments system.

In a separate announcement detailing the steps the U.S. is taking, the Treasury Department said it would sanction “Russian elites and their family members” and impose new debt and equity prohibitions against “major Russian state-owned enterprises.”

The U.S. “consulted closely with partners to tailor the economic costs of these actions to weigh most heavily on the Government of the Russian Federation (GoR) and its economy while mitigating impacts to America and its allies,” the Treasury Department said.

Before details of the sanctions were announced, yields on 10-year Treasurys — a useful barometer of where mortgage rates are headed — plunged 12 basis points Thursday as investors reacted to the invasion of Ukraine by seeking safety in bonds.

After hitting a low for the day of 1.856 percent, Treasury yields rebounded along with U.S. equities, as investors regained confidence that the invasion would not trigger more aggressive sanctions. Oil prices also retreated from $100 a barrel after details of the sanctions were revealed.

Writing for The Guardian, former U.S. Secretary of Labor Robert Reich predicted that the U.S. will not sanction Russia’s “enormous oil and gas exports” for fear of harming consumers in Europe and the U.S.

“Although the U.S. imports very little Russian oil or natural gas, oil and natural gas markets are global – which means shortages that push up prices in one part of the world will have similar effects elsewhere,” Reich wrote. “The price of oil in the U.S. is already approaching $100 a barrel, up from about $65 a year ago.”

For most Americans, he said, “that gas-pump price is the single most important indicator of inflation, not just because they fuel their cars with gas but because the cost is emblazoned in big numbers outside every gas station in America.”

Similarly, removing Russia from the SWIFT global interbank payments system “would constitute an economic shock that U.S. politicians and corporations would rather not instigate,” Protocol reported.

With inflation already a worry for central bank policymakers worldwide, the prospect that Russia’s invasion of Ukraine would spark a continued runup in energy prices had many analysts worried.

According to a daily index of rate lock data compiled by Optimal Blue, rates for conforming 30-year fixed-rate mortgages surged above 4 percent on Feb. 10 for the first time since December 2019. The prospect of rapid Fed tightening has prompted bond market investors who fund most mortgages to demand higher yields.

“There is something eerily reminiscent of the 1970s and the surge in energy prices associated with Russia’s invasion of the Ukraine,” Grant Thornton Chief Economist Diane Swonk tweeted on Thursday morning. “It couldn’t happen at a worse time as it is pouring fuel over an already kindled fire of inflation. Fears of stagflation in Europe have risen.”

“This is a nightmare scenario on so many fronts and complicates the calculus on rate hikes by the Federal Reserve,” Swonk said in a follow up tweet. “They can’t allow inflation to become more entrenched. What would stop them? A seizure in credit markets that threatened to snuff out the recovery without rate hikes.”

In a note to clients, the Pantheon Economics Team, headed up by Pantheon Macroeconomics Chief Economist Ian Shepherdson, predicted that the invasion will lead to “slower economic growth than would otherwise have been expected” in Europe and the U.S.

“Headline U.S. inflation will be a bit higher, for a bit longer, than our pre-invasion forecasts, but the big picture is little changed,” the Pantheon Economics Team advised. “We expect no knee-jerk Fed response.”

While the Fed typically raises the federal funds rates a quarter percentage point at a time (25 basis points), there’s been talk that the Fed will raise rates by 50 basis points at its next meeting in March.

In addition to the adjustments that it makes to the short-term federal funds rate — the rate banks charge each other for overnight loans — the Fed can also influence long-term interest rates by participating in the market for government debt and mortgage-backed securities.

During the pandemic, the Fed launched the second “quantitative easing” program in history, buying $120 billion in Treasurys and mortgage-backed securities every month to push interest rates to all-time lows.

Now that the Fed has wound down those purchases, some policymakers are eager to start shrinking the Fed’s nearly $9 trillion balance sheet.

Fed policymakers have less experience with using the balance sheet to affect interest rates than they do with the federal funds rate, so economists at Fannie Mae expect the Fed will pause its interest rate hikes in July to assess the effects of tightening.

Once $175M, Connecticut’s Great Island Is Now Available for $100M 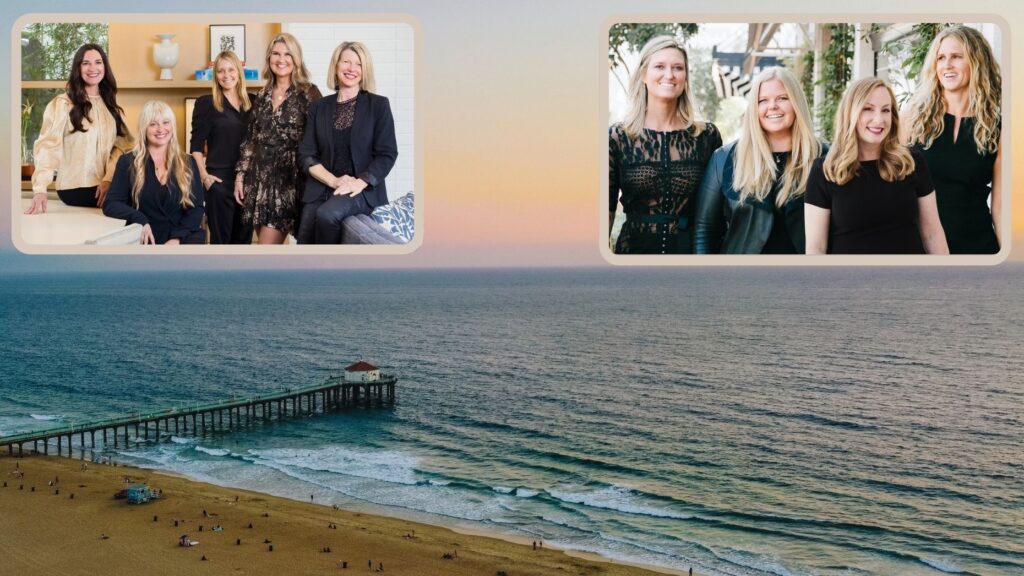