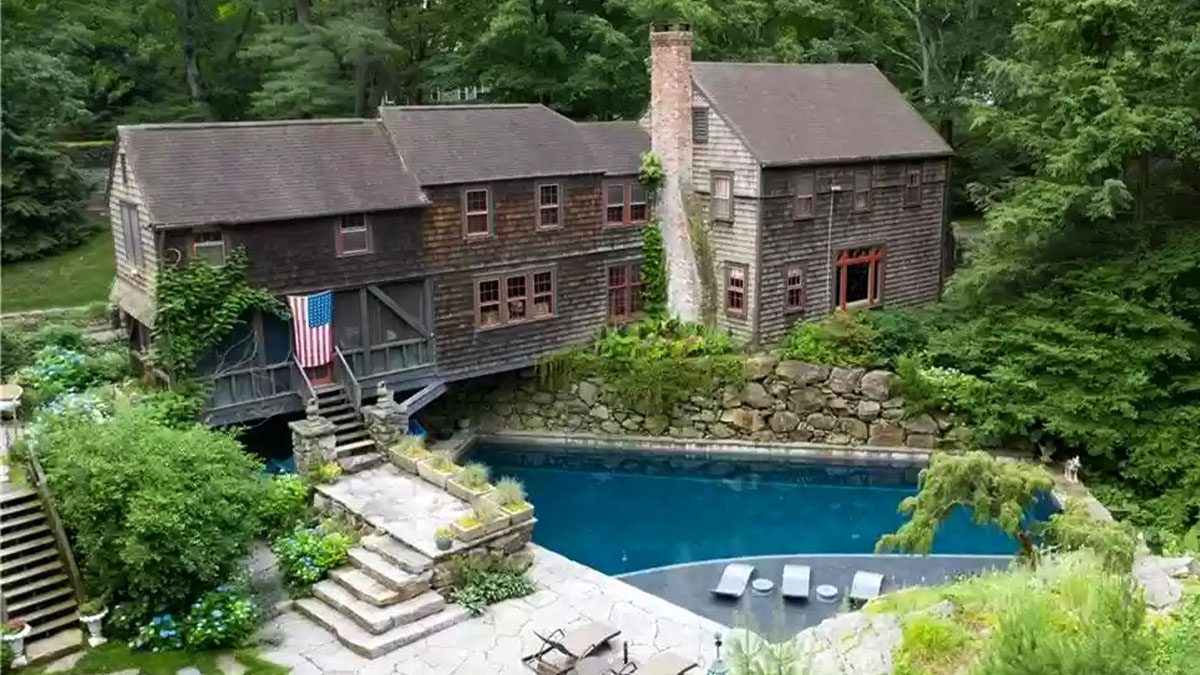 A river used to run through it—but the only body of water on this property these days is a unique pool.

On the market for $2.2 million, this former grist mill in Weston, CT, has been transformed into a lovely five-bedroom home sitting on 2.5 acres.

“It was a working grist mill dating back to 1770 along the Saugatuck River, and then it was turned into a residence,” says the listing agent, Genevieve Schettino with Brown Harris Stevens. “It has been lovingly taken care of over the years by the various homeowners who have a strong passion and love to maintain the antique originality of the home.”

No remnants of the mill remain inside the 3,465-square-foot home, but several of the millstones can be found around the property. A circle stone by the stairs, and a stone path leading to the pool uses the original millstones.

“There’s one right by the entrance to the mud door, one by the front door, and one right down by the river,” Schettino explains. “Anybody who has lived in this home has really recognized the specialness of the history and made sure to honor it as they carry it through.”

What’s now the pool was once the river that made those millstones move.

“Where the water came up to the mill was dammed off, and they created this extra-large natural rock pool,” Schettino says.

The current owners updated the pool in 2017, to include stairs to the sun porch, a stone patio, and natural waterfalls.

“They completely reimagined the outdoor space,” the agent says.

Schettino tells us that the tallest portion of the home is the former mill, which used to sit on what was once the river.

“The river was much wider, and the boats would come in and load up, and then go into the city or whatever port they were going to,” she says.

She adds that several history books about the property’s past that have been passed down from previous homeowners will convey with the sale.

The home’s past makes it a little different from other historic homes in the area.

“It has 9-foot ceilings with the beams. The whole first floor is nontraditional, in that it’s a more open floor plan than you would find with a traditional antique,” Schettino says.

She adds that the owners spend much of their time in the screened-in porch.

While the bones of the home are antique, most of the mechanicals in the Coley Mill House are all new.

“The current owners spent time updating the exterior, the pool, the landscaping, the lighting, and then they made a lot of system updates. Nobody likes to spend money on the system updates, because you don’t really see those,” she notes. “When you’re in the house, you know that you’re in a good house. You don’t feel like you’re in an antique that’s falling down.”

For even more space or perhaps a bit of rental income, there’s an apartment above the four-car garage.

Even though the house provides plenty of privacy, Schettino says it’s about 10 minutes away from the nearby town.

“But when you’re on the property, you feel like you’re in your own world,” she says. 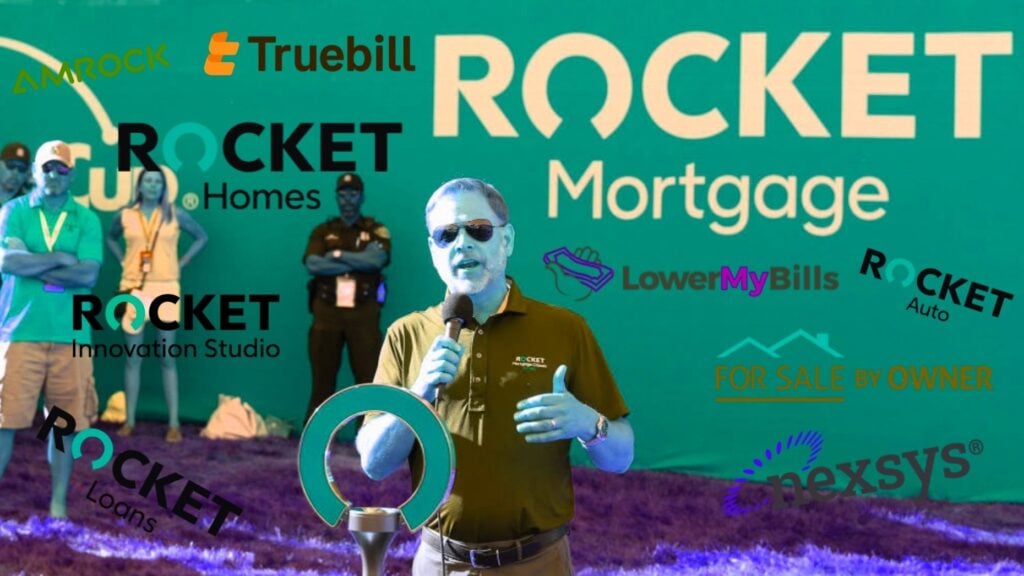