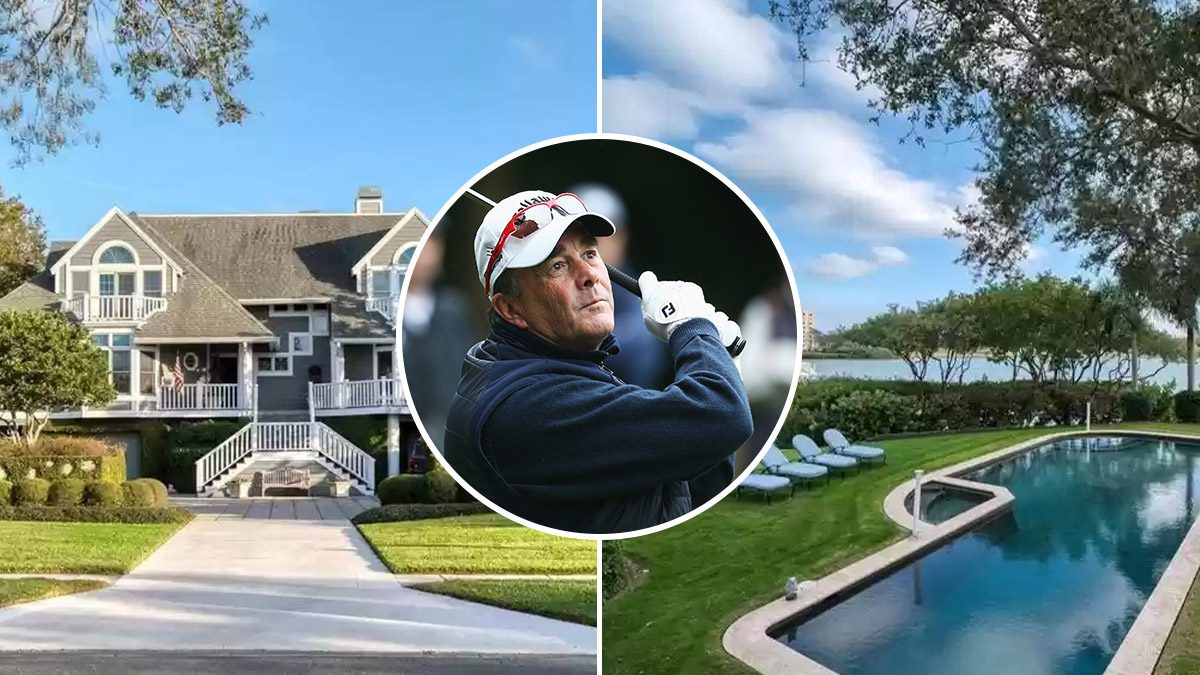 Formula One legend Nigel Mansell is parking in a new spot.

In May, the former professional race car driver purchased a waterfront home on a private island in Belleair, FL. He paid $5.3 million for his new slice of paradise.

The five-bedroom residence came on the market in February 2022 for $5.4 million. So Mansell managed a small discount on the deal.

Built in 1989, the traditional-style home sits on nearly an acre of land.

Located within a gated community, the estate offers an array of luxury finishes across 5,296 square feet of interior space.

According to the listing, the residence includes formal living and dining rooms, a wet bar, a den, and two fireplaces.

The posh property also boasts 125 feet of water frontage, with a dock and two lifts within the protected cove located off the Intracoastal Waterway.

The British-born driver didn’t venture far when shopping for his new place. In March, he unloaded a smaller residence in the same gated community for $5 million. Mansell had purchased the property in 2019 for $2,400,000.

Details include open living and dining spaces that open out to a huge balcony. The chef’s kitchen includes an island with a breakfast bar.

Upstairs, the library opens out to a private balcony.

Other fancy features include hurricane windows, solar panels, surround sound, custom carpets, and built-ins. The property also comes with a pool and spa, plus a three-car garage.

In addition, the locale is just a short golf cart ride to two private golf clubs and social amenities.

Mansell has owned other high-end properties in the area over the years, including another Belleair mansion. And he’s reported to have owned a Clearwater property known as Century Oaks Estate.

Mansell, 68, is one of Britain’s most successful F1 drivers, with 31 victories. A driver on the F1 circuit for 15 seasons, he’s the only person to hold both the World Drivers Championship and the American open-wheel National Championship simultaneously. In 2005, he was inducted into the International Motorsports Hall of Fame. 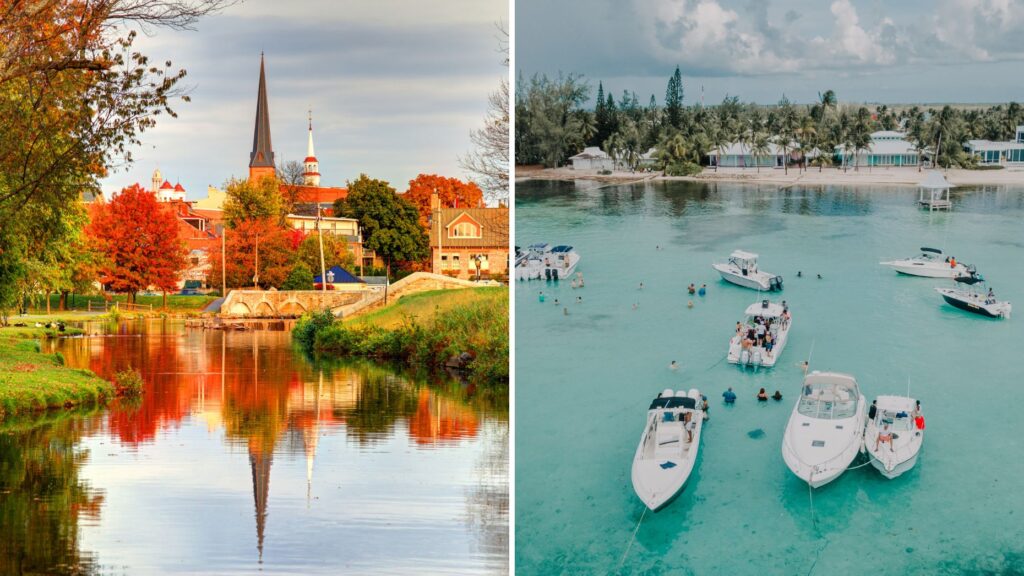 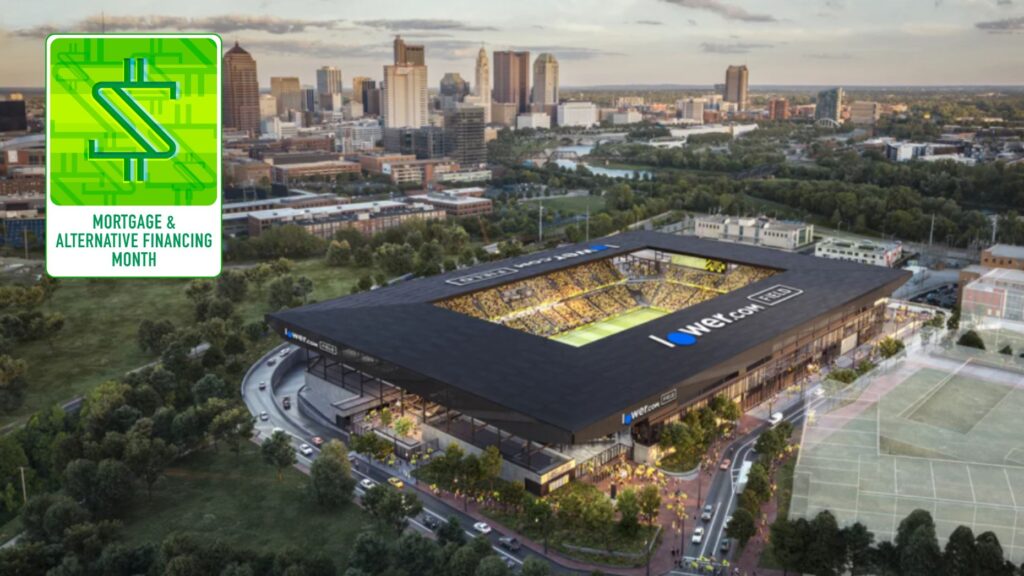