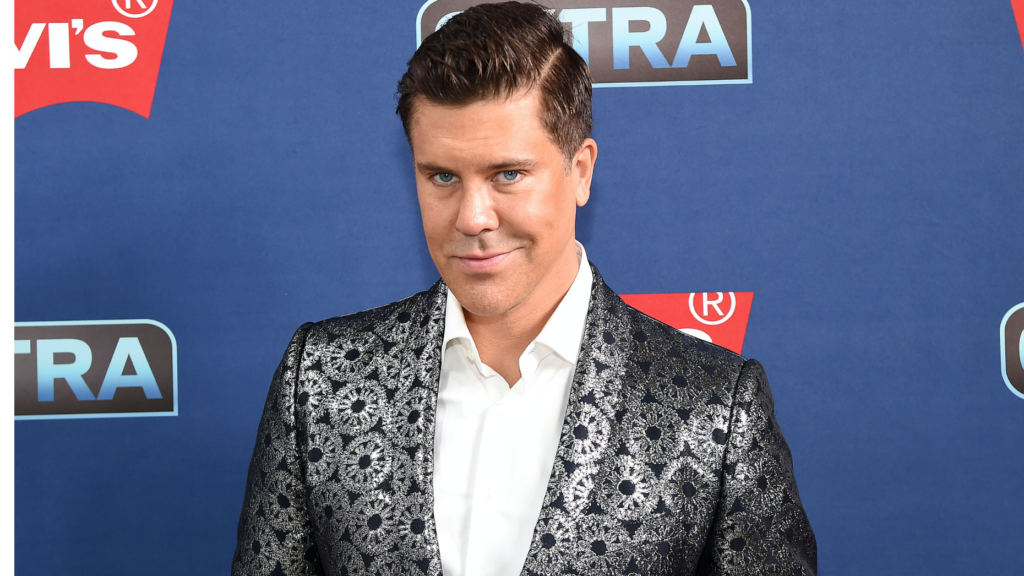 The Bravo TV star and Douglas Elliman agent says he is ready for his next chapter, with his business pulling him in exciting directions.

Superstar agent and reality television star Fredrik Eklund announced on Monday that he will be leaving Million Dollar Listing after more than a decade on the show.

The Bravo TV star and Douglas Elliman agent wrote on Instagram he is ready for his next chapter.

“There is more to do, new projects and experiences, my kids are growing and my business is pulling me in all sorts of exciting directions,” he wrote. “Thank you to Bravo, my castmates from both coasts, and the incredible crew. We made television history together.”

“In 2010 when we started filming, I was an up-and-coming agent with a very small team,” he wrote.

“The show gave us superpowers,” he said and became the engine in building one of the nation’s largest and most prolific teams, with $4.5 billion in transactions in 2021.

What was once a very small team now counts over 75 agents with offices in 12 major cities on both coasts and in Texas, which Eklund leads along with John Gomes.

Eklund found himself embroiled in a number of dramas between his co-stars toward the tail end of his time on the show, including with his Los Angeles co-star Josh Altman. People reported that Altman had not spoken with Eklund since the show wrapped up filming several months ago. People wrote that the falling out reportedly had little to do with Eklund’s decision to leave the show.

“I’ve always said it’s been like elevated therapy to film and then watch my crazy self (the good, the bad the ugly),” he wrote on Instagram. “I got to be myself even when it was difficult.” 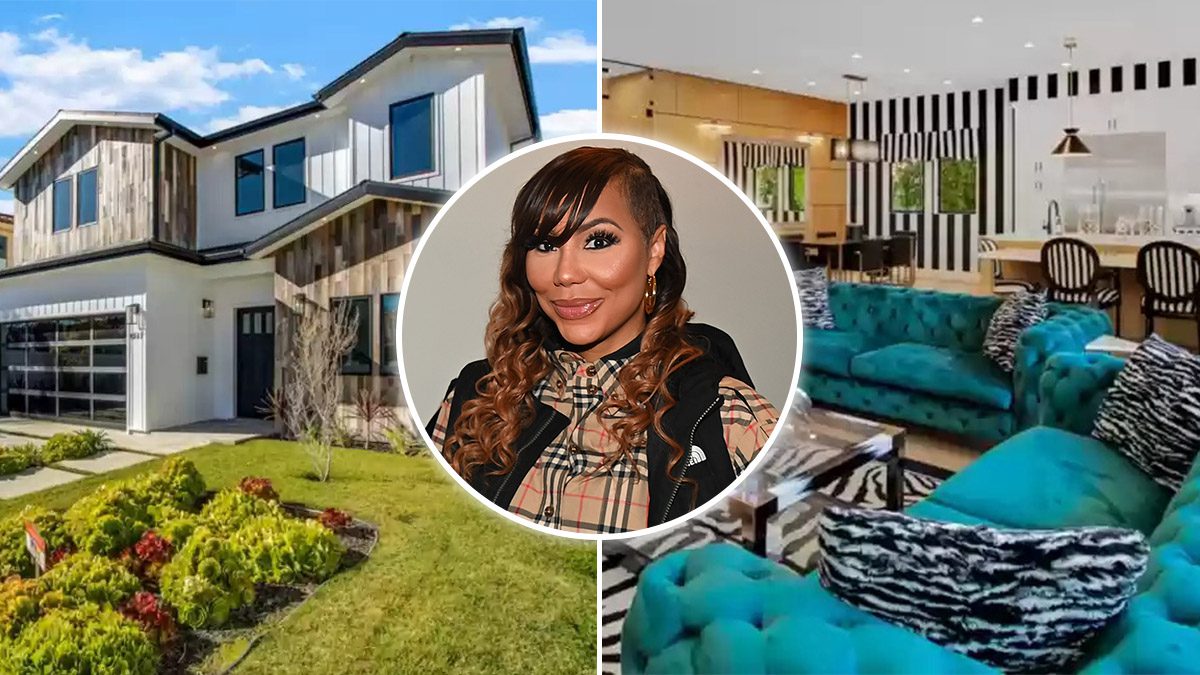 Tell Us About An Agent You Appreciate In Your life: Pulse