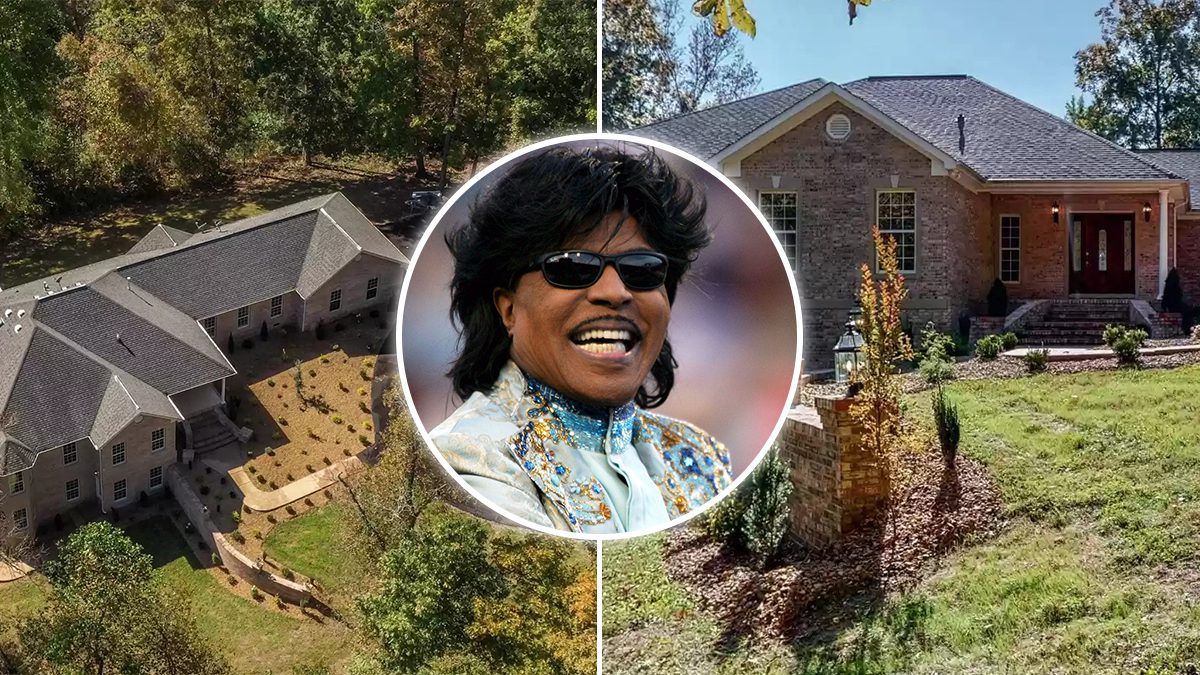 Good golly, Miss Molly! The former Lynchburg, TN, home of the late, great Little Richard is on the market for $1.75 million.

The rockin’ house—with a few quirky details—was built for the “architect of rock ‘n’ roll” himself.

The music legend lived at this residence for years and became a local fixture in town, according to the home’s seller, Joey Quick, a local real estate investor. Little Richard died in 2020 at the age of 87.

Two years ago, Quick heard about the home from a friend, real estate agent Lisa Cole of Baker & Cole Properties, who has the current listing.

He initially took a peek out of pure curiosity. But once he saw the place, he was hooked, undaunted by the work that it would involve.

“I definitely wanted the project,” Quick says. “The land hadn’t been kept up. It was mostly wooded, and a lot of work had to be done.”

Walking through the home, signs of the singer remained, including some of his clothes in the closets and awards scattered about.

Those personal items wound up leaving with the family, but the sprawling home built for the singer in 2000 is still laid out to the performer’s specifications.

Quick remembers thinking, “I’m looking forward to this one. This one’s neat.”

“You walk through the front door, and there’s two more front doors,” he says.

Each requires a separate key. The home was built so that the music icon, whose given name was Richard Wayne Penniman, could share the property with a relative, as well as his support staff. 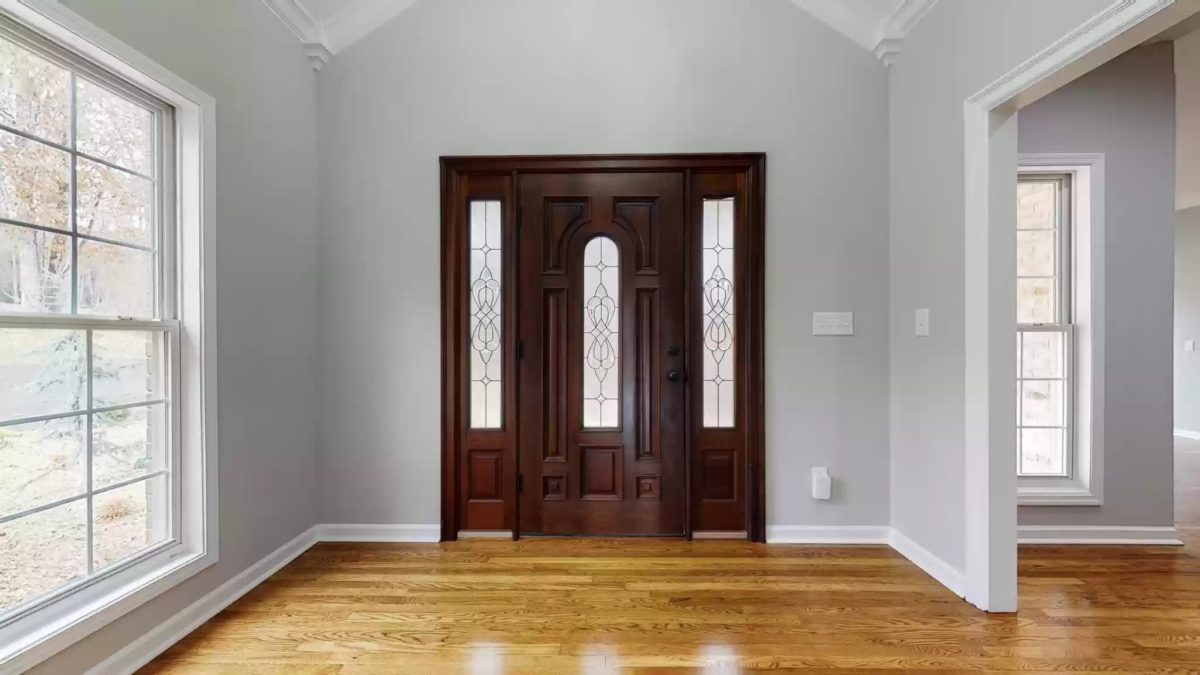 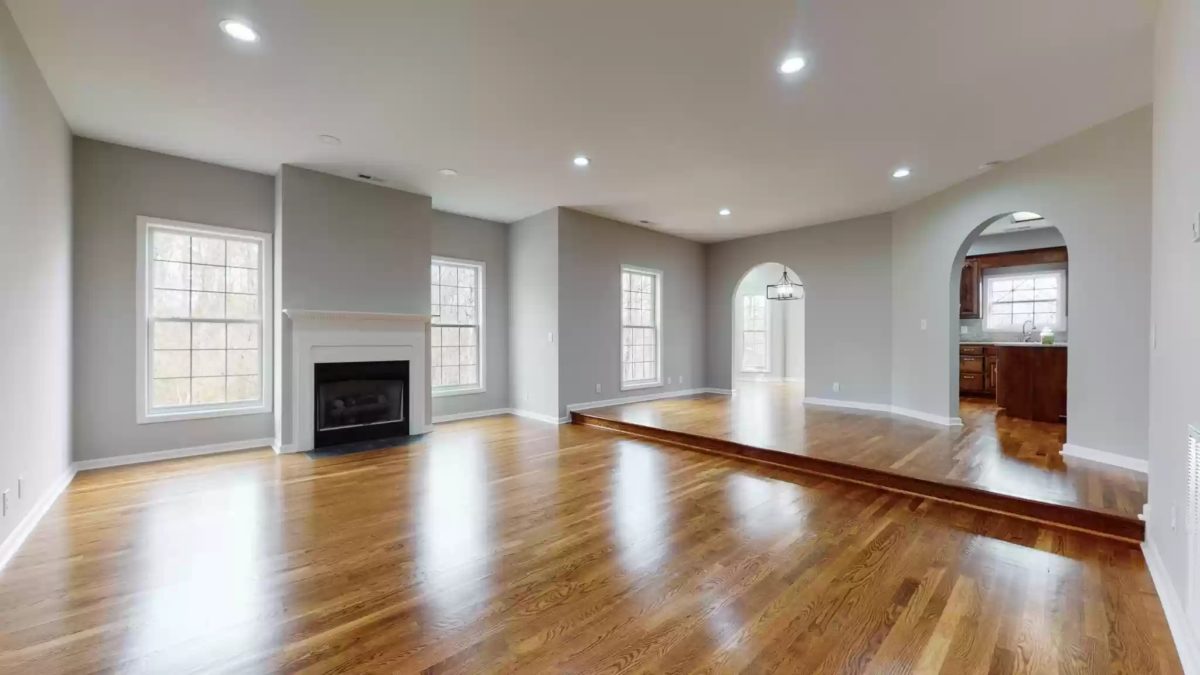 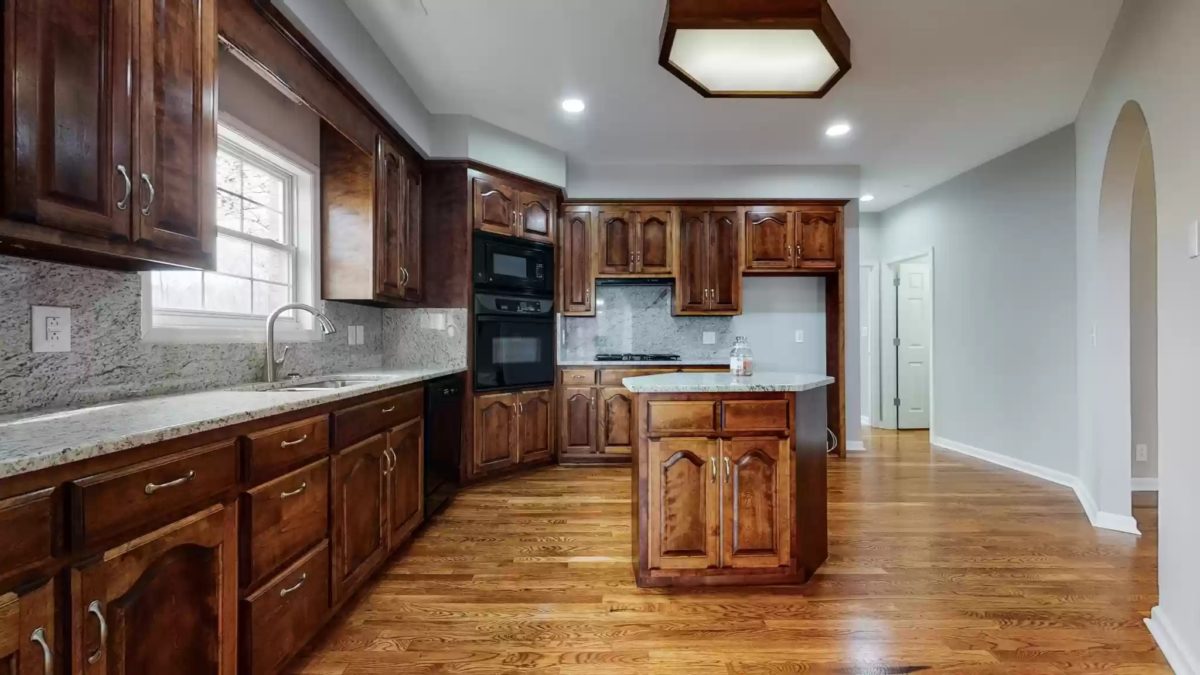 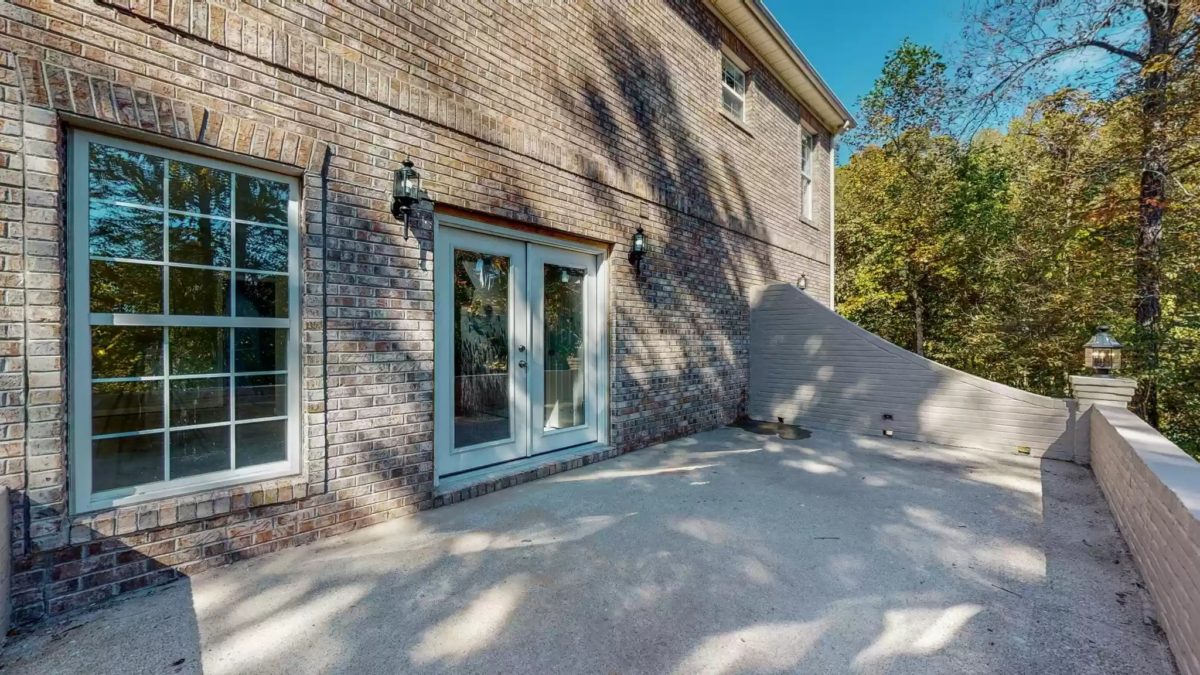 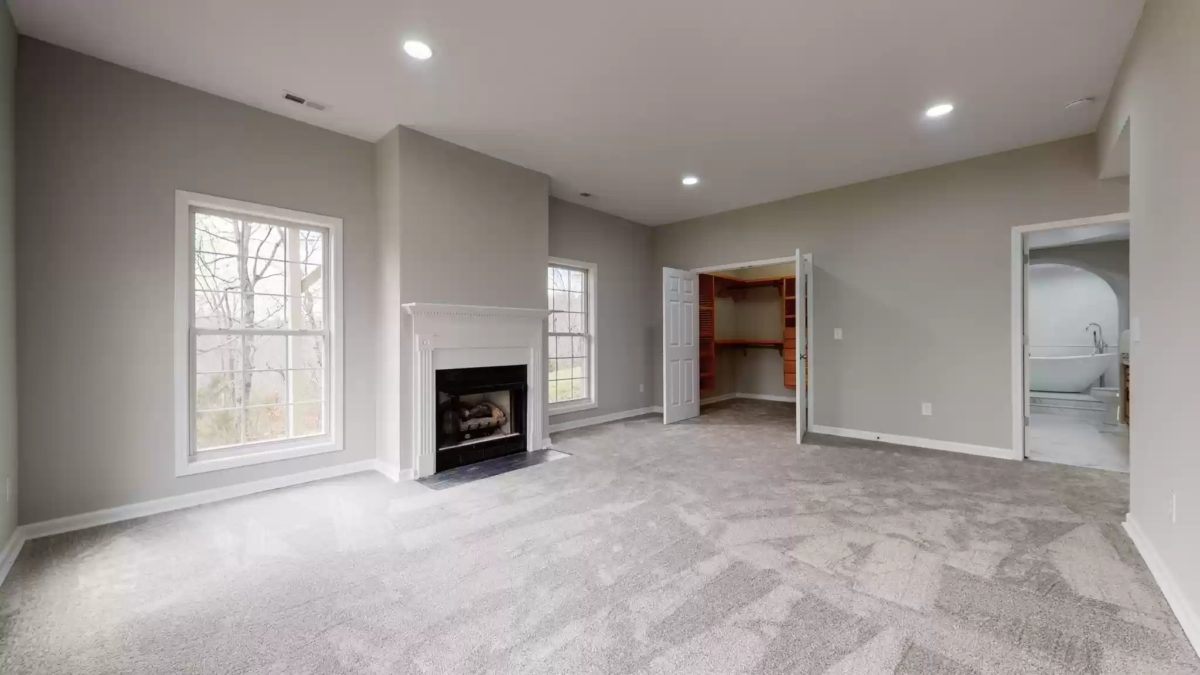 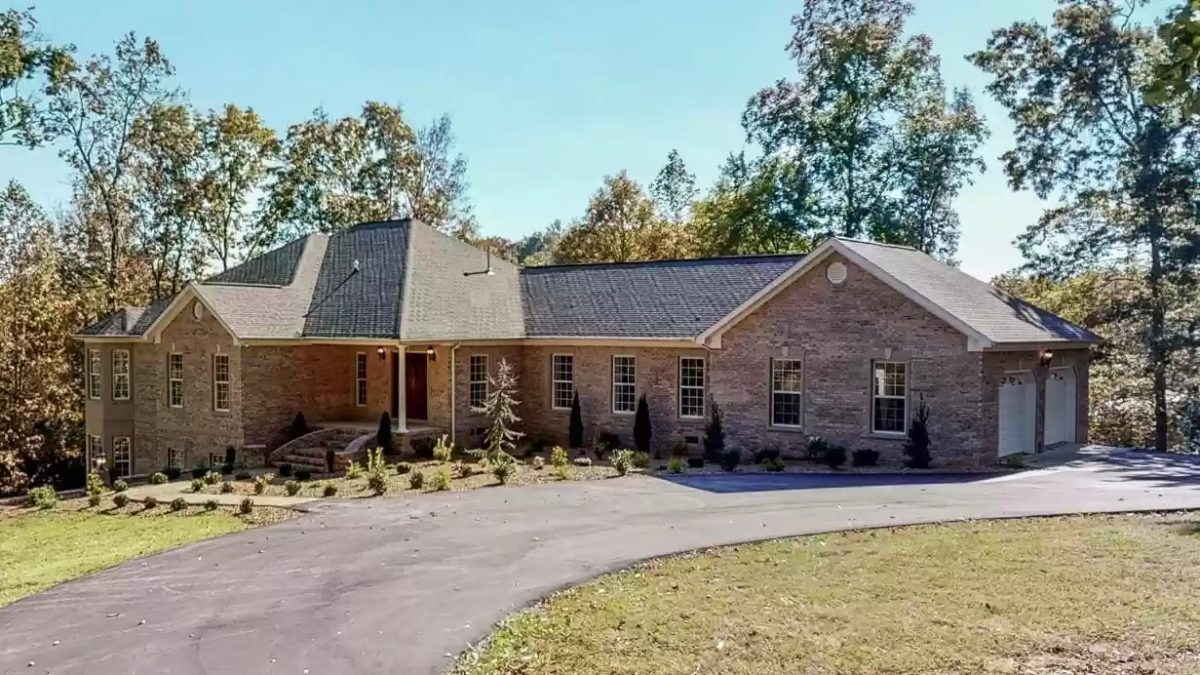 Quick pared down the entrance doorways to a single door, but the home still has multiples of everything, including two kitchens, two living rooms, two dining rooms, two breakfast nooks, and two laundry rooms.

Quick also converted what he believes to have been the former piano room into a bedroom suite and painted over the wild color scheme, including the many shades of purple favored by the musician. It’s now awash in a neutral palette.

As for the star’s bathroom, it was decked out in aubergine tile, which has since been swapped out for a less idiosyncratic choice.

Most of the flooring was also switched out, as well as the doors, but the bones of the house are pretty much the same.

“Everything in the house was how he laid it out,” Quick says of the rock star, including Little Richard’s love of arched doorways.

Spanning 6,200 square feet, the home is accessed by a long, winding, gravel driveway. Quick had it paved and also had the surrounding area landscaped.

Little Richard reportedly made the move from California to Tennessee in the early 2000s. Even though he eventually left Lynchburg for Nashville, he was said to have been spotted around the town, the home of the Jack Daniels distillery, at local eateries and at the post office.

As for Quick, he has the ultimate piece of rock memorabilia, a warranty deed with both the name of the singer and Quick’s name on it.

“It seemed like a cool little tidbit,” he says.

The rock pioneer is known for such hits as “Tutti Fruitti” and “Long Tall Sally.” His vocal stylings influenced countless musicians. The singer and songwriter was in the first class inducted to the Rock & Roll Hall of Fame in 1986. 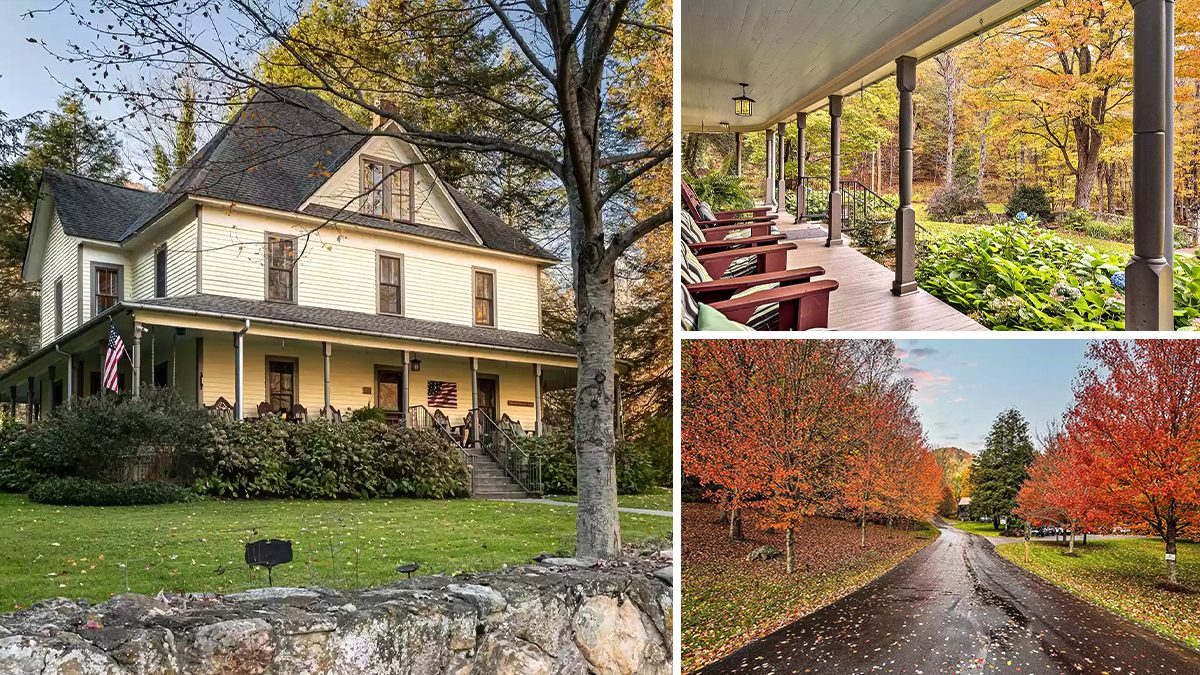 Need a Dreamy Retreat? Quaint Inn in NC Mountains Is a Vintage Treat 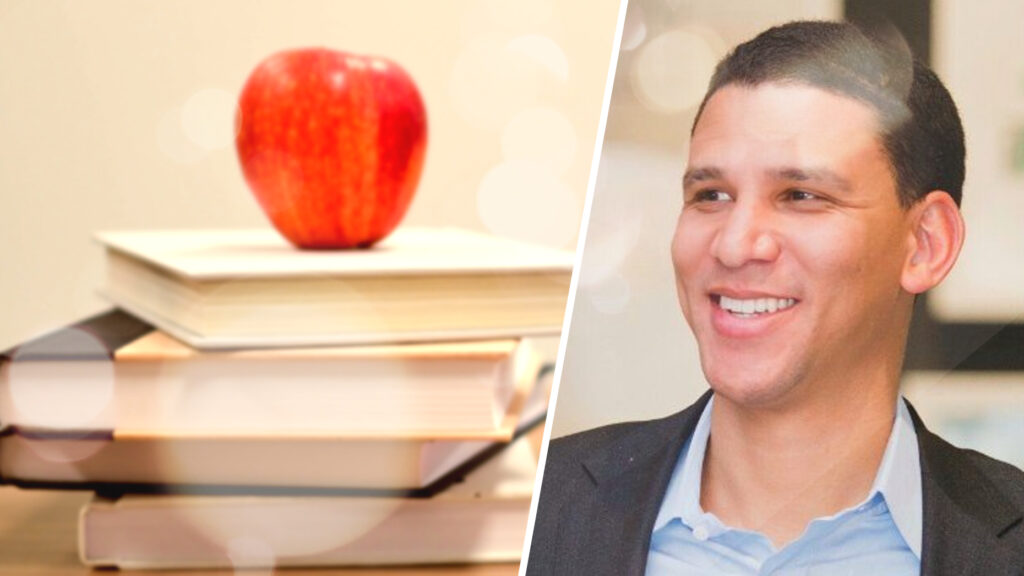