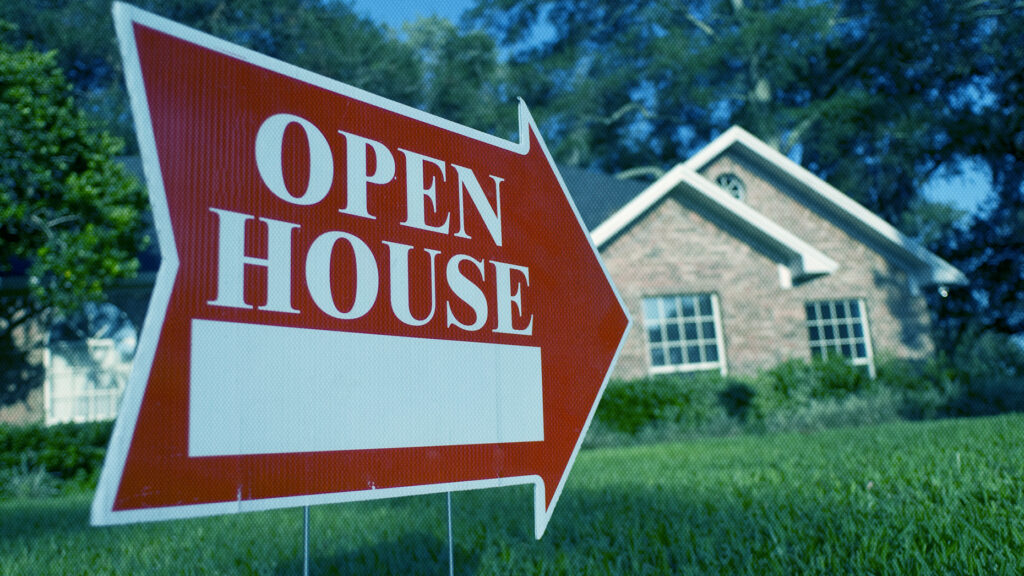 Loan activity dropped 11 percent, the fastest rate of decline since 2019, according to Attom Data Solutions. Refinance, purchase, home-equity mortgages were down in the fourth quarter of 2021.

The rapid pace of home lending between 2019 and 2021 is now over, at least temporarily, according to the latest mortgage lending report from the final three months of last year.

Refinance, purchase and home-equity mortgages all dropped in the fourth quarter, when home lending dropped at the fastest pace since early 2019, according to a report from Attom Data Solutions, curator of real estate data nationwide for land and property data.

The drop in activity is likely due to a few trends happening at the same time, including homeowners refinancing before rates began to quickly rise from record lows. Lack of inventory for the past two years has also driven up prices and driven down purchases.

“The receding volume of business for the residential mortgage industry is now showing up across all major categories of loans and appears to be more than just a temporary slide,” Todd Teta, chief product officer at Attom, said in a statement. “The ebbing wave of refinance [loans] that started in early 2021 has fully spread to home-purchase and home-equity lending.”

Lending remains above historic levels from the past decade, and researchers said the decline in activity stems from a convergence of trends and lack of supply rather than a slowdown in demand.

Residential mortgages dropped 13 percent year over year. Refinancing activity declined 23 percent from a year earlier and made up 55 percent of all mortgages in the quarter, down from 62 percent for the same time in 2020. HELOC lending was down 5.5 percent from the third to fourth quarter.

Lending activity dropped in from the third to fourth quarter in 91 percent of the 215 metro areas in the U.S. with at least 200,000 people and at least 1,000 total residential mortgages issued in the fourth quarter.

“No doubt, total lending levels are still up over normal amounts over the past decade,” Teta said. “The drop-off in purchase loans seems to flow from a lack of housing supply rather than the housing market boom ending.”

“But declining business for lenders remains a key point to watch in assessing the state of the market,” he added, “especially with interest rates likely to climb this year.”

The slowdown happened at a time when homes appreciated faster than at any time on record. Prices increased 18.8 percent last year, according to the S&P CoreLogic Case-Shiller Index. That’s compared to a 10.4 percent increase in 2020.

While forecasters had predicted an uptick in supply to start 2022, that hasn’t happened. The inventory of existing homes fell to a new low of 860,000, or about 1.6 months of the monthly sales pace. That pace was down from 1.7 months in December 2021 and 1.9 months in January 2021. 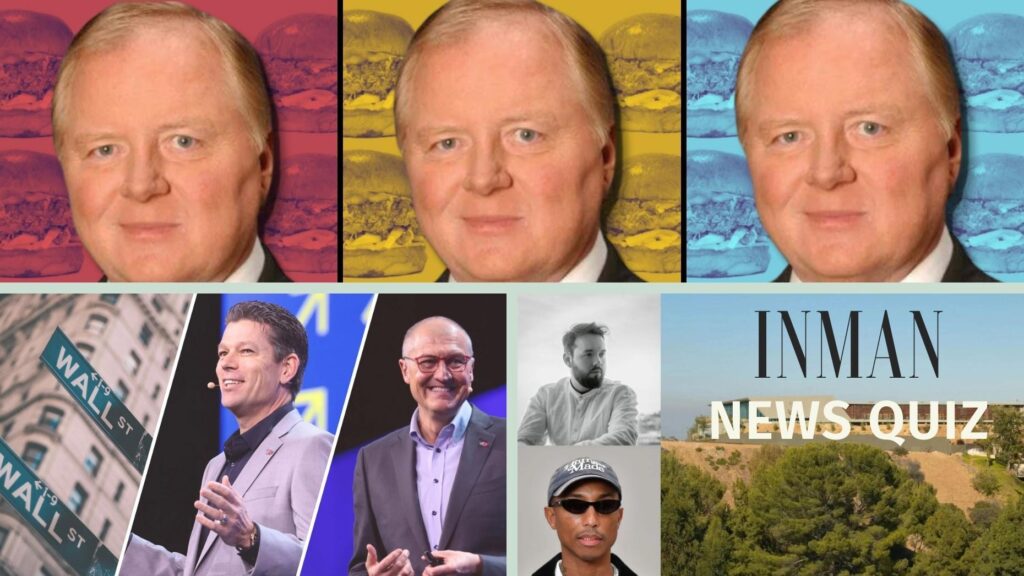 News Quiz: Do You Know The Biggest Stories For The Week Of Feb. 27? 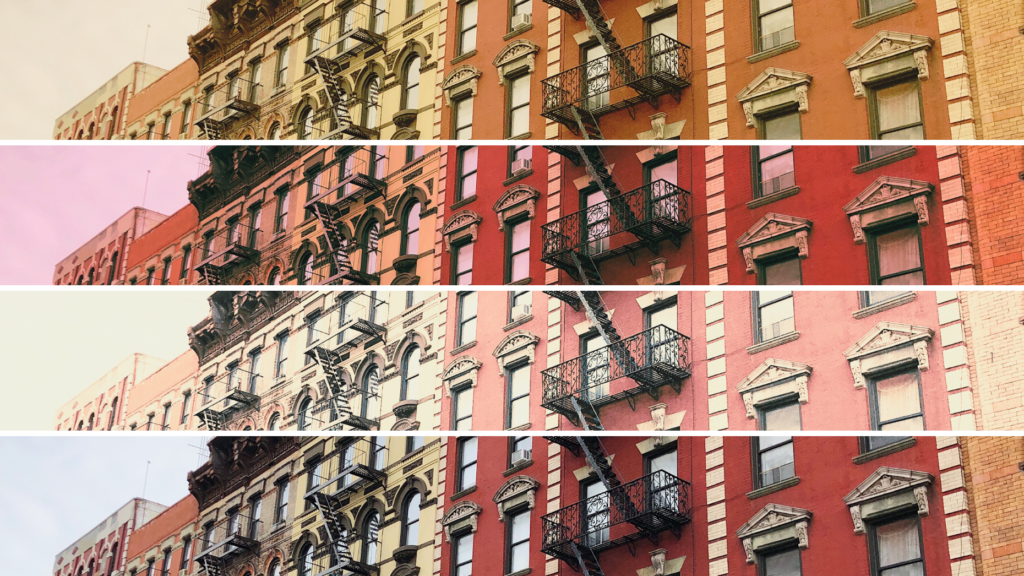