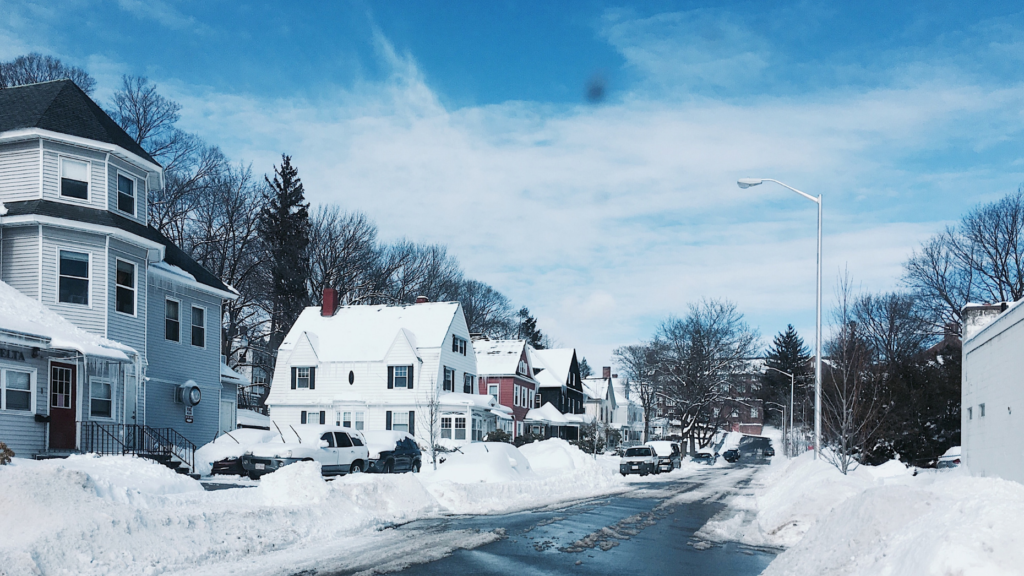 Home prices have continued to rise quickly throughout the U.S., but price growth halted in October in the Northeast, according to the Federal Housing Finance Agency’s House Price Index.

Home prices fell in the New England states in October even as prices continued to charge forward full steam ahead in the heart of the American South.

Throughout the U.S., home prices rose 1.1 percent from September to October, according to the Federal Housing Finance Agency’s latest House Price Index numbers.

That’s slightly faster than prices rose the previous month, but well below growth levels from the blistering housing market of the spring and summer.

“House price levels continue to rise but the rapid pace is curtailing through October,” FHFA Supervisory Economist Will Doerner said in a news release. “The large market appreciations seen this spring peaked in July and have been cooling this fall with annual trends slowing over the last four consecutive months.”

Home prices nationwide were 17.7 percent higher in October than they were the same time last year, according to this index.

Over that time, states in the Mountain Time Zone observed the greatest price growth, with prices rising 23 percent year over year.

On the other end of the spectrum, the northern heartland — a region consisting of the Dakotas, Nebraska, Kansas, Minnesota, Iowa and Missouri — saw the nation’s slowest annual growth: a 13 percent year-over-year increase.

In more recent months, however, the New England region has seen the most dramatic slowdown in price growth.

From September to October, prices in this region actually dropped by 0.3 percent — the only census-defined region to record a price drop in that span. The states the census considers part of the New England region are Maine, Vermont, New Hampshire, Massachusetts, Rhode Island and Connecticut.

In parts of the South, home price growth in October resembled its breakneck pace from earlier in the year.

A census region that includes Kentucky, Tennessee, Mississippi and Alabama saw price growth of 1.7 percent from September to October alone. That’s roughly on par with the monthly gains recorded there in the spring and summer.

For its House Price Index, the FHFA uses home sales data from more than 400 cities spread throughout all 50 states. Its price estimate is based on “a weighted, repeat-sales statistical technique.”

Below are the month-to-month price increases from 2022. 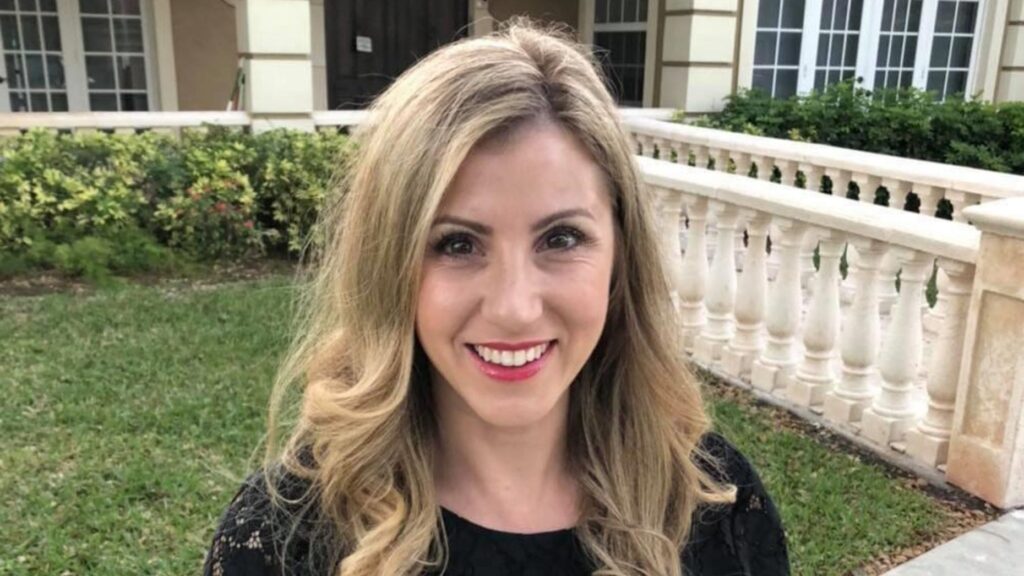 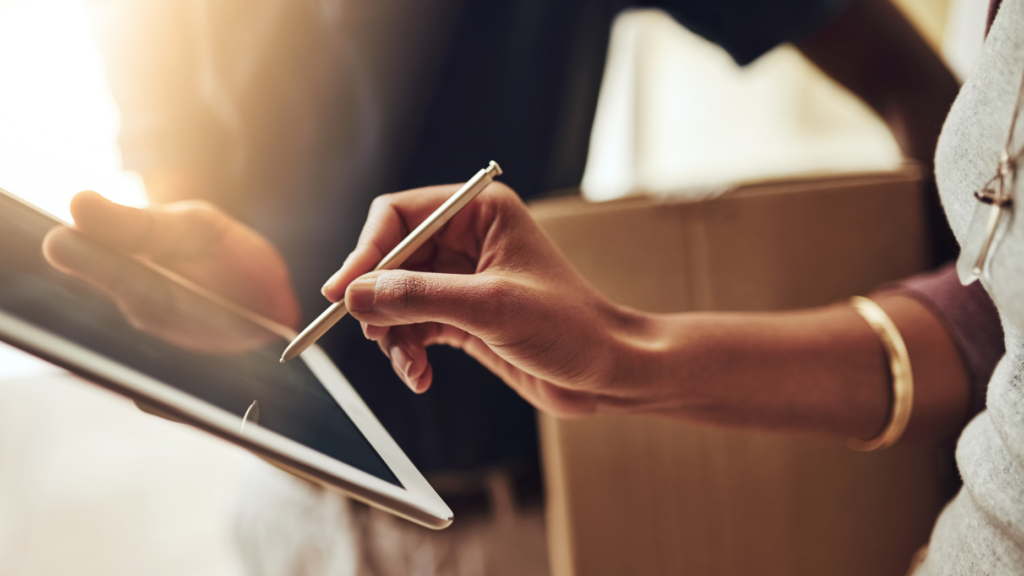