The median home sale price nationwide is on track to hit a new record high before the year is over, rising 14 percent year over year to $359,750 in the four weeks ending Dec. 12. That’s just shy of its all-time high of $359,950 in July and 29 percent higher than the same period in 2019, according to Redfin. 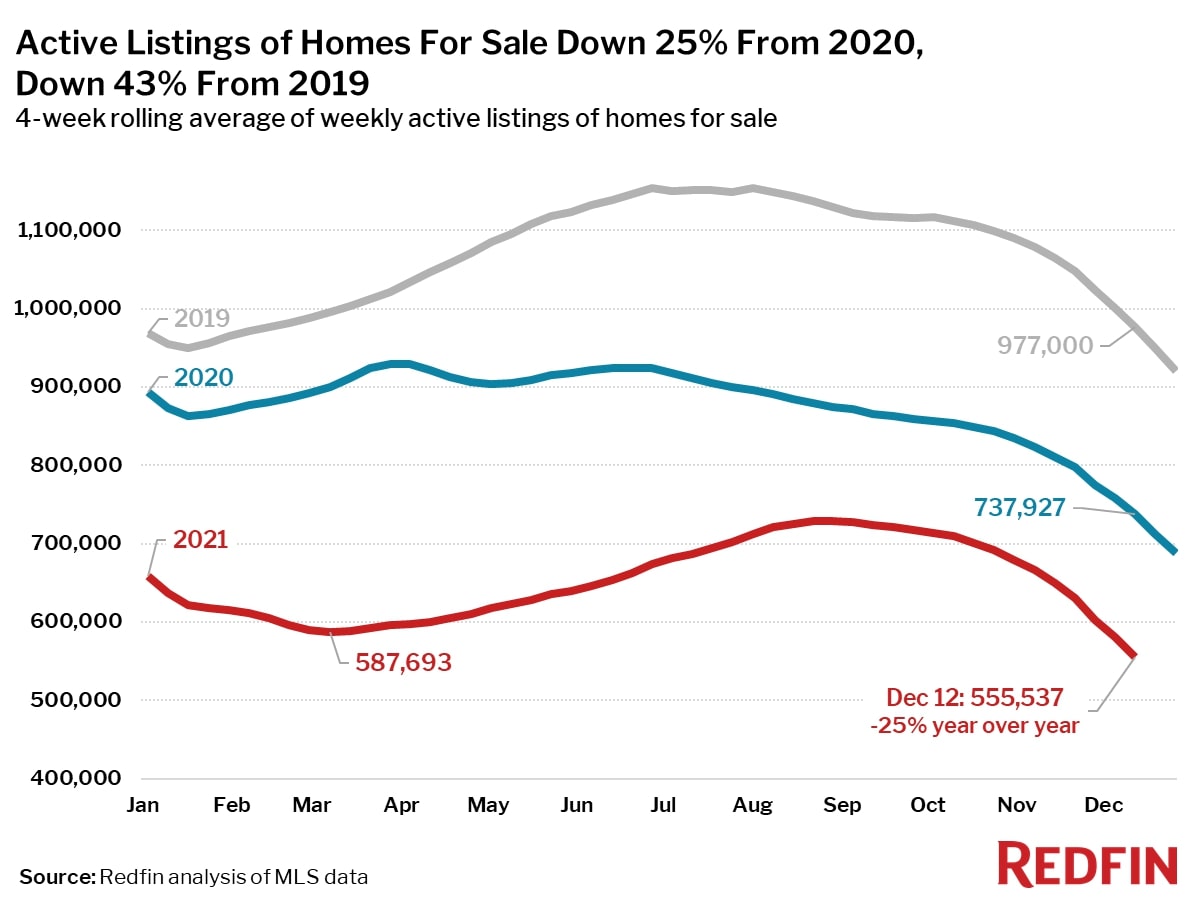 Although Redfin’s Homebuyer Demand Index fell 3 percent in the week ending Dec. 12, the index was up 13 percent from a year earlier and, separately, seasonally-adjusted mortgage purchase applications rose 1 percent week over week. Available supply was no match for homebuyer demand; the average sale-to-list price ratio was 100.4 percent, according to Redfin. 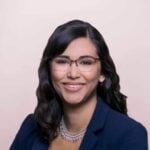 “Homebuyers are being hit particularly hard by this wave of inflation,” said Redfin Chief Economist Daryl Fairweather in a statement.

“People who set out to buy a home in 2020 but delayed their plans or lost out in bidding wars may now find themselves priced out of homeownership. Right now the only thing likely to slow the rate of home-price growth is a mortgage-rate hike, which would be something of a Pyrrhic victory for homebuyers.”

Forecasters do expect mortgage rates to increase next year, but the effects would likely not be felt until the second half of the year. Before the Fed announced its new timetable for tapering on Wednesday, Fannie Mae economists were projecting mortgage rates would average 3.4 percent during the final three months of 2022, while economists at the Mortgage Bankers Association expected them to hit 4 percent.

Meanwhile, buyers are snapping up homes as fast as they can. In the last month, homes sold in a median of 26 days, down from 32 days the year before and 48 days in 2019, according to Redfin. Nearly a third of homes that went under contract, 31 percent, had an accepted offer within one week of being listing while 42 percent of such homes had an accepted offer within the first two weeks.

Pending home sales rose 4 percent year over year, but were up a whopping 50 percent compared to the same period in 2019, according to Redfin. 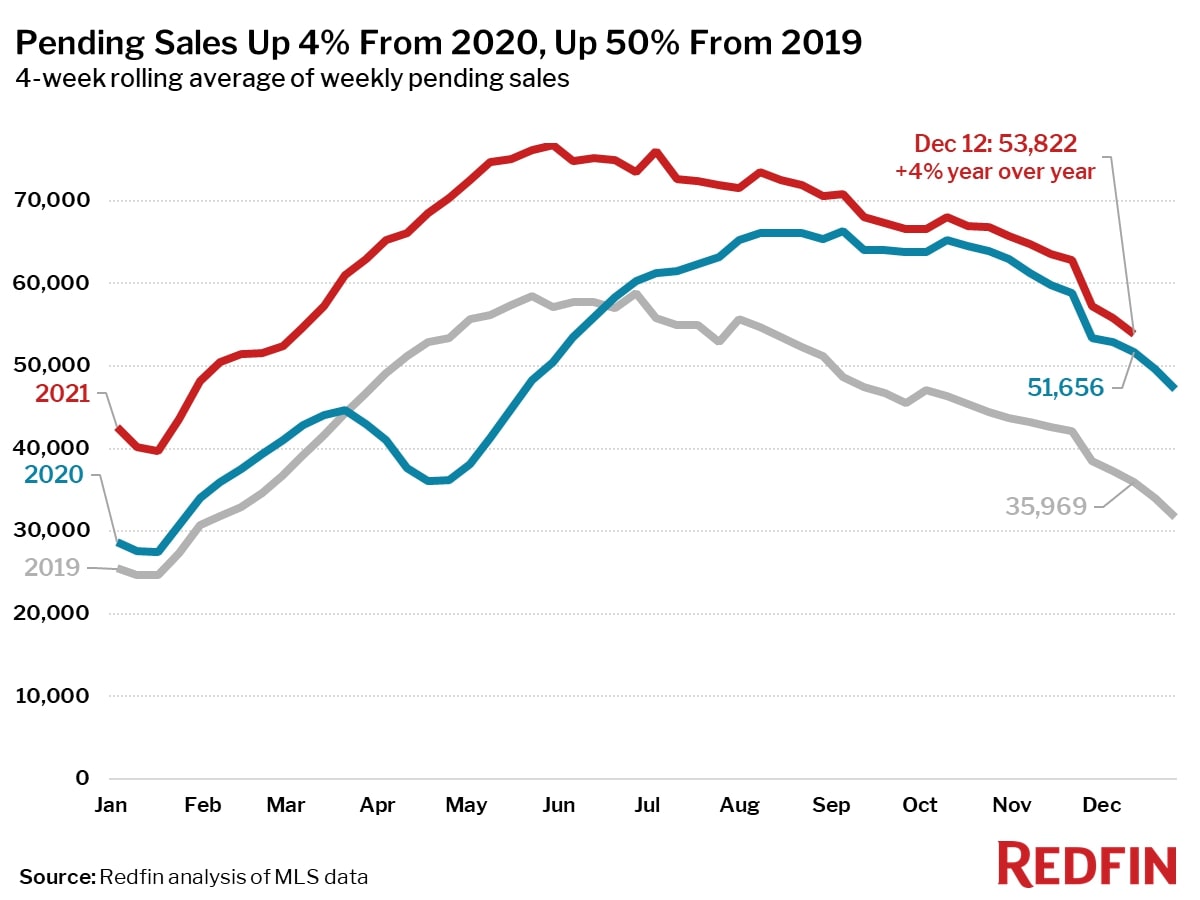 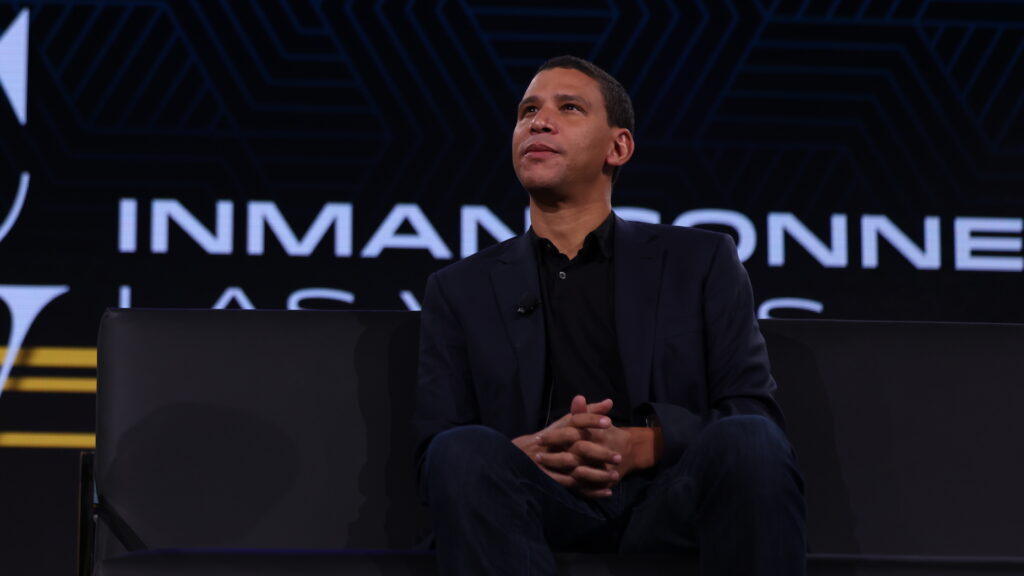 Compass Will Give Agents $10K For Training and Coaching

Redfin In 2022: Does Slow and Steady Ultimately Win the Race?