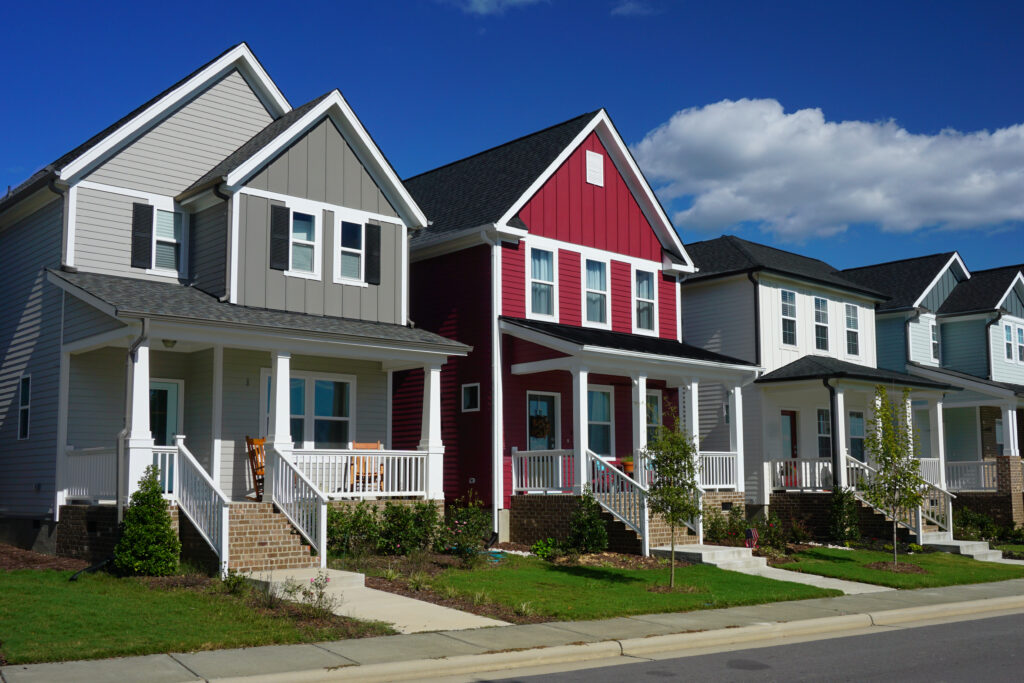 A new analysis found that owning a median-priced home was more affordable than the average rent on a three-bedroom property in the majority of U.S. counties — except for big cities.

Home ownership is a less expensive option than renting in a majority of U.S. housing markets, even as median home prices shoot through the roof, according to a new report.

A report released Thursday from ATTOM Data Solutions found that owning a median priced home was more affordable than the average rent on a three bedroom property in 58 percent of the 1,154 U.S. counties analyzed using data from the U.S. Department of Housing and Urban Development and Bureau of Labor Statistics.

Renting, however, remains the more affordable options in the majority of large urban areas, the report found.

“Home-prices are rising faster than both rents and wages while wages rise faster than rents. And the housing market boom of the past decade keeps pushing home values to new records,” Todd Testa, chief product officer at Attom said in a statement. “Yet home ownership still remains the more affordable option for average workers in a majority of the country because it still takes up a smaller portion of their pay.”

The report found home prices rising faster than rents in nearly 90 percent of the nation, but that the benefits of rising wages and ultra-low mortgage rates have counteracted that effect. While the last year saw home prices shoot up an average of 1 percent across the country, wages have grown an average of  8 percent, and mortgage rates have stayed low, hovering around 3 percent.

Home prices are growing faster than wages in the majority of the country though, according to the report.

While the report found buying was the most affordable option in suburban and rural areas, renting proved to be more affordable than owning in the nation’s most populous cities where more than one million people live in a single county.

Renting is more affordable than owning in 35 of the 42 counties the report analyzed with populations of more than one million, including in Los Angeles, Chicago, Phoenix, San Diego, and Orange County, California.

The picture isn’t the same for all cities though, Houston, San Antonio, Detroit, Philadelphia, and Tampa are all cheaper for homeowners, according to Attom.

Teta predicted that the trend will continue slowly shifting towards renting being the more affordable option, but for now wage growth and low mortgage rates will continue to favor homebuying.

“The trend is slowly shifting toward renters, which could be a major force in easing price increases in 2022. Prices can only go up by so much more before renting becomes financially easier,” he said. “For now, though, rising wages and interest rates around 3 percent are enough to offset recent price run-ups and keep ownership on the plus side of the affordability ledger compared to renting.” 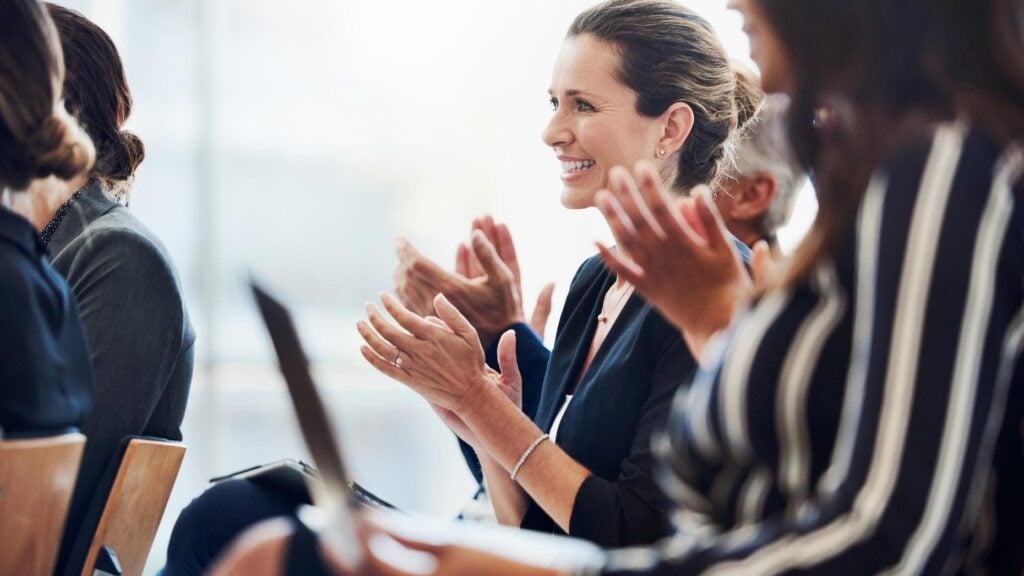 Retaining Talent In 2022: 5 Tips For Keeping Your Team Happy 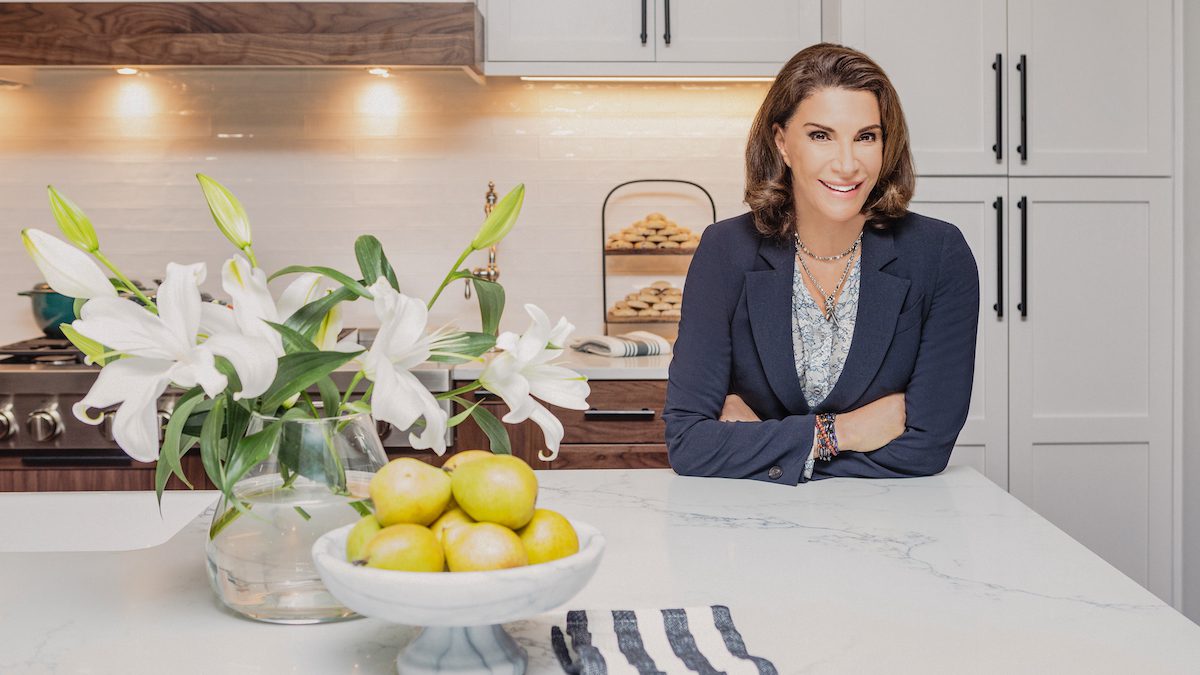