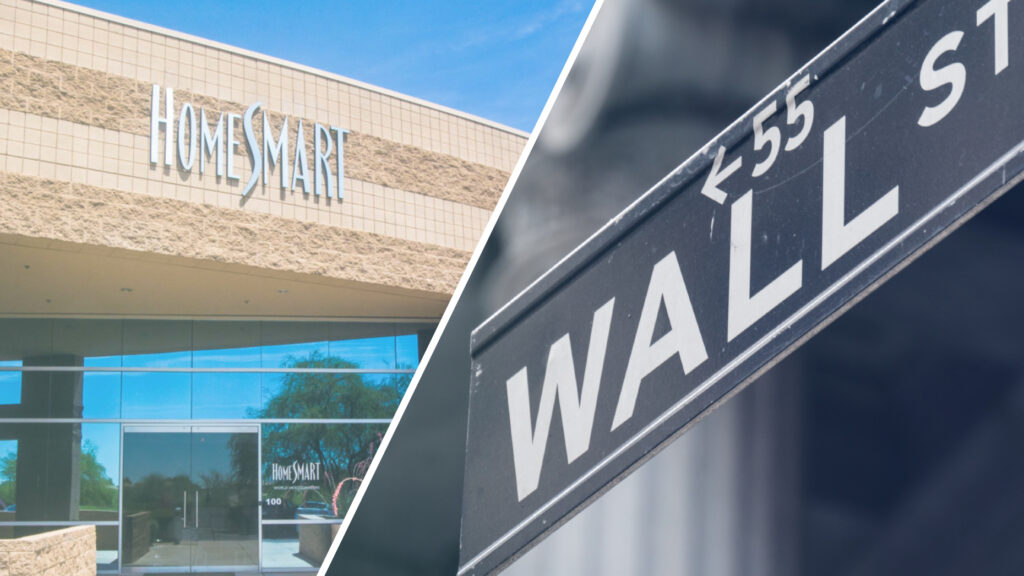 The tech-enhanced brokerage is the first major real estate firm to move toward a stock market debut in 2022. That move, however, comes after a tumultuous year for publicly traded real estate firms.

After a rough and tumble 2021 for publicly traded real estate companies, 2022 is off to a fast start: On Friday, techie brokerage HomeSmart announced it had filed paperwork for a proposed initial public offering.

The paperwork means HomeSmart has applied to trade shares on the Nasdaq using the ticker symbol “HS.” The company has not, however, determined how many shares it might sell, and other steps such as creating a prospectus that would provide additional details. It’s also too early to say what prices HomeSmart shares might fetch.

The statement did not mention any specific timeframe for when HomeSmart shares might ultimately begin trading.

News of a potential IPO comes one day after HomeSmart announced it will acquire Texas-based Champions Real Estate Group. The deal will expand HomeSmart’s reach to more than 200 offices across 40 states. It will also add about 1,800 agents to HomeSmart’s ranks, bringing the brokerage’s count to nearly 25,000.

HomeSmart CEO Matt Widdows founded the brokerage more than two decades ago. Unlike other real estate brokerages, many of which split sales commissions with their agents, HomeSmart allows agents to keep their commissions and instead charges various fees.

The company has also made an effort to emphasize technology, with Widdows saying in a statement this week that HomeSmart’s tech platforms give agents “time to dedicate to their clients, rather than being dogged down in paperwork and transaction management tasks.”

Three months ago, HomeSmart also launched a referral program meant to give agents another revenue stream, and the company has spent the past several years expanding geographically.

However, HomeSmart’s move to go public also comes at something of a challenging time for real estate companies. Though share prices for firms in the sector were almost uniformly up a year ago, many saw steady declines in their stock prices through the second half of 2021. Some firms, such as Realogy — which has shares that are currently trading for more than they were in February 2021 — ultimately managed to buck that trend.

However, many other real estate companies including Zillow, Compass, eXp World Holdings, Redfin and others have not yet recovered to their high points from a year ago. 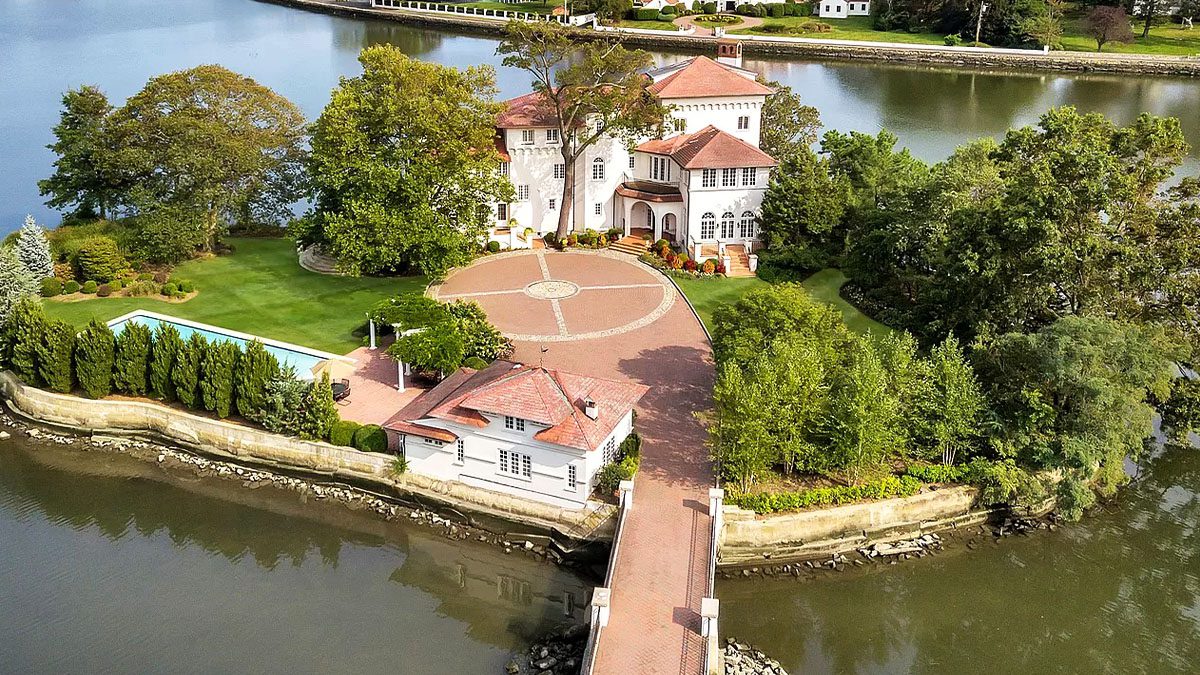 $4.9M Private Island in New York is the ‘Ultimate Staycation’

How To Launch New Real Estate Agents The Right Way 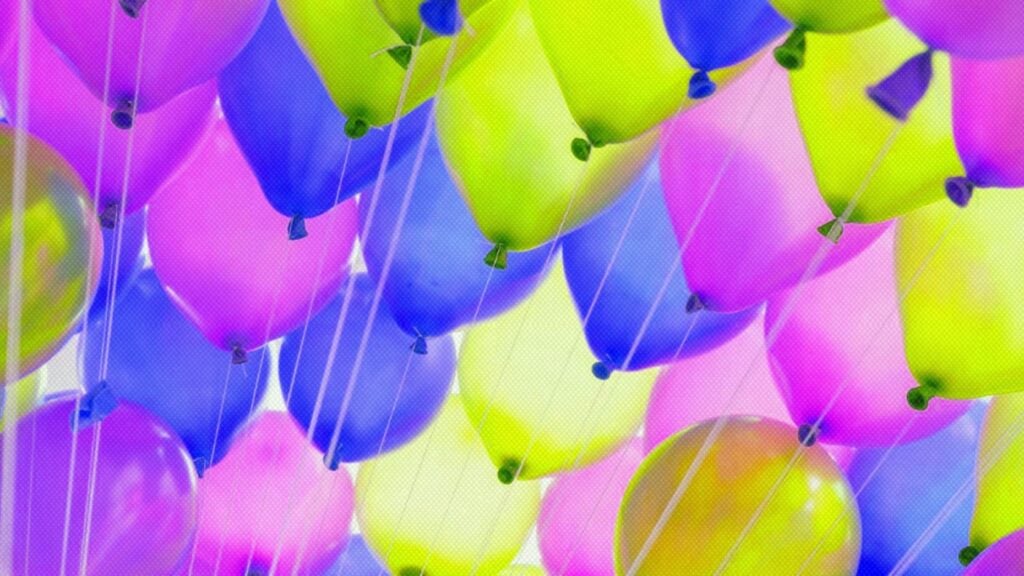