More than 5,000 Realtors on HAR.com speak Spanish, according to Houston Association of Realtors.

The Houston Association of Realtors‘ multiple listing service is now the second in the nation to offer its platform in Spanish, the association announced this week.

HAR’s MLS has 45,000 subscribers. More than 5,000 Realtors have self-identified as speaking Spanish on the MLS’s public listing site, HAR.com, and more than 30 percent of the population in the greater Houston area speaks Spanish at home, according to the trade group.

“Making MLS services available in Spanish was a top priority for HAR given how many subscribers communicate in Spanish and work with clients for whom Spanish is the primary or only language,” said Mario Arriaga, HAR.com’s board chairman, in a statement.

With the new Spanish language interface option, agents will be able to access all system features in Spanish, including property search functions, reports, comparative market analyses (CMAs) and the client portal, HAR said. Agents who speak either English or Spanish will also be able to email listings in Spanish to their Spanish-speaking clients, improving service to those clients, the association added.

“HAR is renowned for providing its members and consumers with leading-edge tools to facilitate every aspect of a real estate search and transaction, and building a Spanish language component was critical to us,” said HAR Chairman Richard Miranda in a statement. “I plan to take full advantage of the Spanish language option for my own day-to-day business.” 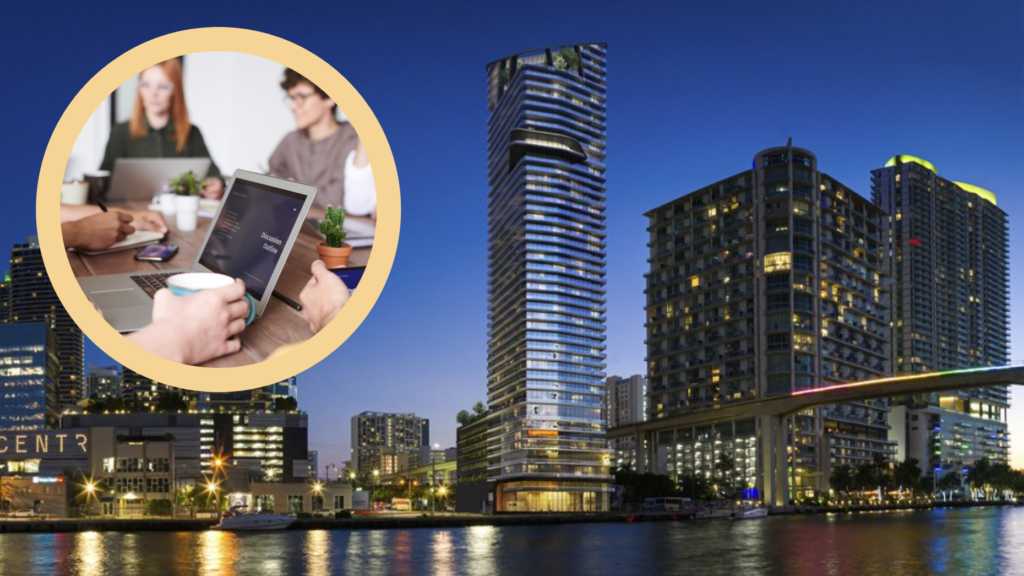 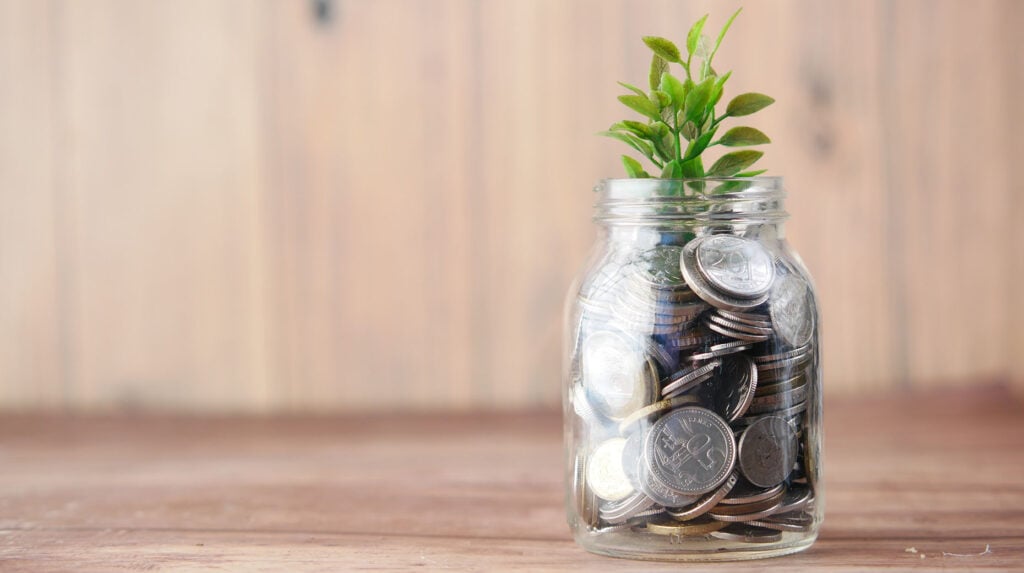