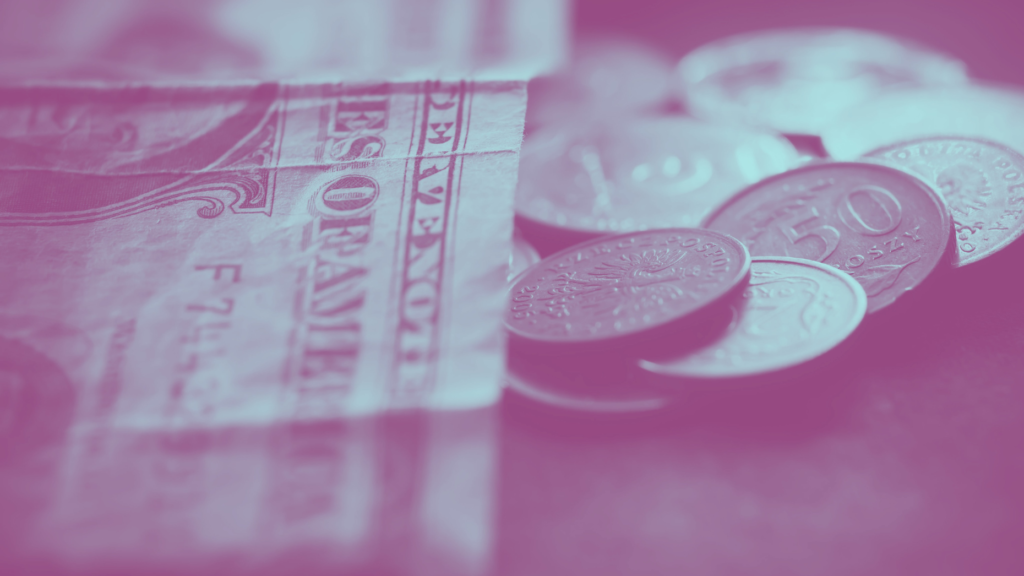 Rules can and should be changed starting with the way buyer’s agents are paid. Trying to preserve the system at all costs doesn’t make sense.

I recently found the following on the NAR Competition In Real Estate website in a section labeled “How Real Estate Commissions Work”:

Commissions cannot be included as part of a mortgage.

The vast majority of mortgage lenders do not allow commissions to be added to home loans. For many, saving for a down payment is difficult enough. If buyers had to pay commissions directly on top of their closing costs, it would increase their out-of-pocket expenses in a way that would freeze out many from an already competitive market. That’s especially true for first-time and low- and middle-income buyers, and communities of color that disproportionately fall in those categories.

What a load of crap, except for the part about getting paid.  Rules can be changed.  This would be a great time to start thinking outside the box. Maybe we need to innovate rather than cling to the status quo and enter a new era of transparency.

I believe that it would be better for both buyers and sellers if commissions were unbundled and buyers paid their own way.

It is true that homebuyers would have trouble coming up with the cash to pay their Realtor and the workaround has been for the buyer to finance the purchase to pay for the house and for the seller to use some of the proceeds to pay the commissions.

Commissions are coming from mortgage lenders but only if the commission is first paid to the seller’s broker.  It is just a rule and rules can be changed.

How commissions are paid is not like gravity. There is no immutable law that says it has to be that way and consumers might be better off if they could choose which buyer’s agent to pay and negotiate the payment.

Does it really make sense the homeowners have to pay so that someone can help the buyers negotiate and get the best deal?

Why should the sellers have to pay someone to make sure that the buyer gets an inspection and a lead-based paint brochure?

In fact, if there is to be only one party paying the commission then it should be the buyers who pay. It is the buyer’s agent who is making the sale and bringing in the money.

What about the agents who like to “hog” or “double end” the listing so that they can get the entire commission without having to split it with the buyer’s agent?

Also, let’s consider the really crappy buyer agents. You know the agents that we have to pay but they do a crappy job and sometimes they make more work for us instead of less work.

If mortgage lenders would start financing commissions directly instead of indirectly it would solve all sorts of problems.

Buyers and sellers would still get representation and buyers would be in charge of choosing and paying a real estate agent. Buyers could have some more negotiating power.

Times change and so should our rules and laws. Maybe we should reconsider how commissions are paid because our current system is neither transparent nor consumer-friendly.

Once the rules are changed so that buyers can finance the commissions let’s take a critical look at credit ratings. How many people are paying more to rent each month than mortgage payments would cost because of the credit rating system?

How many people end up paying ridiculous amounts of interest because of the credit rating system? The system can be changed and it should be changed if we want to help more people become homeowners.

The credit rating system is just a silly set of rules by large for-profit corporations that profit from the rules and the system.

Rules can and should be changed starting with the way buyer’s agents are paid. Trying to preserve the system at all costs doesn’t make sense.

What’s The Worst False Promise A Higher-Up Made To You? Pulse