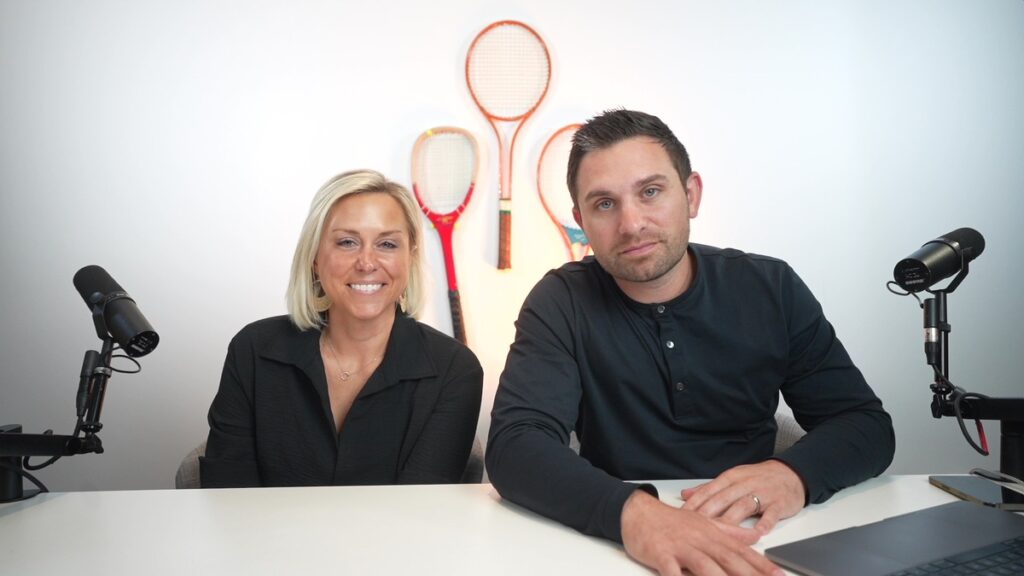 Byron Lazine and Nicole White talked about Inman’s coverage of the $10 hike in dues for National Association of Realtors. Starting in 2023, the special assessment fee will be raised from $35 to $45.

The hike is to fund a consumer ad campaign to differentiate between Realtors and other tech platforms. Agent reactions ranged from those who thought it was much needed — and could even have been more — to those who feel that NAR needs to cut the fat at the administrative and board level.

NAR is the largest trade organization in the U.S. and spends a lot of money on lobbying that benefits the industry. Lazine went down a rabbit hole and began looking at how much NAR brings in from members and how much they pay their board and for their infrastructure. Inman covered NAR salaries in 2016 and ProPublica tracks executive compensation for the organization, along with other nonprofits. Lazine also reviewed a blog post with a breakdown of compensation.

Lazine and White said that many board members are volunteering their time whereas a few key figures are making huge salaries. Are these salaries in line with where NAR is spending our money as an organization?

ShowingTime has come out with a premium product called Offer Manager, streamlining communication for agents. White says it’s an incredible way to allow buyer agents to upload offers, fill in the highlights, then give the listing agent the ability to show their sellers all of the offers side by side. Be sure and watch the video to see how the user interface looks. 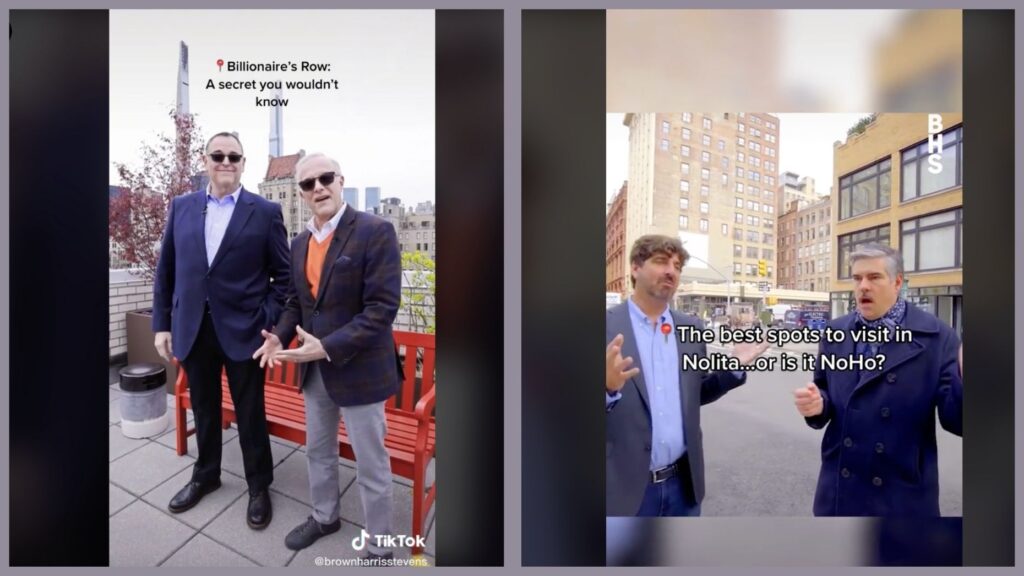 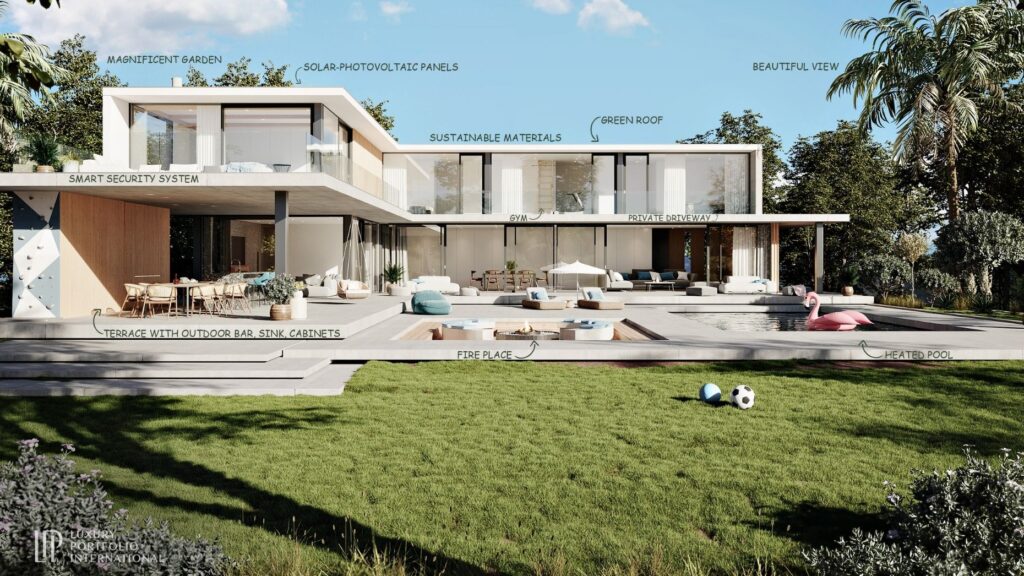