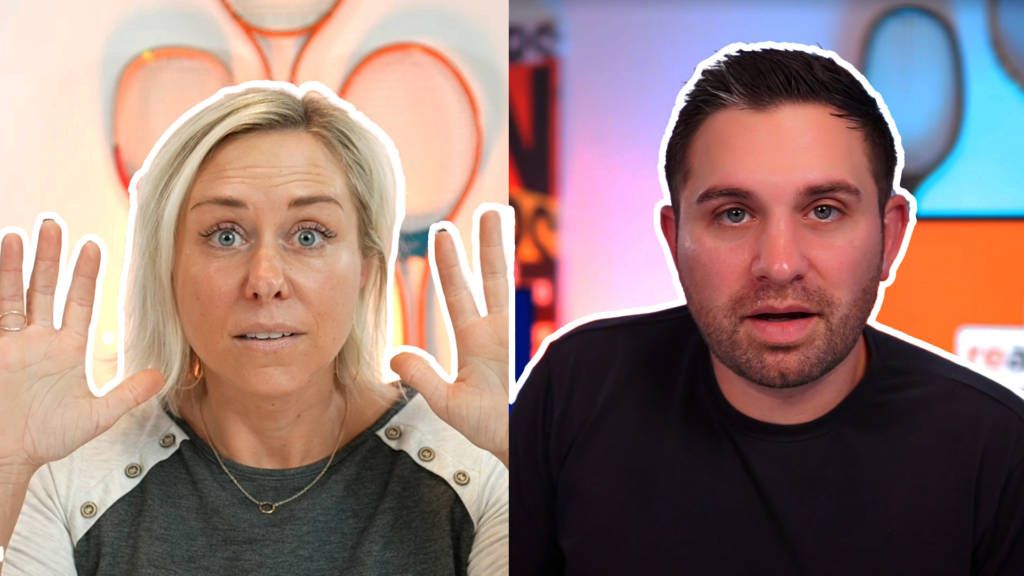 In this edition of The Real Word, Byron Lazine and Nicole White weigh in on the state of the housing market, homebuyer perceptions, and feuds between real estate agents and the metaverse.

For the first time in the past couple of years, we are hearing that the housing market could be headed for a substantial slowdown. Zelman and Associates CEO Ivy Zelman, one of the most prominent real estate economists in the industry and one of the few who accurately predicted the 2008 mortgage meltdown, says that we’re building too many homes right now.

Despite current low inventory conditions, Zelman predicts that in 12 to 18 months we could have more inventory than we currently believe possible. She questions data that shows looming home shortages and cites increasing numbers of adult children living at home with parents as a factor in reduced demand.

Zelman predicts increasing numbers of multigenerational households and says that there’s less stigma to living in the parents’ basement. Increases, according to Zelman, will be localized to specific markets that have seen large influxes of new residents moving in, which could create an oversupply of homes.

Byron says that part of the problem is that much of the new supply is in communities with homes starting between $500,000 to $800,000, whereas the majority of the demand is not in that price range.

Next up, homebuyer sentiment hits a new low in Fannie Mae’s Home Purchase Sentiment Index (HPSI), particularly among younger buyers. The percentage of Americans who think it’s a good time to buy a home fell to an all-time low of only 25 percent. “If you just bought a house you probably didn’t fill out this survey,” Byron said.

Nicole wondered whether it’s grandfathers and haters responding in this one, not real buyers in the current market. “Is it a bad time to buy? No. Is it a frustrating time to buy? Obviously,” Nicole said.

Janine Yorio, CEO of metaverse developer Republic Realm, said that the role of a third-party broker in digital worlds may look unlike its counterpart in reality. “In the crypto world, the middleman is the villain,” Yorio said last week in a video conference with reporters and academic researchers. While they both see the marketing potential for the metaverse, Byron views the belief that it will totally consume our time over the next few years as “insane.” 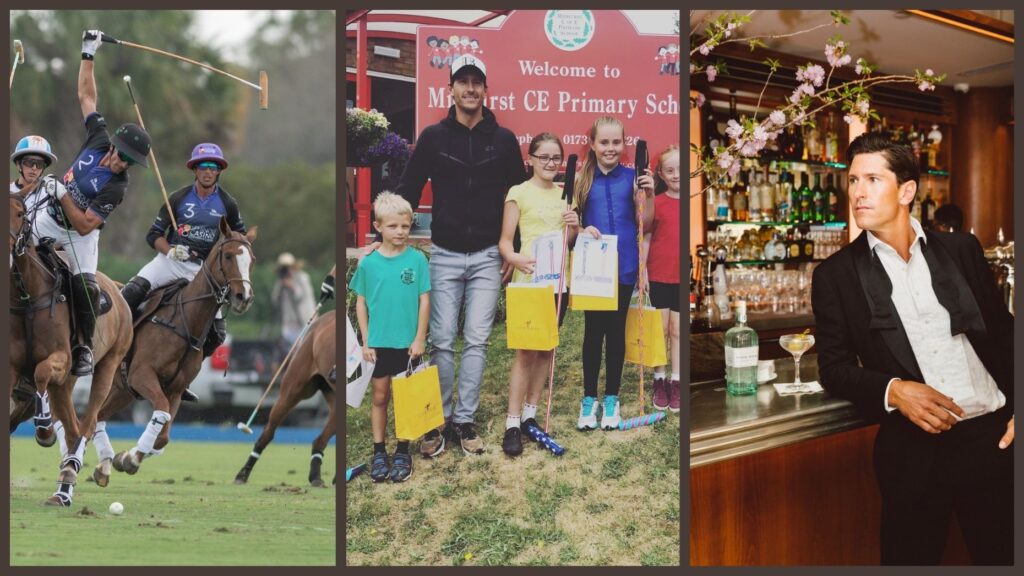 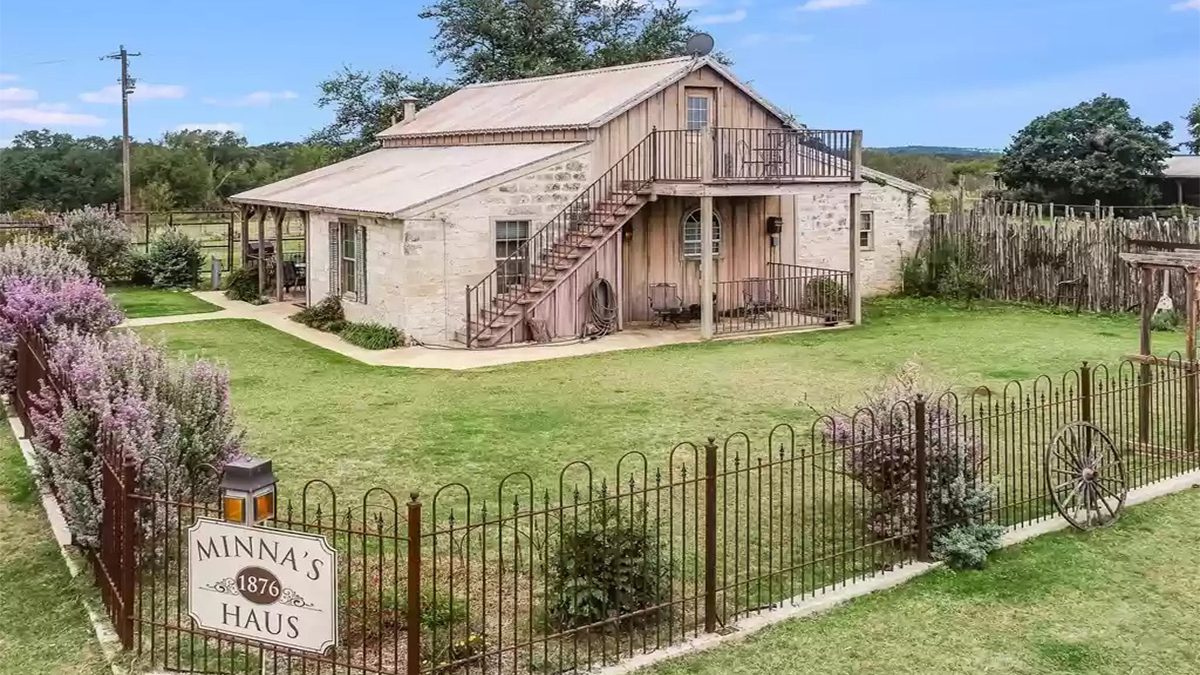