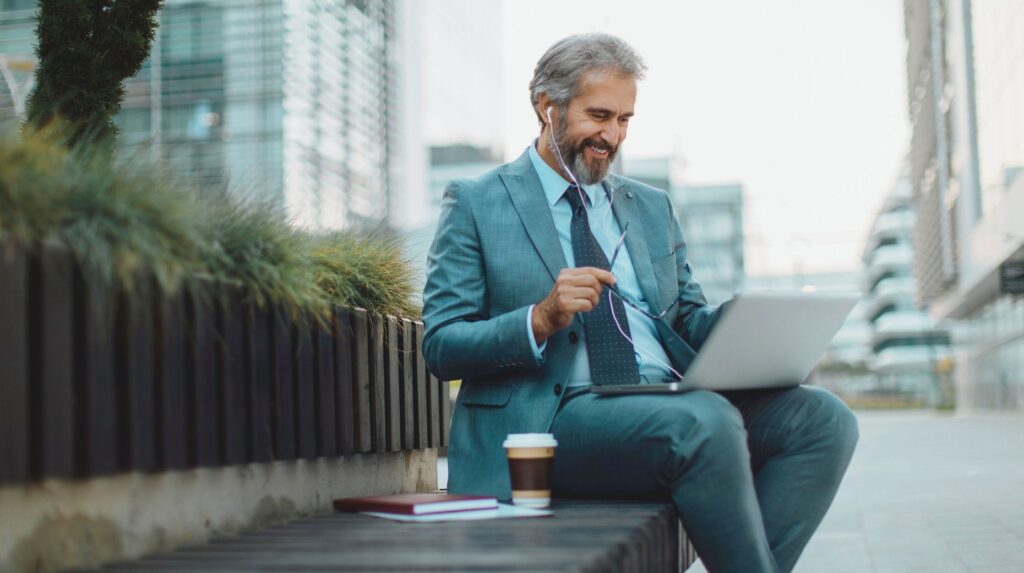 Shortly after moving to my current brokerage, I began hearing the same question appear in numerous conversations centered around productivity.

“What are your big rocks?” they’d ask. At first, dealing with the myriad of details surrounding integrating into a new company, I ignored it and focused on the tasks at hand. Finally, after hearing the phrase so many times, I decided to stop and find out what everyone was talking about. I discovered the following story:

A professor was giving a class on time management. To demonstrate his principles, he pulled out a glass jar and began filling it with large rocks. Once filled to the brim, he asked the class if the jar was full. To a person, they all agreed.

The professor then picked up a container of pebbles and began pouring them into the jar. As he shook the container, the pebbles began filling the gaps in the open spaces between the larger rocks. When it became impossible to add more pebbles, the professor turned to the class and again asked if the jar was now full. Assent came from fewer students this time.

Picking up a container of sand, the professor, continuing to shake the jar, poured in the sand until it too was at the brim. “How about now?” he asked. Even fewer agreed. Finally, he grabbed a pitcher of water and poured it in until the water level reached the brim. “Full now?” he queried. This time, the class responded in unison.

He then pulled out a second identical jar and similar amounts of rocks, pebbles, sand and water. This time, he reversed the order and filled the jar with water. “Is there room for anything else?” he asked, motioning to his pile of rocks and other materials. To a person, the answer was, “No.”

He then stated, “The water represents the minutia — the multitude of details and small tasks that come at you all day long. The sand represents more important things, the pebbles signify vital tasks and, finally, the big rocks signify those critical things that must be done to maximize your time and lead a meaningful life.” Continuing, he stated, “The big rocks must go in first — if you try filling the jar in any other order, you will not be able to get the most optimum results.”

End the ‘tyranny of the urgent’

Several years ago, struggling to meet the demands of a new managerial position, I was getting bogged down in the minutia that bombarded me every minute of every day. I was extremely busy, but never seemed to get anything accomplished. A friend, noting my distress, pointed me to a small book by Charles Hummel entitled, Tyranny of the Urgent. Hummel describes a tension between the “important” — those things that you must do to ensure the organization moves forward in the correct direction and the “urgent” — the myriad of details that fly at us all day long like bugs hitting your windshield while driving through a swarm of insects.

In many cases, the urgent items make more noise and, therefore, attract an immediate response. In responding to them, however, the essential things continuously get put on the back burner.

To succeed, you have to learn to drown out the noise generated by the urgent and focus first on the truly important things that, once done, will generate the highest amount of positive results. In other words, figure out what your big rocks are, and get them in the jar before anything else.

This principle is further refined in the Pareto Principle, sometimes called the 80/20 Rule. Simply put, the idea is that approximately 80 percent of your results come from roughly 20 percent of your activities. Following the big rocks theorem, then, it would make sense to identify the 20 percent of activities that produce the most significant results and do those things first. Or to use Hummel’s analogy, sift through the urgent, find the important, and do those things first.

This sounds very simple, but it’s very challenging in practice and separates the truly successful from the also-rans.

5 commitments to begin getting your life in order

Many agents get deflected by the flood of urgent items and never get to the essential things that will transform their businesses. Here are five key commitments to getting things back on track.

First, I recommend using a digital format that allows you to move items around easily, and I personally use an MS Word document. Second, I am assuming that you have already set goals in the critical areas of your life. As someone once said, “If you aim at nothing, you will hit it every time.” Goals provide the tracks upon which success operates.

Your list should include everything you believe you must do to accomplish your goals, meet your deadlines and live a happy, successful life. It should have columns or separate pages for the important areas of your life, including family, business, physical health, spirituality and so on (you determine the key categories and their order of importance).

When anything comes up in any important area, add it to the list, which means your list should be open all the time so you can quickly and easily add items to it before they get lost in the craziness of the day.

2. Commit to beginning your day with your task list

Before your day gets going and launches you on a journey similar to Mr. Toad’s Wild Ride, proactively plan your day. Following the example set in The One Thing by Gary Keller and Jay Papasan, ask the question for each category, “What is the ONE thing I can do, such that by doing it everything else is easier or unnecessary?”

Once you have identified the one thing from each category, move those items to the top of your task list. While I have a separate column for each critical area of my life, I have a single list at the top that includes the one critical thing from each category. This is my success list. I then prioritize the few items on my success list, placing them in order of importance for that day.

Once prioritized, I can then start at the top and work my way down. The item at the top must be the single most crucial item that, if you manage to accomplish it alone, you will still have a successful day.

Ironically, the word priority originally did not have a plural form. In other words, there could only be ONE priority. Somewhere along the line, it became pluralized to where some now say they have multiple priorities – which means, effectively, they have no priorities at all.

Time-blocking is the single most effective way to accomplish tasks, but so few actually make it happen. The largest obstacle to setting aside specific uninterrupted time slots to accomplish dedicated core tasks is not believing that time-blocking actually works. Consequently, when the urgent comes blasting into your day like a fire truck with sirens blaring, you allow it to upset everything.

If you believe that the item in front of you truly is the most important thing, then you understand the need to resist outside distractions and work until you have completed the task. Once done, remove it from your success list and move to the next item.

Whether a trusted friend, partner, coach or mentor — develop an accountability relationship with someone who will hold your feet to the fire and help you stay the course. Ideally, it should be someone who knows you well enough to ignore excuses and keep pushing to get you back on track.

Success typically does not come easy: It takes dedication, commitment to fundamental tasks and consistent execution over a long period. It is the same as planting a tree, and results don’t frequently happen overnight. Stick with it, however, and fruit will begin to appear before long.

Carl Medford is the CEO of The Medford Team.

The Tech-Savvy Agent’s Must-Haves For 2022 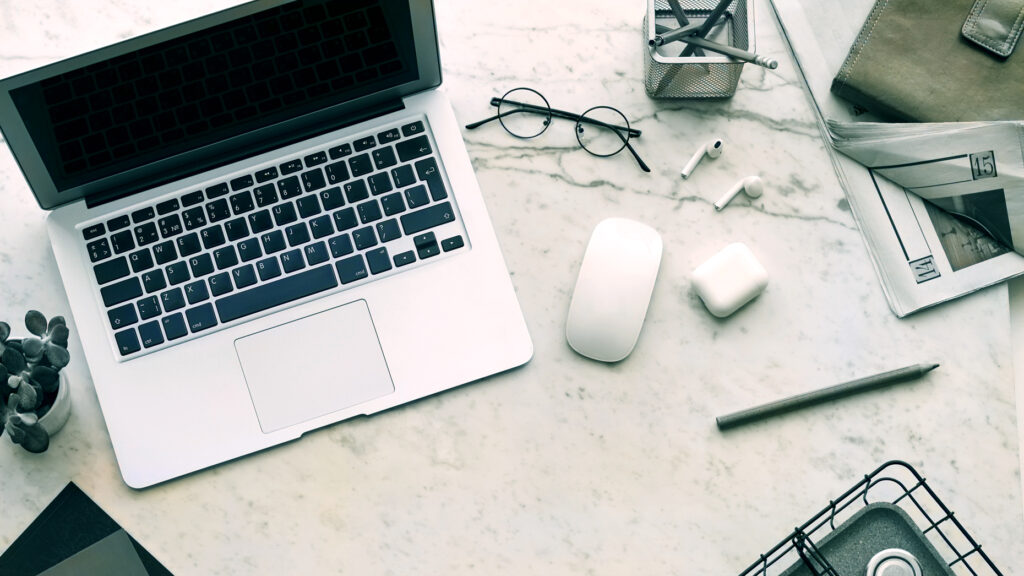