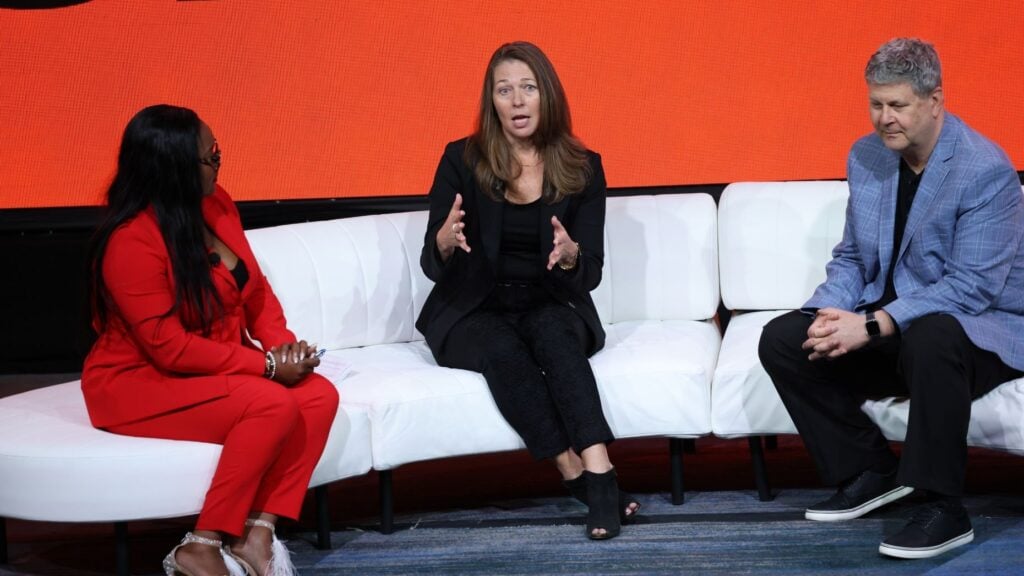 At Inman Connect in New York on Wednesday, Wendy Forsythe of Fathom Realty and Mark Johnson of JPAR Realty shared their tips for broker-owners on scaling and growth.

Inman events are the best way to connect, learn and grow. Don’t miss the next one, August 3-5 at Inman Connect Las Vegas! Get your ticket now for the best price.

Wendy Forsythe and Mark Johnson know a thing or two about scale.

With Forsythe as chief strategy officer, Fathom Realty has continued its growth into a company with over 4,000 agents, while Johnson has lead JPAR Realty as president through a period in which it has stretched its network into 25 states with over 3,900 agents.

On a panel moderated by Jemila Winsey of ERA Legacy Living at Inman Connect in New York on Wednesday, the pair shared their tips for broker-owners on scaling and growth.

Johnson said his keystone piece of advice for anyone thinking about scale is to check their ego and look at every deal from a numbers perspective alone.

“Don’t do a deal to do a deal,” he said. “If the numbers don’t add up, if there’s something that comes up in the due diligence that doesn’t align … you really have to check your ego at the door.”

In order to make sure every deal is up to snuff, it’s important that due diligence is being done in the first place, and to make sure the narrative you’re pursuing matches the narrative told by the data, according to Forsythe. That rule has come into use frequently over the past two years as Fathom has made 11 acquisitions.

“The story we tell as an owner has to align with the story the numbers tell,” she said. “Oftentimes when we think of growth and we get in acquisition mode those stories are not in alignment.”

It’s equally important to surround yourself with team members who abide by the same code and admit that you can’t do it all, according to Johnson.

“Surround yourself with the right team,” he said. “But if you’re trying to do it all — it’s just not scaleable.”

For Forsythe, the most important factor comes down to thinking decisions through and not being rash.

“Be patient,” she said. “We get reactionary and that can oftentimes not lead to the best decision.” 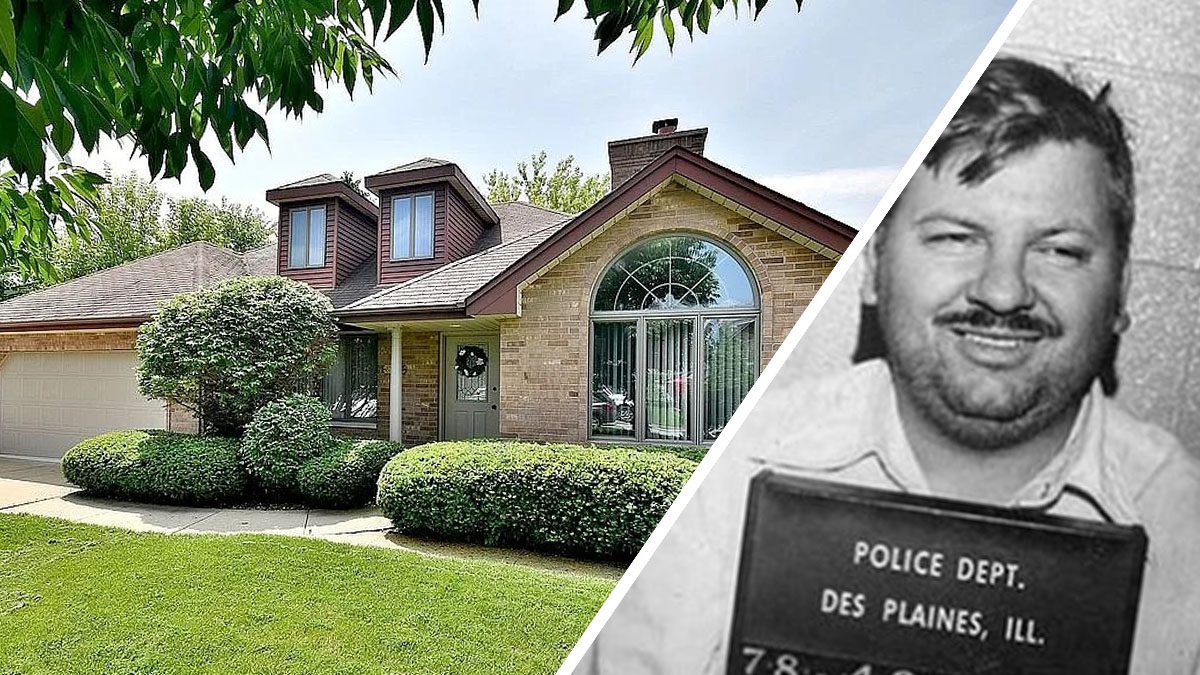 What Happened to John Wayne Gacy’s Home Where Bodies Were Found? 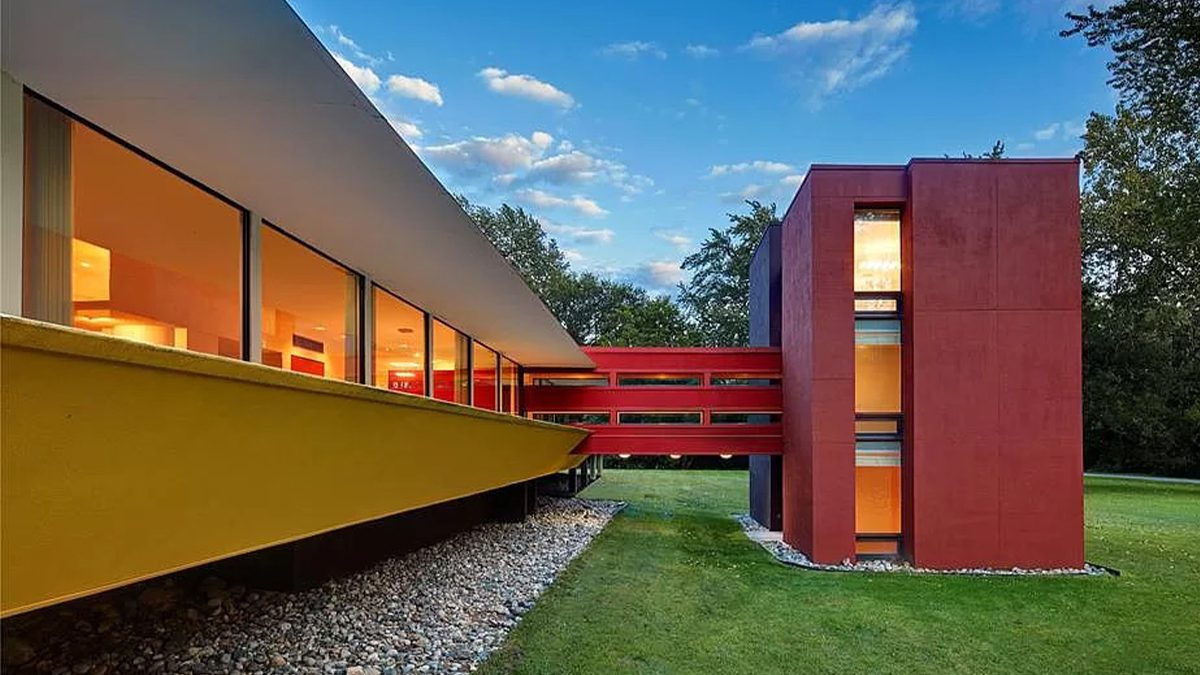