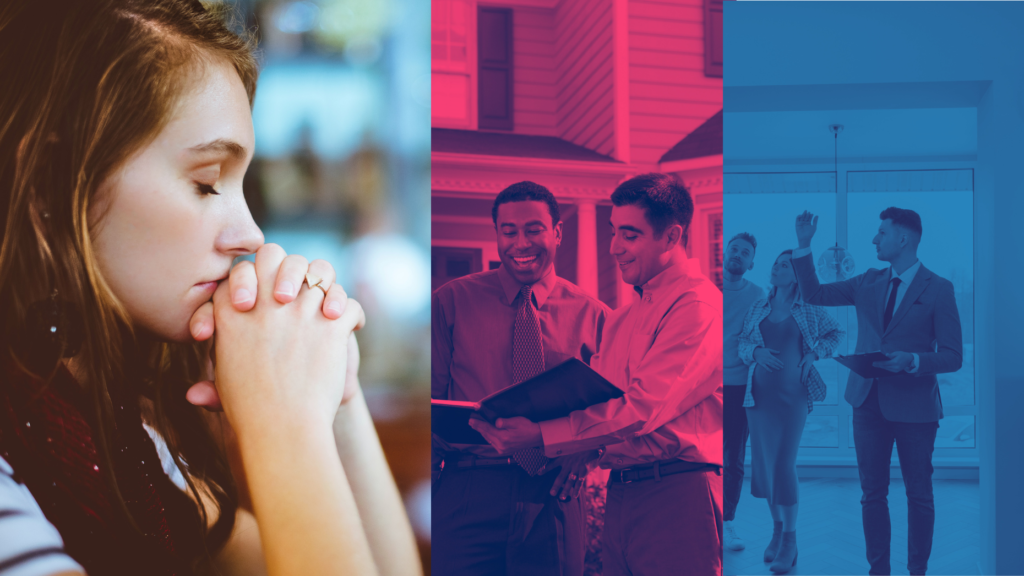 America’s opinion of iBuyers isn’t all that much for agents to worry about — yet.

This is according to a survey conducted by Clever, a real estate consumer resources and data firm.

The company’s “American Attitudes on iBuyer Companies” revealed, among other intriguing nuggets, that 66 percent of aspiring homeowners don’t believe that an iBuyer will result in a higher sale price than a traditional sale.

If agents are still looking for an objection in their listing presentations, that’s a good one.

The study did ask about consumers’ general familiarity with the concept of iBuyers, a term coined by and used primarily within industry circles.

Only 27 percent of Clever’s 994 respondents could accurately describe the role of an iBuyer, and many associate it with corporate flipping, characterized most clearly by We Buy Ugly Houses.

But the industry itself can’t fully define it, either.

Clever’s study said the term was short for “instant buyer.” It’s other popular definition is “internet buyer,” a result of its proximity to online deal making and lack of an actual agent. Naturally, that trend subsided quickly as iBuyers learned they needed agents to better understand the nuances of the markets in which they operated.

But it’s not all roses for the traditional agent.

Standing out among responses was more proof that at the heart of consumers’ willingness to work with an iBuyer is a collective frustration with the traditional real estate sale.

From paperwork pushing to showings and staging to inspection results and their looming legalities, people are willing to take $45,400 less for their homes to avoid the current home sale model including the option of choosing a closing date—that’s how much people don’t like selling or buying homes.

In fact, Clever uncovered that 65 percent of homeowners, asked, would consider selling their homes to an iBuyer.

Thus, should iBuyers be able to overcome the problem of their brands not resonating with consumers, the opportunity for increased market share remains tremendous.

However, that’s a tall order, given that “Zillow Offers is considered the most legitimate iBuyer among homeowners, despite being defunct since late 2021,” according to the survey.

Zillow’s abrupt stage-right from the category deeply undercut the iBuyer space as a whole, Inman reported.

Opendoor, Offerpad and what remains of Zillow’s inventory accounted for 12,652 home sales in the first quarter of 2022, or 1.3 percent of all sales. That’s down from 1.7 percent in Q4 of 2021, as published by Zillow’s most recent iBuyer report.

Of course, sales were down as a whole across all transaction models.

While agents may view the recent decline as justification that the old way is the only way, they’d be wise to remember that there was a time when the category struggled to reach the one percent barrier.

Still, as the Inman report reads, “iBuyers also hit their highest marks ever for resales in the first quarter, with 26,537 homes repaired and resold. It’s a dramatic rise in the number of transactions completed by iBuyers, more than doubling the sales total 10,738 in the third quarter of 2021, which was a record at the time.”

Clever found that homeowner demographics affect a person’s willingness to work with an iBuyer. Black households to the tune of 46 percent would not consider an iBuyer compared to just 1 in 3, or 33 percent, of white homeowners. Also, 74 percent of those in the western half of the country were more amenable to selling to an iBuyer, a stat likely affected by the smaller number of Midwest markets in which they’re active.

Despite the fact that iBuyers can’t be accurately defined and tend to not result in more money for sellers, the two percent of total sales barrier is well within reach.

Don’t forget, if a recession hits, it’s much easier for well-funded companies to stay afloat than individual agents. 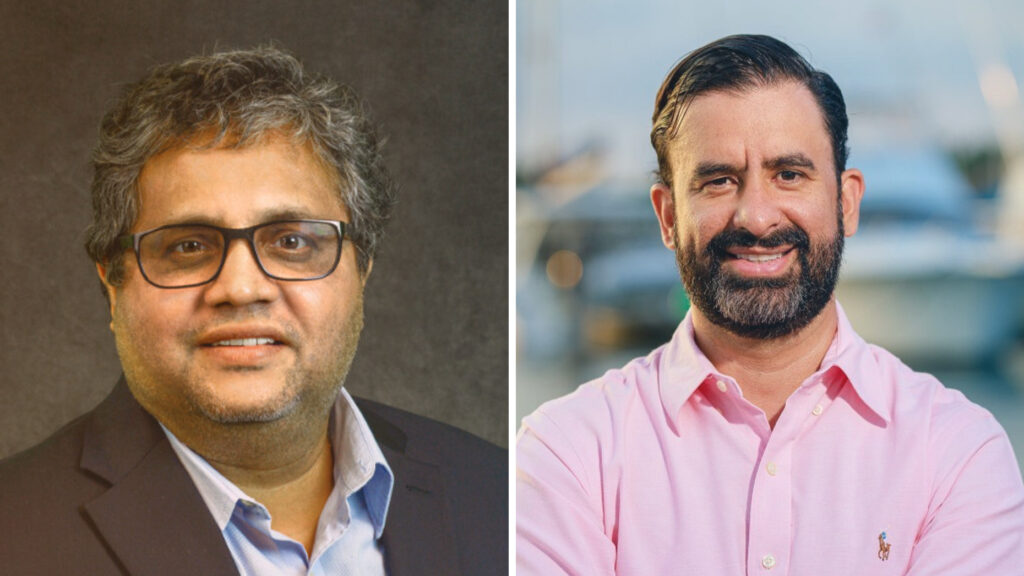 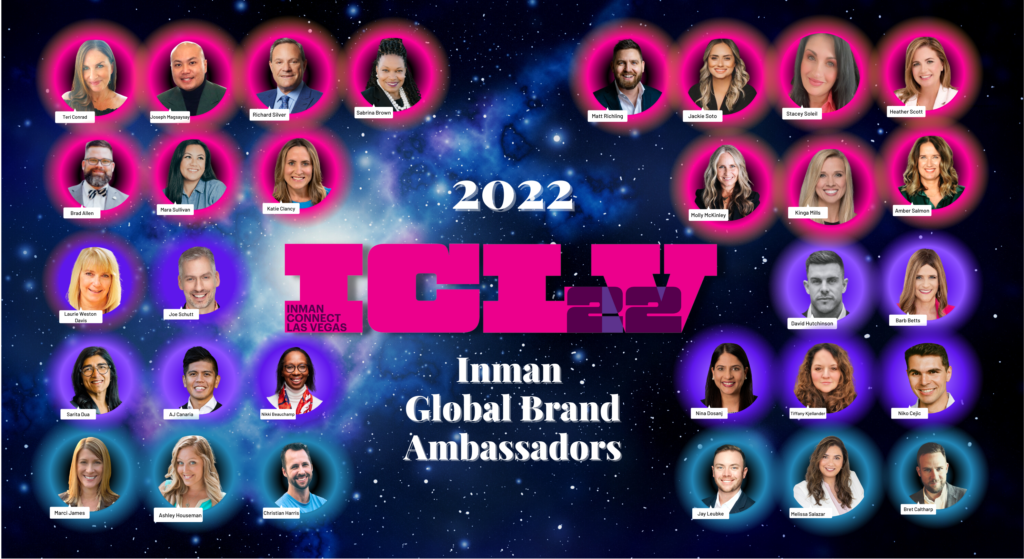