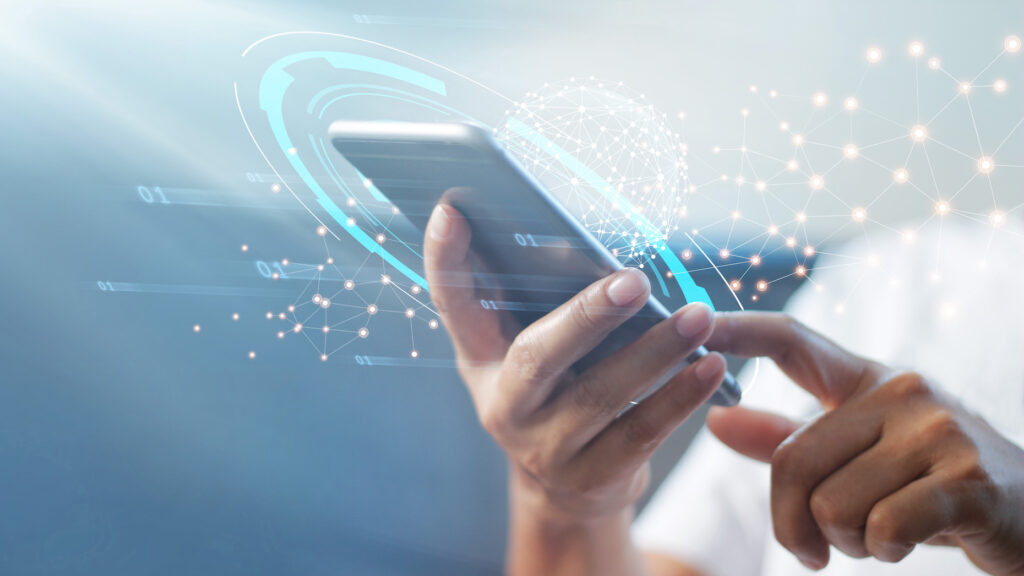 Services promising a more streamlined, less painful transaction experience have become more popular and are likely to stick around, according to a new report released Tuesday from zavvie.

A new report shows that despite the last year’s highly competitive market, both iBuyers and Power Buyers have managed to significantly extend their reach across the U.S. housing landscape.

Additionally, Opendoor and Offerpad completed almost 120,000 deals in 2021, which represented 1.3 percent of the U.S. real estate market, the report notes.

The report points to all of these findings as evidence that 2022 “could be another big year for iBuying.”

Though the sector did have a strong 2021, the report shows that iBuyers’ average purchase prices peaked in the third quarter of last year, and have been declining since. The report attributes this trend in part to the end of Zillow Offers, which the portal giant announced in November.

The report goes on to say that iBuyers’ service fees were about 5 percent at the end of 2021, down slightly from the beginning of the year. Seller concessions, or the amount sellers credit the company for repairs, rose throughout last year but dipped during the beginning of this year.

Offer acceptance rates for iBuyers declined over the last year, the report also notes. At the beginning of 2021, consumers accepted about 5.7 percent of iBuyers offers, but that number fell to 3.2 percent in the first quarter of 2022. 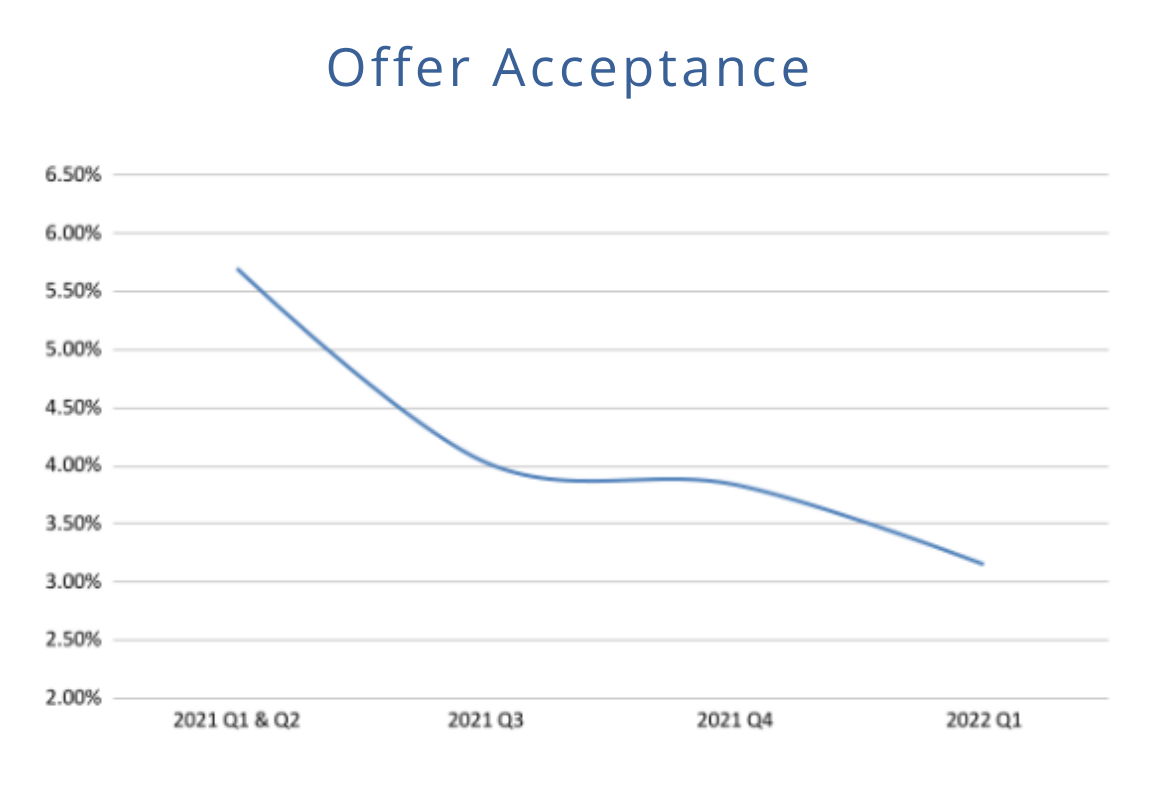 In addition to exploring the iBuyer landscape, the report also outlines the current state of Power Buying. A newer phenomenon, Power Buyers typically provide services to homebuyers that are designed to make offers more competitive. For example, some companies purchase homes in cash on behalf of consumers, who then gets mortgages and buy the homes from the Power Buyer.

Zavvie’s new report shows that Power Buyers grew even more than iBuyers last year, with companies in the space collectively growing their number of transactions by three times between the first and third quarters of 2021. 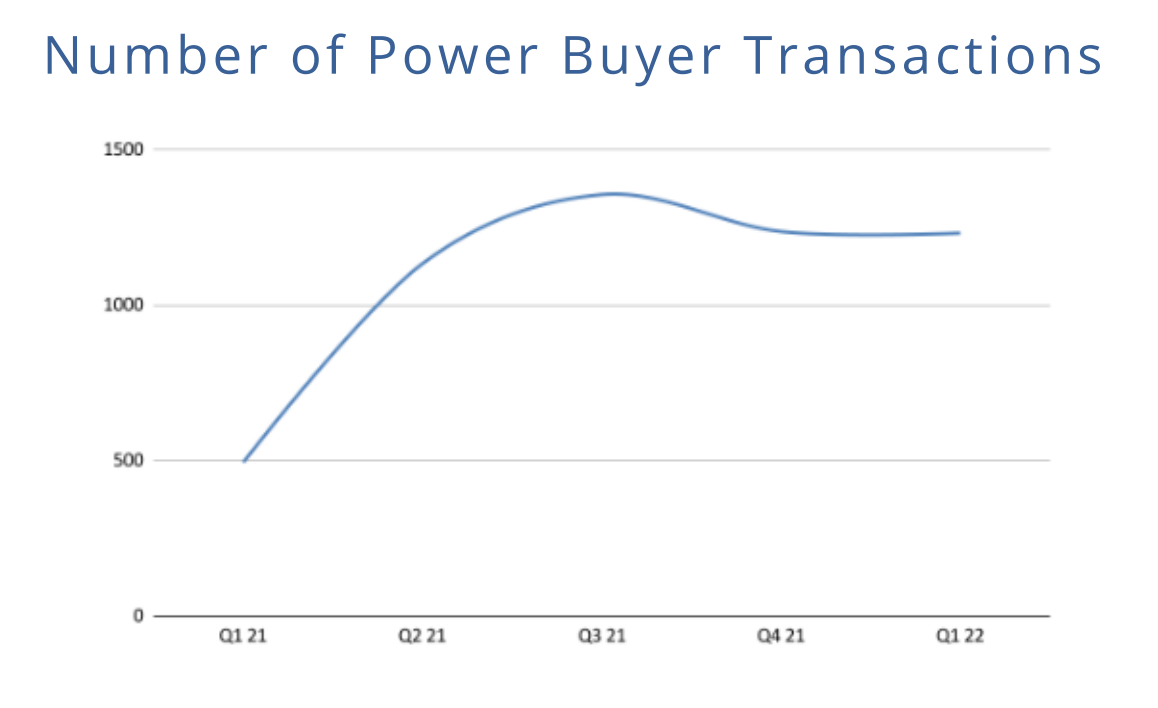 The report suggests that the more recent leveling off of transactions may be due to seasonality, adding that in the spring of this year “we expect to see Power Buyers transactions surge as they did in 2021.”

Additionally, the average home price for a listing involved in Power Buyer transactions rose “dramatically” over the last year, and surpassed $700,000 by the first quarter of 2022.

Power Buyers also had offer acceptance rates between 35 and 40 percent during the first quarter of this year. That’s comparable to most quarters over the last year, though it’s up considerably from late 2020, when the Power Buying concept was significantly newer.

Unlike the iBuying space, where Opendoor and Offerpad now have a hegemonic grip on the sector, the Power Buyer space is more diverse, with both more services on offer and more companies vying for consumer attention. Power Buyer firms mentioned by name in the report include EasyKnock, Homeward, Knock and UpEquity.

The report ultimately describes the recent housing market as “very difficult” for buyers, sellers and real estate agents. However, despite challenges such as inventory shortages and intense competition, “new ways of selling and buying real estate enabled some sellers and buyers to navigate the market successfully.” Against that backdrop, iBuyers and Power Buyers have managed to thrive by appealing to customers and making the transaction process less painful.

“These solutions deliver high customer satisfaction,” the report concludes. “All indications are they are here to stay.” 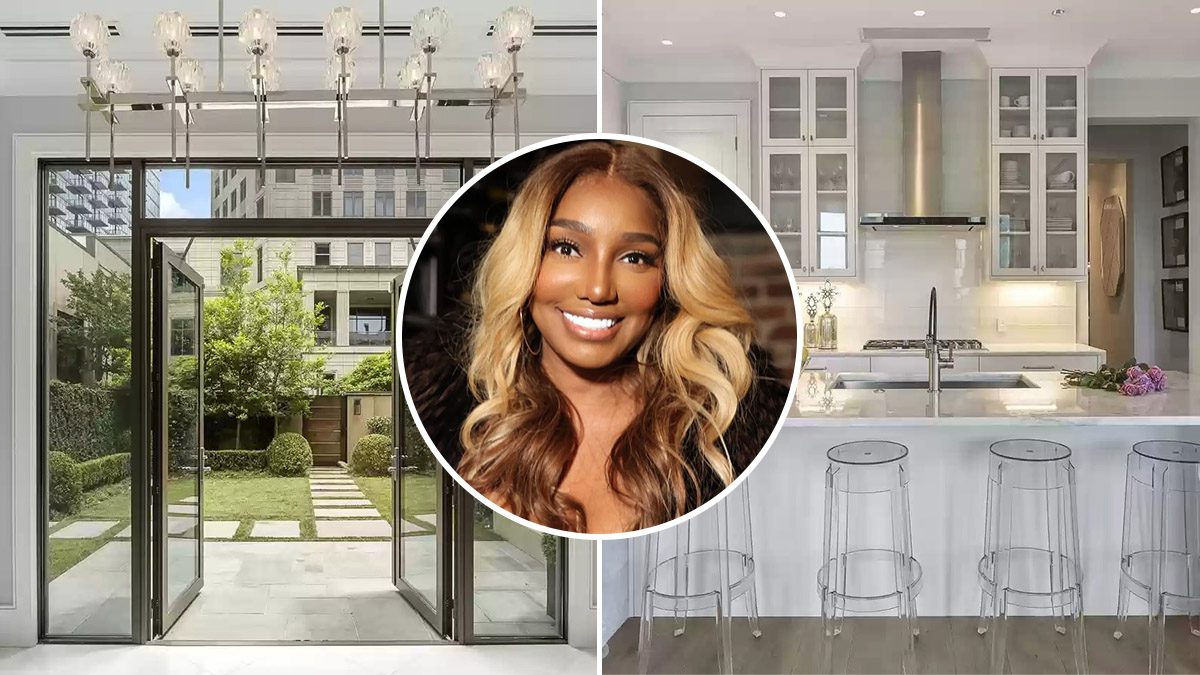 Everything You Need To Know About Fractional Real Estate Investing 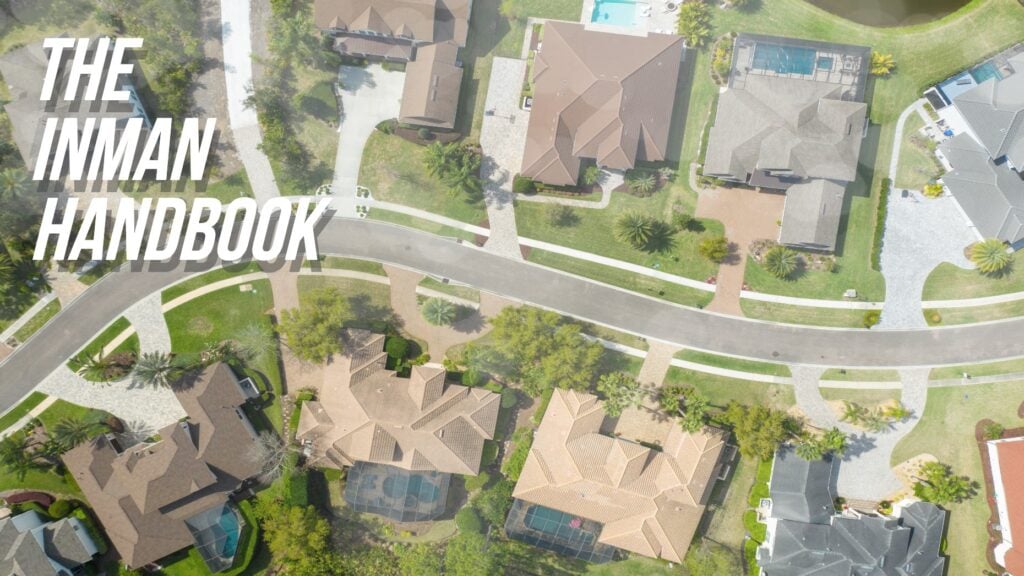