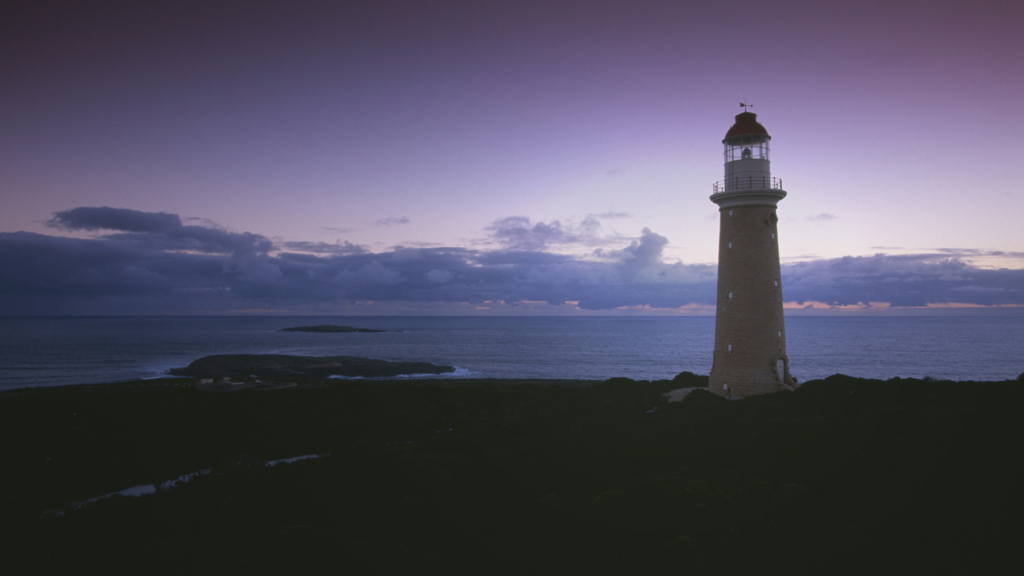 Instashowing, a company that specializes in top-of-transaction technology, has announced in a press release a partnership with the Rhode Island Association of Realtors to provide its showing management tools to more than 6,000 members.

Initially launching with a solution to help listing agents better manage how they schedule and arrange home showings, the company has since evolved to address the multitude of agent needs on the front-end of the deal, such as tour coordination, showing statistics, seller communications and soft offer submission and multi-offer management.

“The integration of Instashowing into our MLS system makes scheduling showings a breeze,” said John Breault, VP of MLS and Member Services at Rhode Island Association of Realtors, in the press release. “In today’s fast-paced market, real estate professionals need a reliable and easy-to-use showing service.”

It has raised more than $5 million to date and recently became a member of MoxiWorks network of partners.

“We are excited to partner with the Rhode Island Association of Realtors, who are very forward thinking,” said Instashowing founder William Schoeffler in the release. “It is clear to us that they are always pushing to modernize their broker and agent experience. We are thrilled to welcome and serve their agents.”

Instashowing was launched by then University of Oregon college-student Schoeffler after working with his parents in their pursuit of a new home. Their agent was continually frustrated with a lack of consistency in how showings were being arranged.

Schoeffler’s product began development in 2019 and launched formally weeks before Zillow announced its acquisition of Showingtime, a technology that was widespread in its use. Since then, a number of companies and multiple listing services have introduced alternatives to assist the industry in scheduling home showings.

Schoeffler also said Instashowing is in talks with some of the largest MLSs in the country. 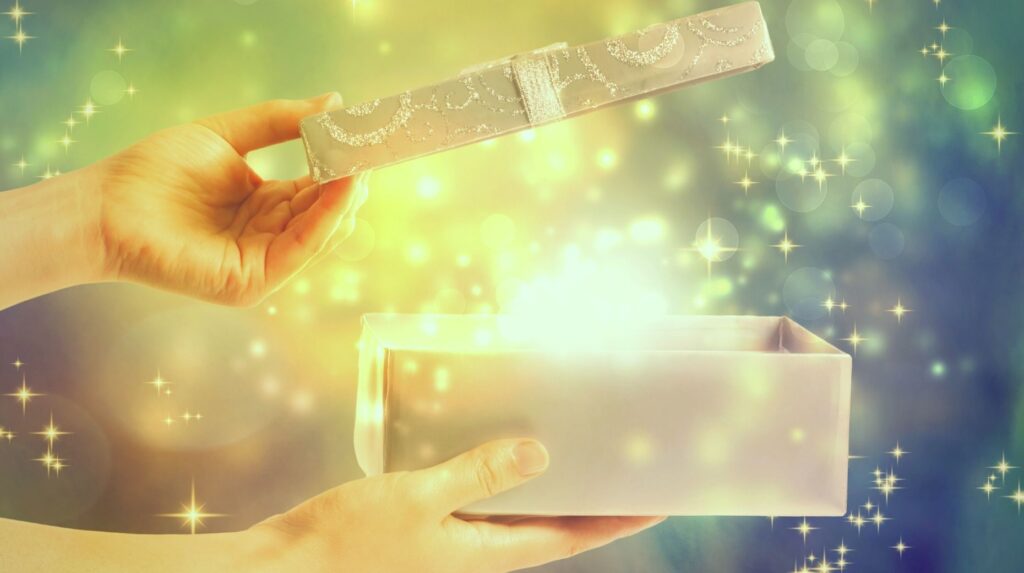 Treat Yo’self: 3 Ways To Take Care Of Your Real Estate Team In 2022 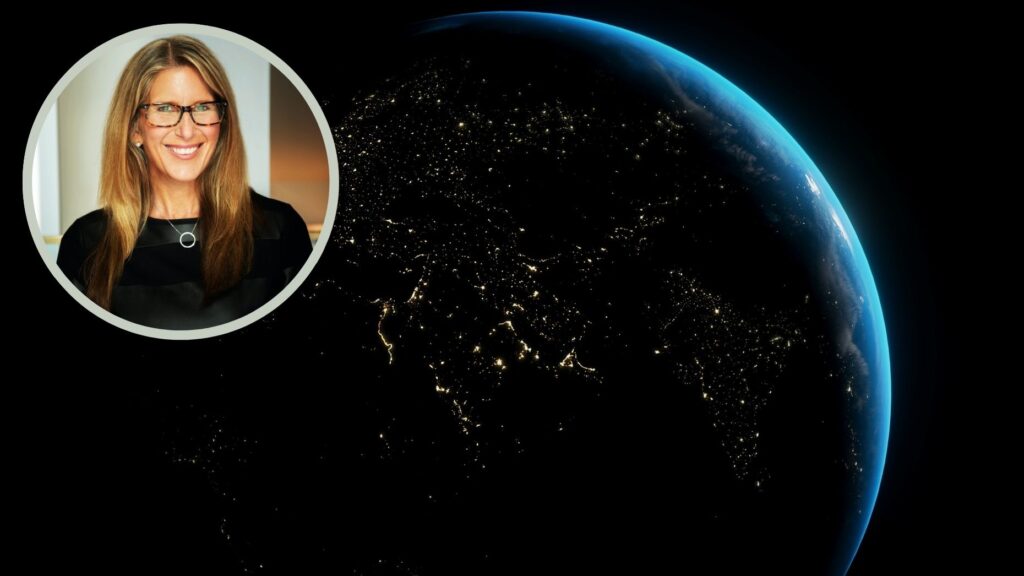