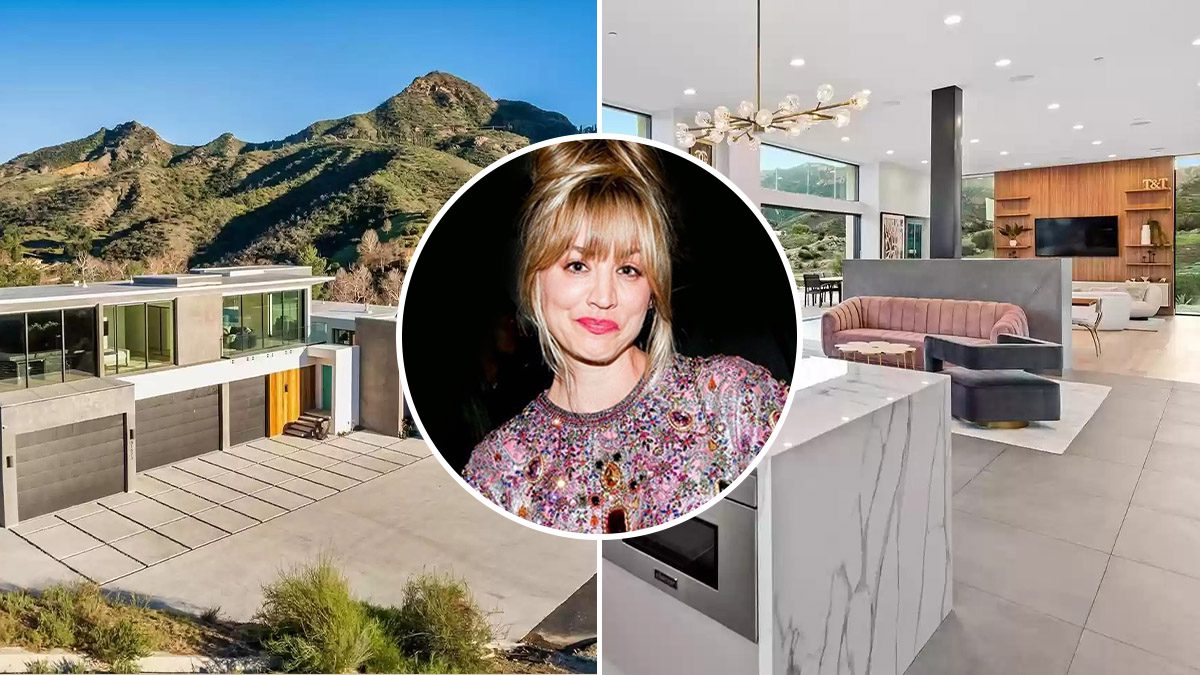 “The Flight Attendant” star Kaley Cuoco has now boarded a home in Agoura Hills, CA. She purchased the property from “Twilight” actor Taylor Lautner for $5.25 million, the website Dirt reports.

Located about 40 miles outside of Los Angeles, the gated estate within a gated community offers complete privacy, spectacular views, and custom finishes.

The 5,647-square-foot  floor plan includes five bedrooms and four bathrooms. The open concept layout is highlighted by the primary suite on the main level with a glass door that opens outside, as well as a huge bath with dual vanities.

Also on the main floor is the kitchen that looks out to a dining and living space and features glass doors to extend the living area outside.

Up the floating staircase, you’ll find a media lounge and bar, a bedroom, as well as a speakeasy bar that could be converted to a bedroom.

Other high-end amenities include a six-car garage, RV and boat parking, smart home technology, and a security system.

Previously, the star of “The Big Bang Theory” and her husband, Karl Cook, picked up a brand-new build in Hidden Hills in 2020. The two have since split and reportedly sold the home in an off-market deal for $16.2 million

Cuoco, a California native, did appear to have enjoyed her brief time in the picturesque place.

Before that, Cuoco lived in a Mediterranean villa in Tarzana that she scooped up from Khloe Kardashian for $5.49 million in 2014.

The veteran equestrian is also said to own a horse ranch in Ventura County.

Cuoco played Penny in “The Big Bang Theory” from 2007 through 2019. Since 2020, she has produced and starred in the HBO Max series “The Flight Attendant,” which is now in its second season. 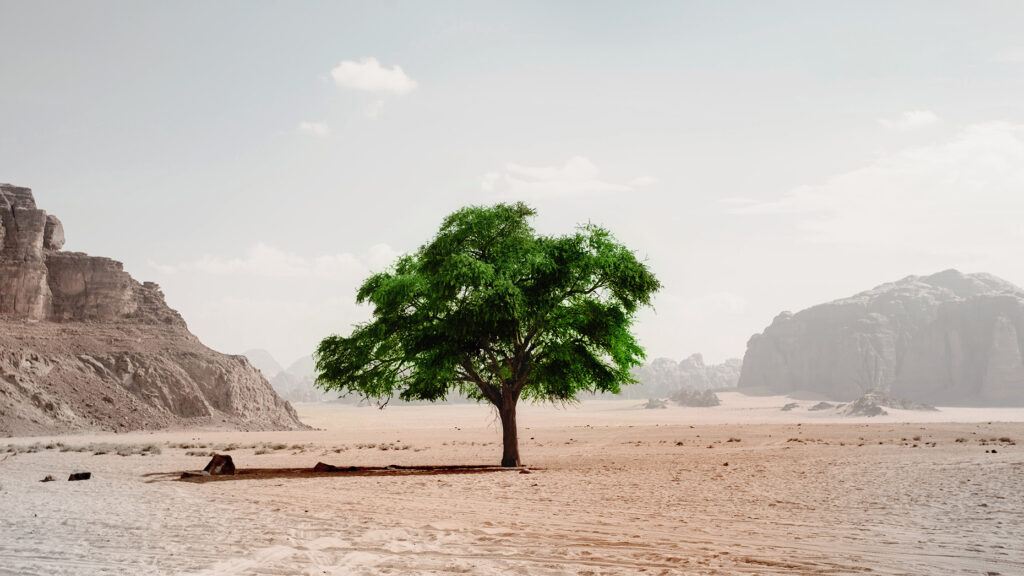 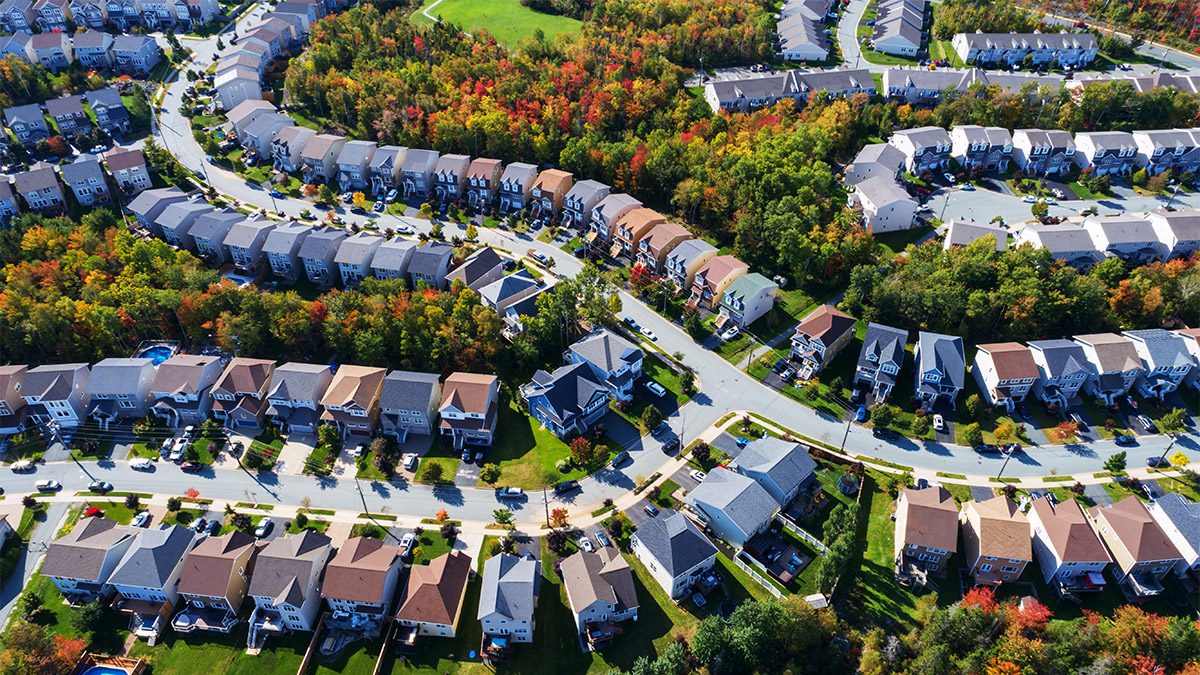