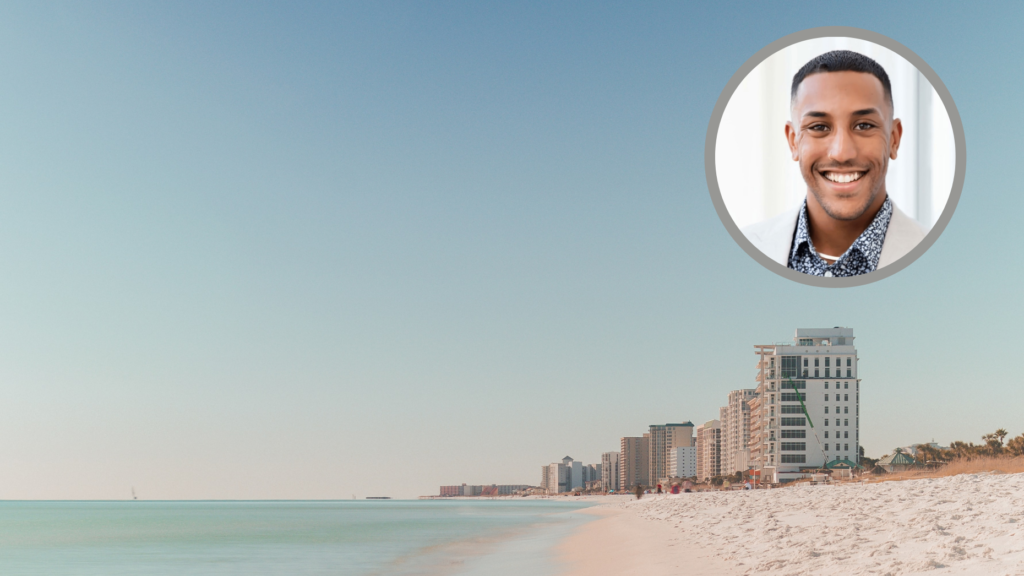 Real estate agents across the nation share stories of the lessons they’ve learned during their time in the industry. This week: Find out why award-winning Emerald Coast real estate agent Brandon Zellers knows that there’s magic in the follow-up.

In this weekly column, real estate agents across the nation share stories of the lessons they’ve learned during their time in the industry.

Luxury real estate agent Brandon Zellers of Destin, Florida’s Spears Group, has had an exceptional first year in real estate. After earning his real estate license, he was the recipient of an award from Scenic Sotheby’s International Realty for agents who achieved $15 million-plus in sales in 2021.

After moving from Kansas City, Missouri, to Florida’s Emerald Coast in 2019 — after years of spending summers there with his father, who was in the military — Zellers began to pursue a variety of entrepreneurial and philanthropic endeavors. At the same time, he started working to lose weight, stop drinking and rid his life of toxic energy.

Today, he celebrates his sobriety as the “biggest accomplishment in his life” and that one-way ticket to Destin that was supposed to be “only a vacation” as a game-changing opportunity.

What are 3 things you’d like readers to know about you?

Learn to fail quickly, fail often and fail forward. Most people are afraid of failure when failure is the best way to grow. A large part of my success in my first year in real estate came from putting myself out there and failing, so I could learn from those mistakes and use those lessons to grow and perfect my craft.

What would you tell a new agent before they start out?

Create a process and routine, stick to it, and trust it. Direction is far more important than speed, and if you’re consistently making your calls, studying the market and building relationships every single day — the success will follow. A lot of people tend to give up when they may have just needed one more stretch and they would have broken through and made it.

What do too few agents know?

Few agents truly understand the importance of the follow-up. Instead of only focusing on seeking out new clients every day when you’re prospecting, if they would just follow up with the ones that have said “no” in the past and work on nurturing those relationships, then they would see how just following up and checking in with that prospective client could lead to more conversions and sales. Agents tend to leave a lot on the table just by not circling back. It’s truly so simple: You already talked to them once before.

What book has taught you the most?

One book that really stuck with me is It’s Your Move by Josh Altman. He is very passionate about talking about his journey and success and the mistakes he made along the way.

One of the quotes he shares is “Ready Fire Aim,” and it really resonated with me because he was speaking to the fact that when an opportunity comes your way, you have to act immediately, and even if you fail or make a mistake, you can realign and make it work.

That has played a huge part in my success. I’m not afraid to reach out or fail because I always know that I can realign, analyze what I did wrong and then come back stronger.

What’s the best advice you ever got from a mentor?

When I was in the darkest point in my life dealing with alcoholism, weight struggles and just not being in a good spot, my mentor told me that your big breakthrough will not come from a strategy, a tactic or perfect timing but it’s going to come from deciding on the type of person you want to be in this world and becoming it. That advice simply changed my life. I realigned and started attacking my goals head-on.

Do you want to be featured in an upcoming “Lesson Learned” column? Reach out to us here! 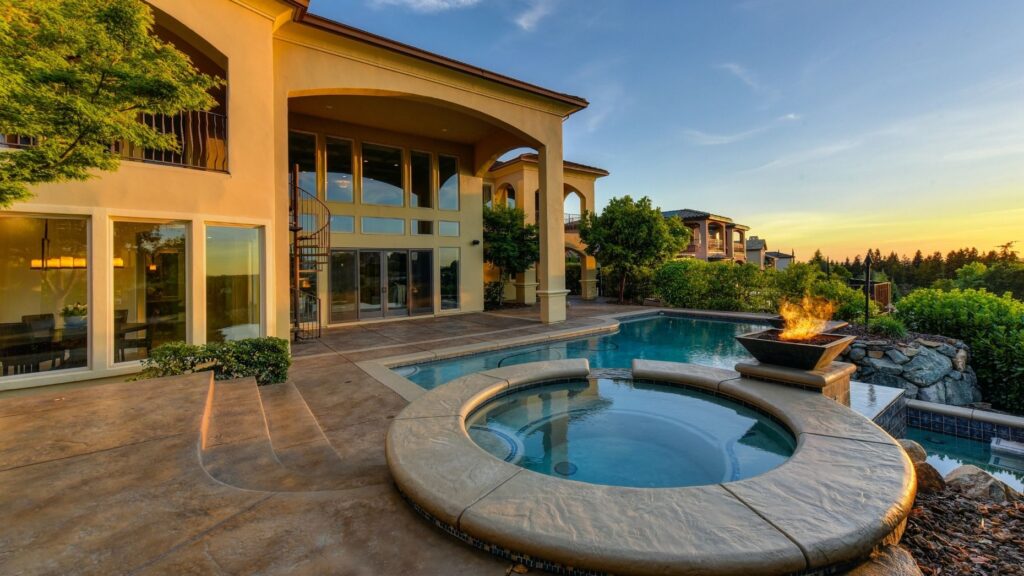 US Home Inventory Drops Below 1M: What’s Next For Real Estate? 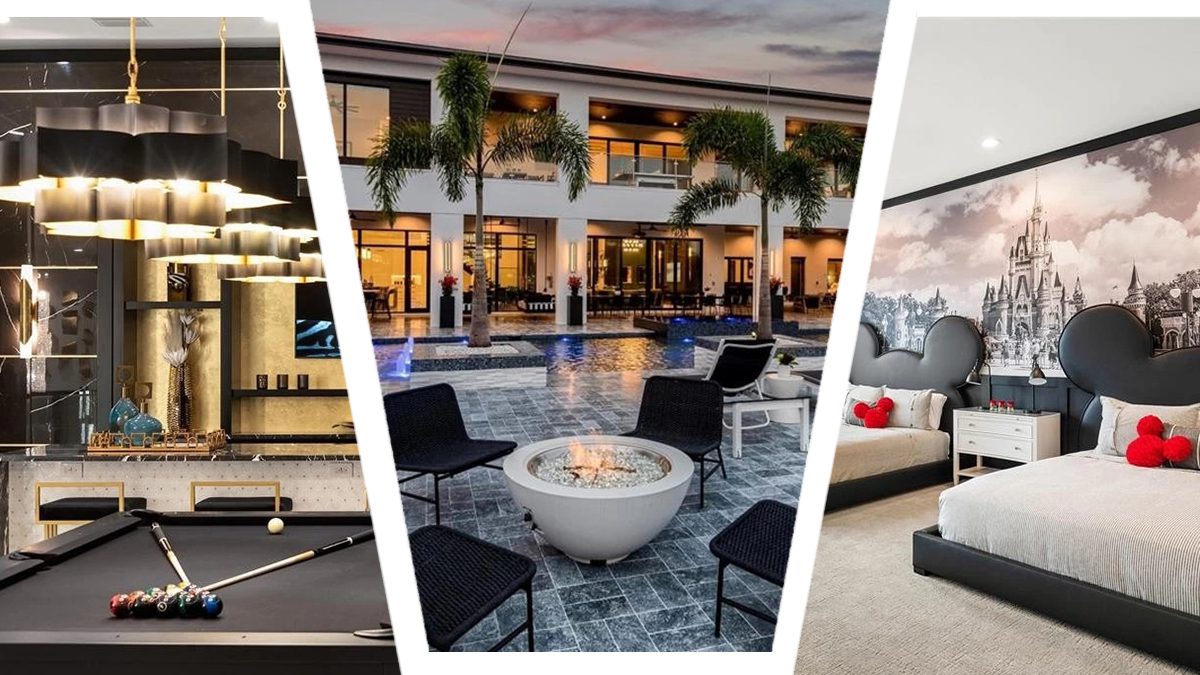