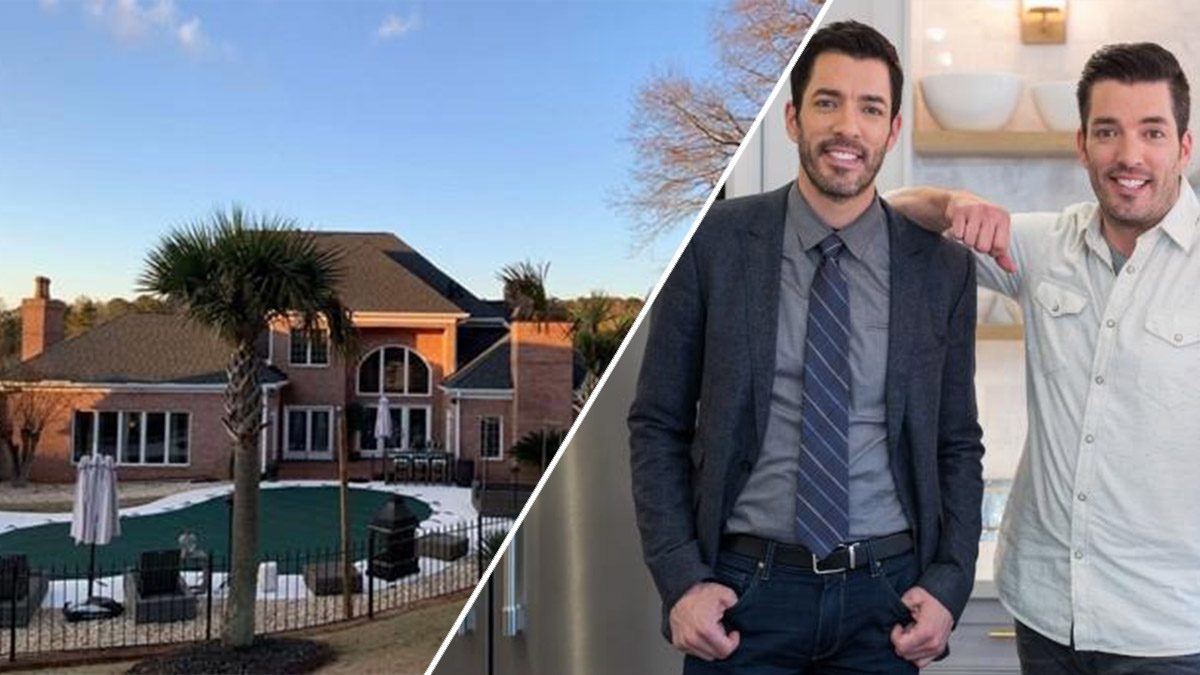 Another home renovated on “Property Brothers” has sold at lightning speed—and at a substantial profit.

Located in Conyers, GA, the revamped home hit the market for $730,000 and went under contract in less than 10 days.

In 2014, it was featured on the popular HGTV show’s sixth season, in an episode titled “Edith and Fred.” The gregarious couple had purchased the brick contemporary fixer-upper, which required some serious work. A number of active pets had lived in the five-bedroom, 7,513-square-foot home—and the evidence was apparent.

The home had been on the market for $399,000, but was negotiated down to $357,000 by Drew Scott. The brothers proceeded to pour $80,000 into a five-week remodel. As the episode portrayed it, their work mostly focused on the backyard pool and guesthouse.

By the time Drew and Jonathan Scott were done with the place, Edith and Fred had spent $437,000, all in.

While it’s likely they spent more later renovating the interior, the couple stand to make a sizable profit if the deal closes at the list price.

The brothers took a green, algae-infested pool and made it an outdoor showpiece, with a cleanup and full resurfacing. They also resurfaced the surrounding deck and rethought the landscaping of the entire backyard—adding grown palm trees, for a tropical vibe.

The true highlight may have been their transformation of the two-story poolhouse. The downstairs level was converted into a chic game room with a billiard-table, built-in bar, and a kitchenette with a wine cooler. Their lighting and design choices make the space shimmer.

Upstairs was converted into a home theater room, sporting a huge television and modular seating that can accommodate a large crowd or serve as the setting for an intimate home movie night. In the episode, they described this space as an “oasis.”

The interior of the main house was also renovated, but exactly how much work the Scott brothers are responsible for is hard to discern.

Once inside, the home opens onto a grand foyer with an 18-foot, coffered ceiling. You’ll spot leaded glass windows as well as ornate custom moldings and pillars throughout.

There are three fireplaces in the home, one of them in the main-floor primary suite, which is conveniently located on the main floor.

The suite also features a spacious seating area and two walk-in closets, a luxurious bathroom, and French doors leading out to a peaceful patio overlooking the carefully landscaped backyard.

The great room is also on the main level, with a large dining area, a well-appointed office with built-ins, a kitchen and breakfast nook, and a gym.

On the second level are an additional four bedrooms and two bathrooms. An exterior staircase leads down from the upper level, for easy access to the lovely backyard.

Built in 1993, the home sits on a 1.68-acre lot, about 25 miles from Atlanta. It’s an easy drive to restaurants and stores, as well as numerous schools and parks. Those factors probably helped the sale, but a sweet “Property Brothers” pedigree probably counted even more for the eager buyer. 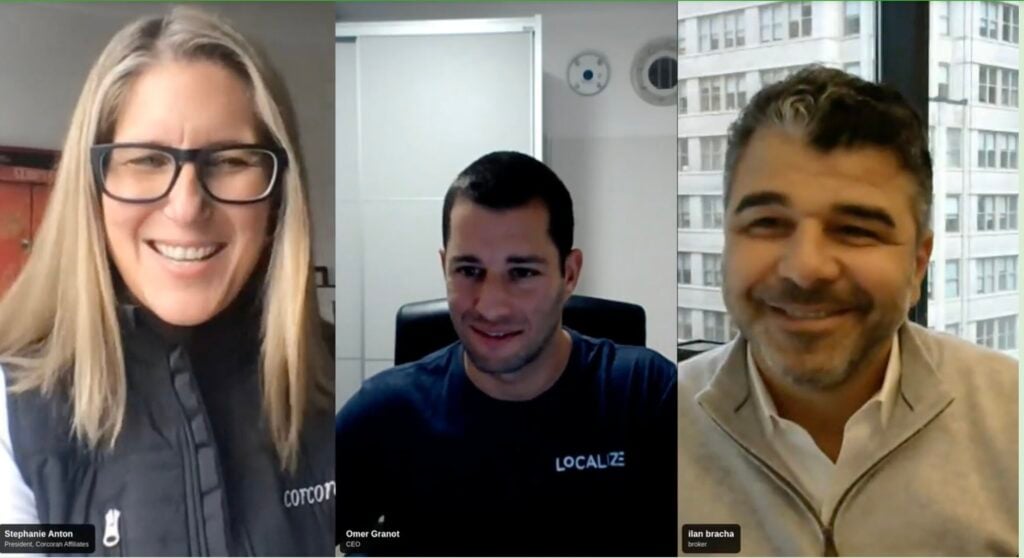 What Do Homebuyers Really Want In 2022? Trustworthy Real Estate Agents 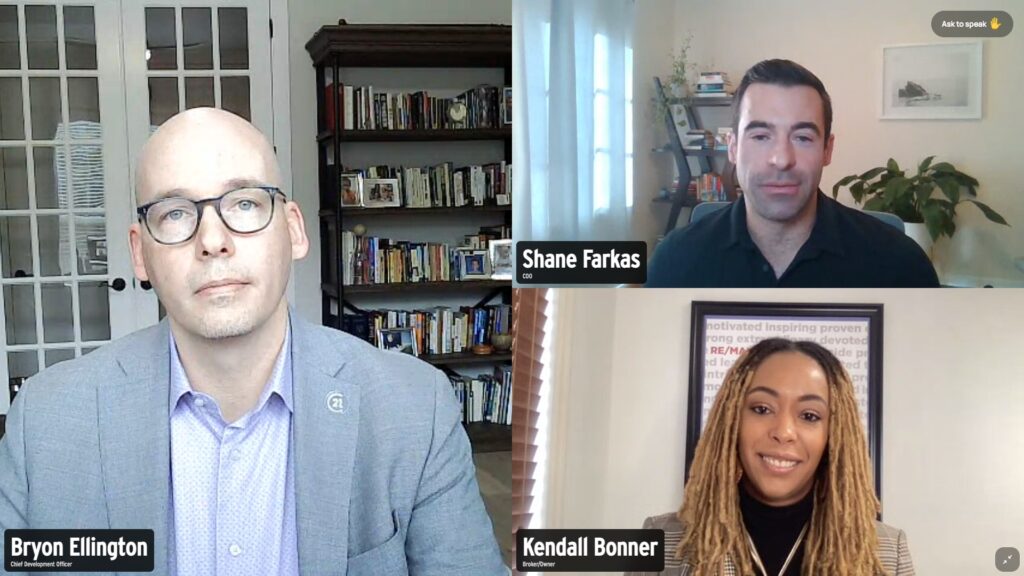