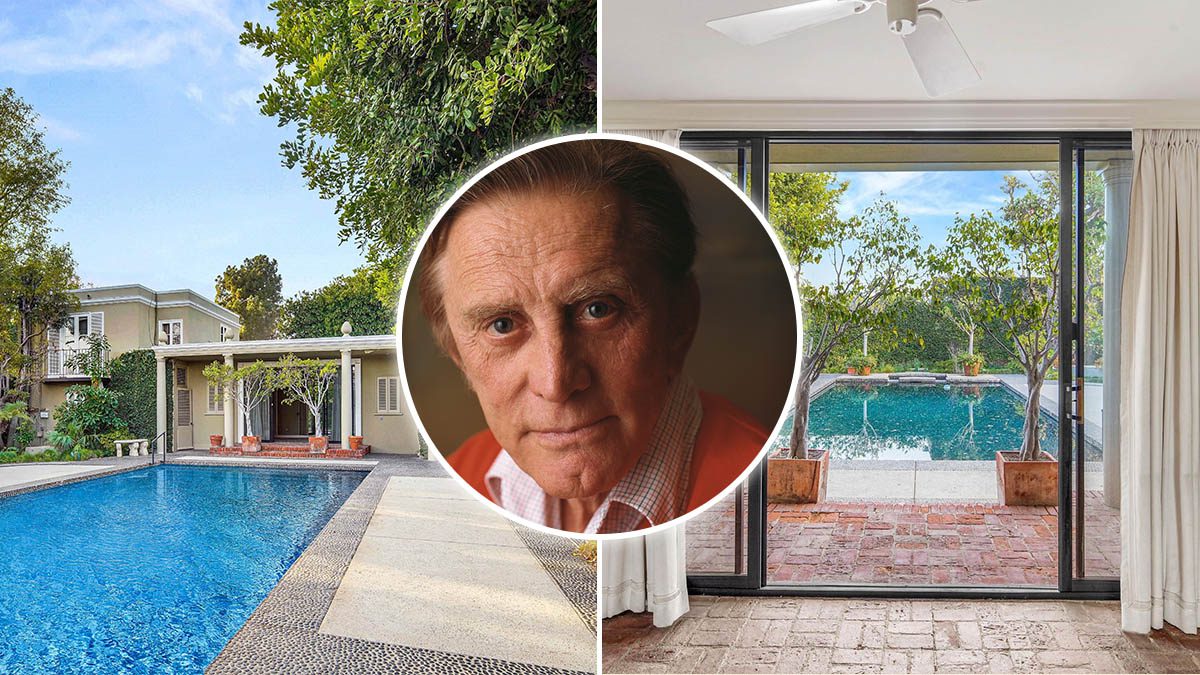 A private Hollywood “walk of fame” proved to be real estate gold.

The Beverly Hills estate that belonged to the late Kirk Douglas—complete with pavers inscribed with the autographs of countless stars—quickly found a buyer. Listed for $7,495,000 in early December, the home, laden with Hollywood history, sold for $9,015,000 this week.

A buyer not only acquired the longtime home of the legendary actor and his wife, Anne Douglas, but also outdoor tiles etched with over 40 autographs of Hollywood royalty.

She notes that the “walk of fame” element took off on social media.

“We do believe the unique stones were an added value to the home and helped the property stand out to the buyer,” she says.

Built in 1921, the residence has plenty of other appealing elements. The one-story traditional is ready to be updated or expanded, as the new owner desires.

The space itself offers four bedrooms and five bathrooms, on 4,648 square feet. The entertaining areas include living, dining, and family rooms. A gourmet kitchen features a breakfast bar and butler’s pantry.

The one-of-a-kind home is located minutes from the Beverly Hills Hotel, Rodeo Drive, and all the amenities of Beverly Hills. 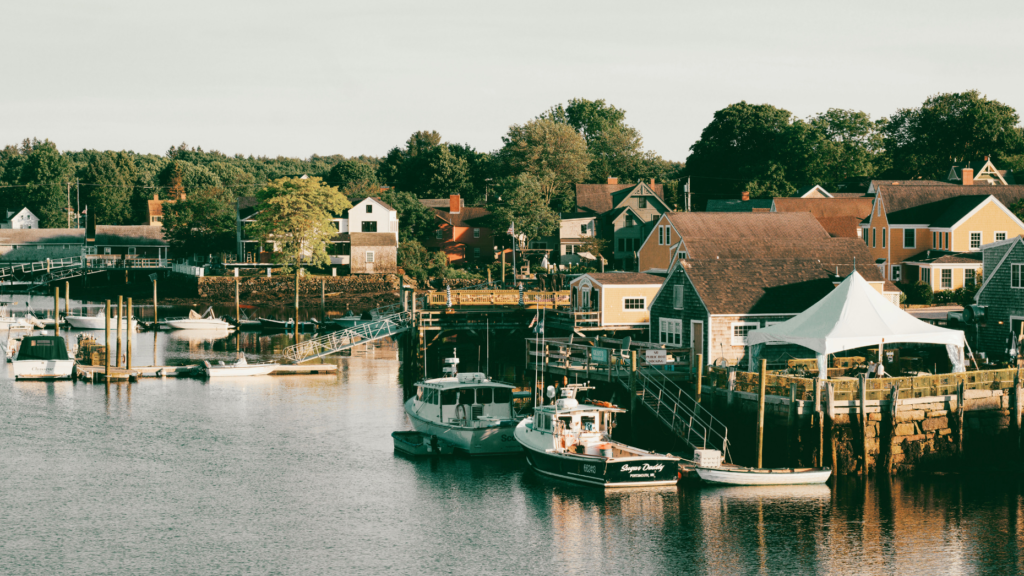 This Triple-Dome Design in North Carolina Is Simply Dreamy 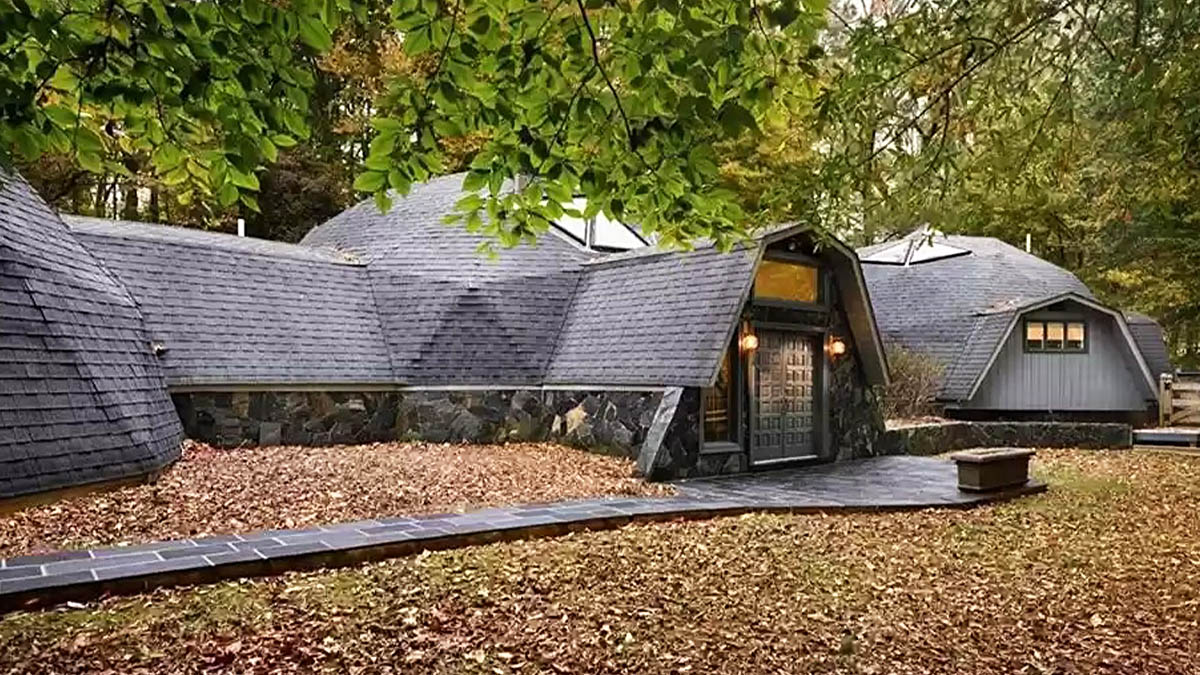