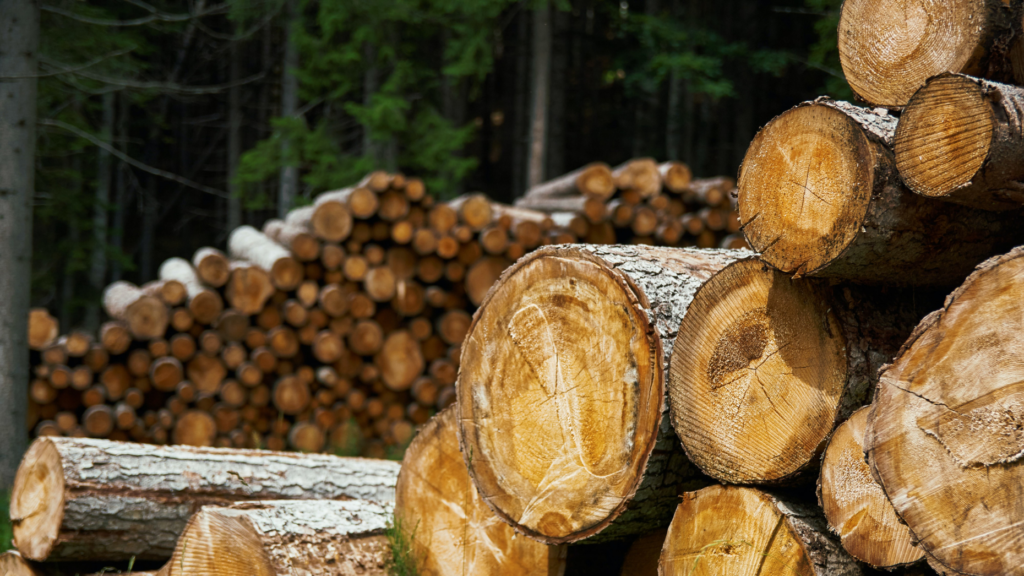 The price of lumber has taken another dramatic downturn, just the latest wild swing for builders in the cost of home construction.

Homebuilders continue to deal with dizzying swings in lumber prices and rising overall costs in recent months as they move to meet high demand levels.

Lumber futures ended last week at $695 per thousand board feet, capping a three-month tumble that saw the cost of this essential construction material fall by 47 percent from a high point in early March, according to NASDAQ.com.

The number of new home projects declined over at least part of that time, dipping by 0.2 percent in April as mortgage rates underwent a steep climb.

Despite the recent drop, a construction industry gripped by supply-chain issues amid high demand is still paying far more for construction goods than it did before the coronavirus pandemic left its lasting imprint on the global economy.

In February of 2020, a thousand board feet of lumber went for $446, a mere two-thirds of its price today.

Since that time, labor shortages, lack of warehouse space, and a big ramp-up in new home construction starts have all contributed to unusual fluctuations in the price of lumber and other key building materials, First American economist Xander Snyder said earlier this month when April’s numbers came out.

“Outstanding uncertainty in prices is not only forcing contractors to pass on costs, but also to eliminate price caps in their contracts,” Snyder said in a statement. “With prices for building materials rising so rapidly, all parties involved in construction are trying to limit their own financial risk when beginning new projects.”

The events of recent months aren’t the first time lumber prices have shot up, then crashed, since the start of the pandemic.

Lumber futures skyrocketed in the pandemic’s first year, reaching an all-time high of $1,544 in May of 2021. By August, they had plummeted back down to less than one-third that amount before launching immediately into yet another steep upturn.

Even as lumber prices have teetered up and down, the costs of other construction goods like concrete, steel and drywall have often taken their own path. The overall result has been steadily escalating overall costs for builders.

The cost of goods that serve as inputs to the construction industry were up nearly 12 percent in April compared to the end of 2021 alone, according to the federal government’s Producer Price Index.

The steep climb in these costs has been much more stable than lumber alone. These increases only began to slow in April as the nosedive in lumber prices hit full steam. 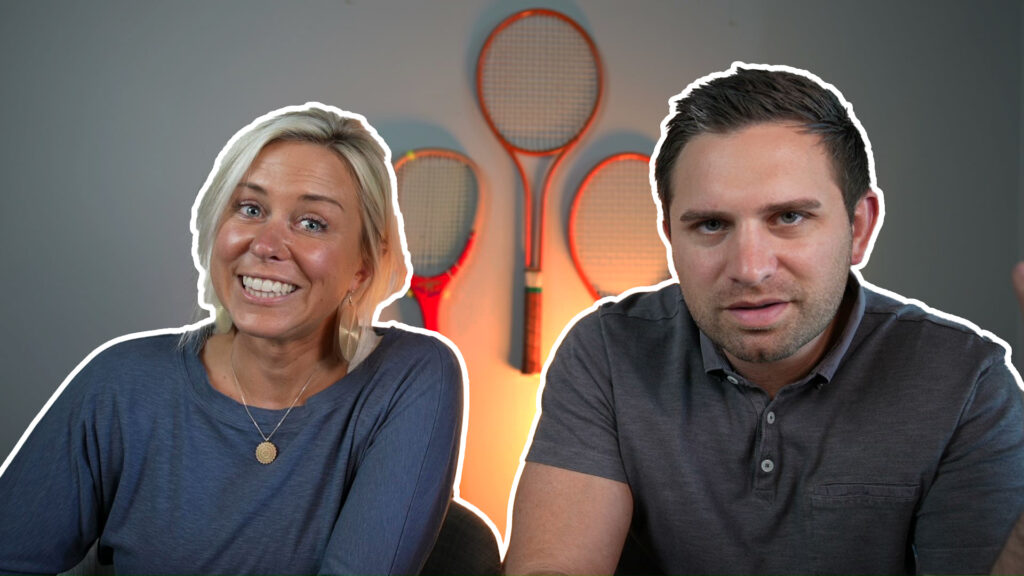 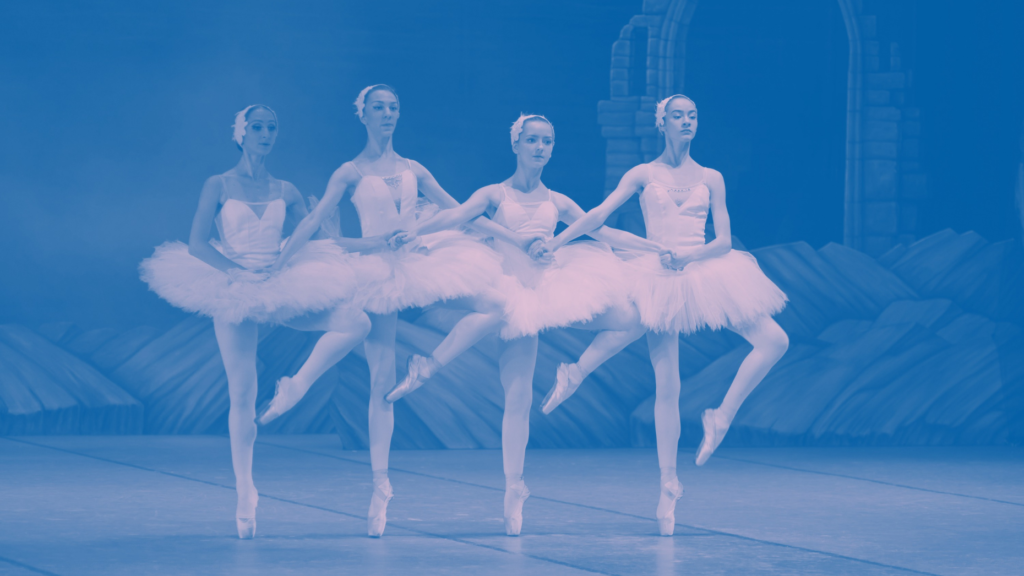