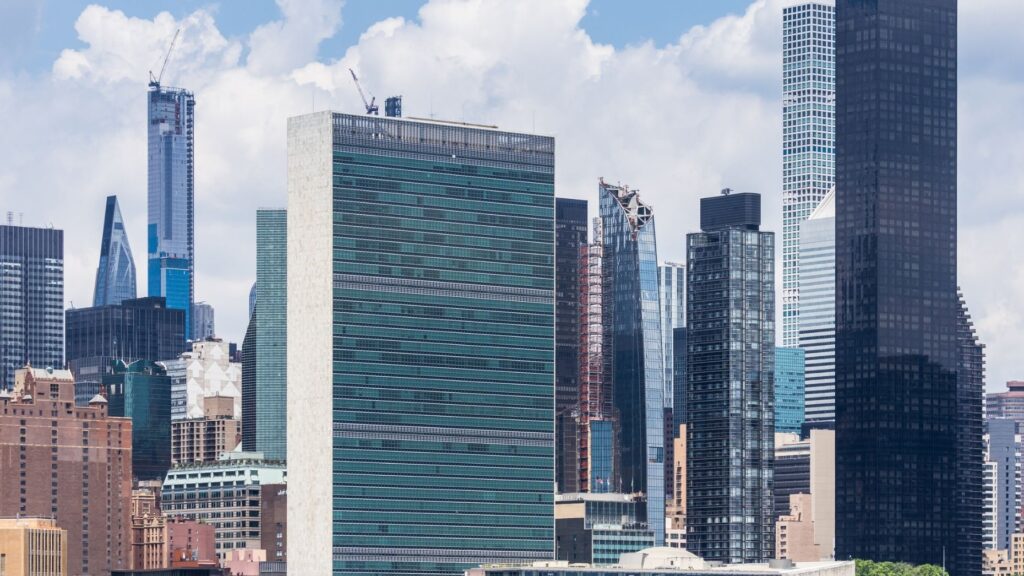 A 43-year-old man jumped to his death on Thursday during an apartment showing with a real estate agent in New York City, according to reports.

The man, identified as French financier Charles-Henry Kurzen, jumped from the 32nd floor balcony of 100 United Nations Plaza, an apartment building near U.N. headquarters in the Turtle Bay neighborhood of Manhattan, after asking the agent to show him the balcony, according to the New York Post.

He was pronounced dead at the scene.

Kurzen was a financial banker and graduate of the Ecole Superieure de Commerce de Paris (ESCP) Business School, according to his bio on a website for financial planning consultancy Saltbox Partners, where he was a partner.

If you or someone you love is experiencing or expressing suicidal thoughts, call the National Suicide Prevention Hotline at 800-273-8255. 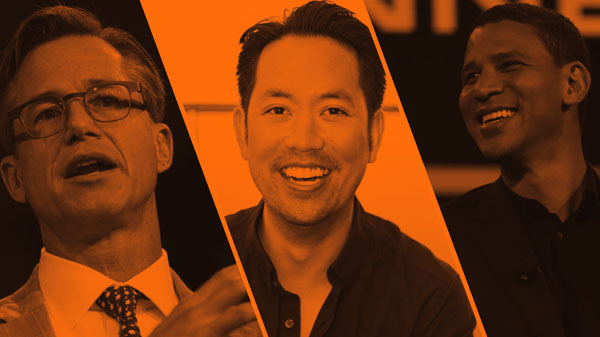 Aaron Kirman: How To Make The Most Of A Luxury Home Auction 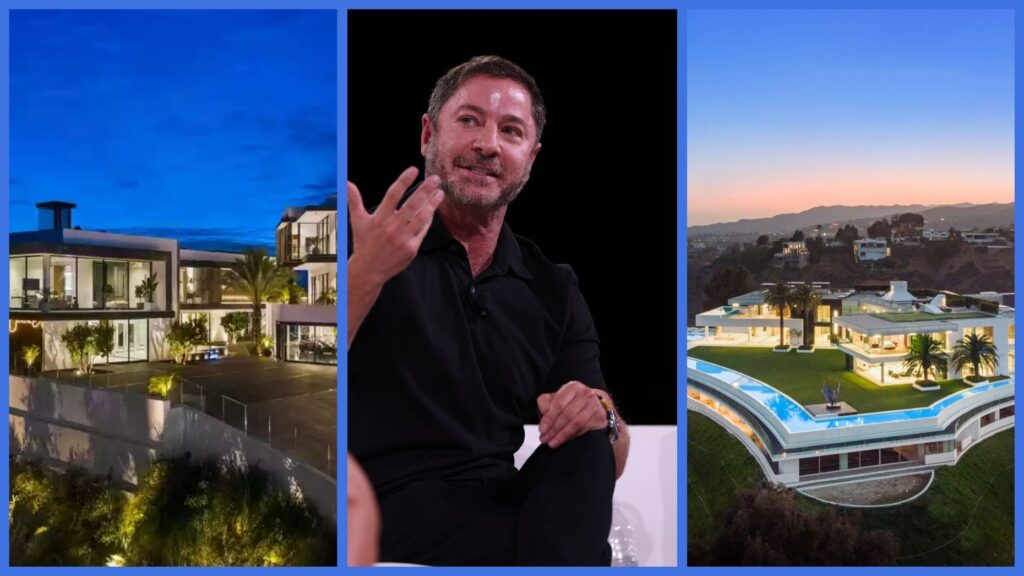