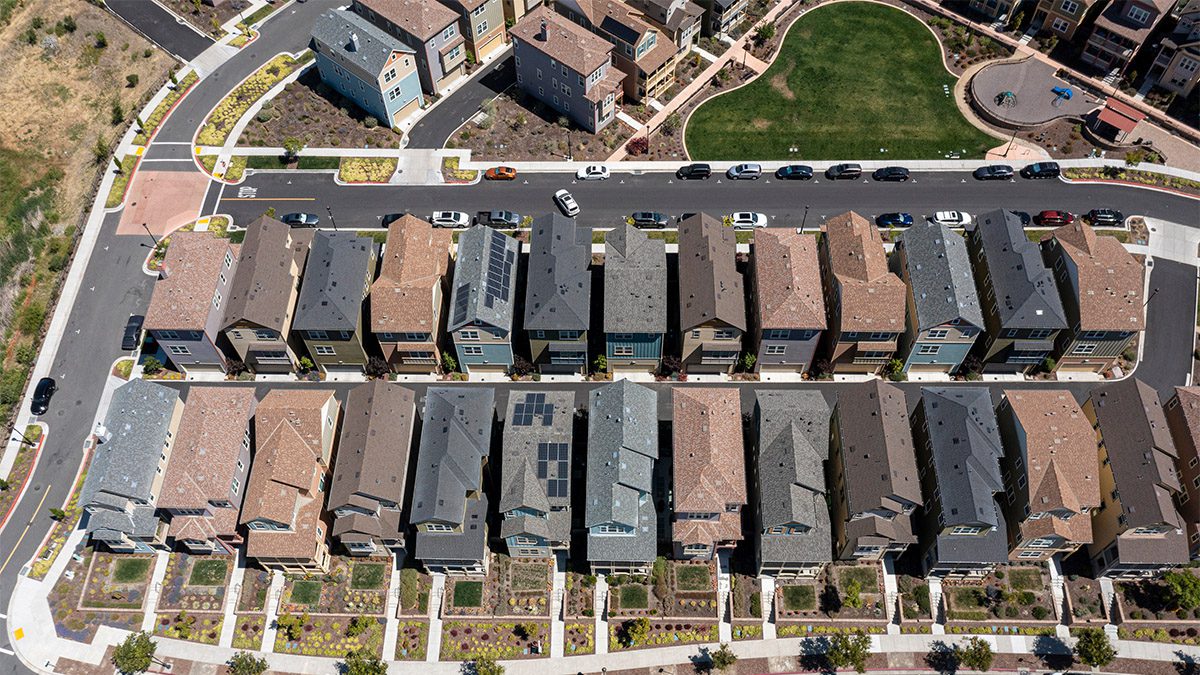 A measure of mortgage applications fell to its lowest level in 22 years last week, another sign the U.S. housing market is coming back to Earth after a red-hot, two-year stretch.

Applications fell 6.5% in the week ended June 3, the fourth consecutive week of declines, according to the Mortgage Bankers Association. Refinance and purchase activity fell 6% and 7%, respectively.

Higher interest rates have been weighing on demand for refinances all year, but now there are signs the slowdown has spread to purchase demand as well. Sales of existing homes in April fell to their slowest pace since before the pandemic. But even with sales slowing, home prices continue to rise thanks to a dearth of homes for sale. That means many would-be buyers are struggling with the twin challenges of double-digit jumps in home prices and higher borrowing costs.

“The purchase market has suffered from persistently low housing inventory and the jump in mortgage rates over the past two months,” said Joel Kan, associate vice president of economic and industry forecasting at the Mortgage Bankers Association. “These worsening affordability challenges have been particularly hard on prospective first-time buyers.”

The average rate on a 30-year fixed mortgage was 5.09% last week, according to Freddie Mac. That was up from 3.22% at the beginning of the year.

Home prices are up about 40% since the pandemic started, according to the National Association of Realtors.

When entering the housing market becomes more expensive, many first-time buyers are faced with tough choices: cope with larger monthly payments, buy less desirable homes or step back from the market altogether.

A median American household needed 38.6% of its income to cover payments on a median-priced home in March, according to the Federal Reserve Bank of Atlanta. That was up from 32.6% at the end of 2021 and the highest level since August 2007. 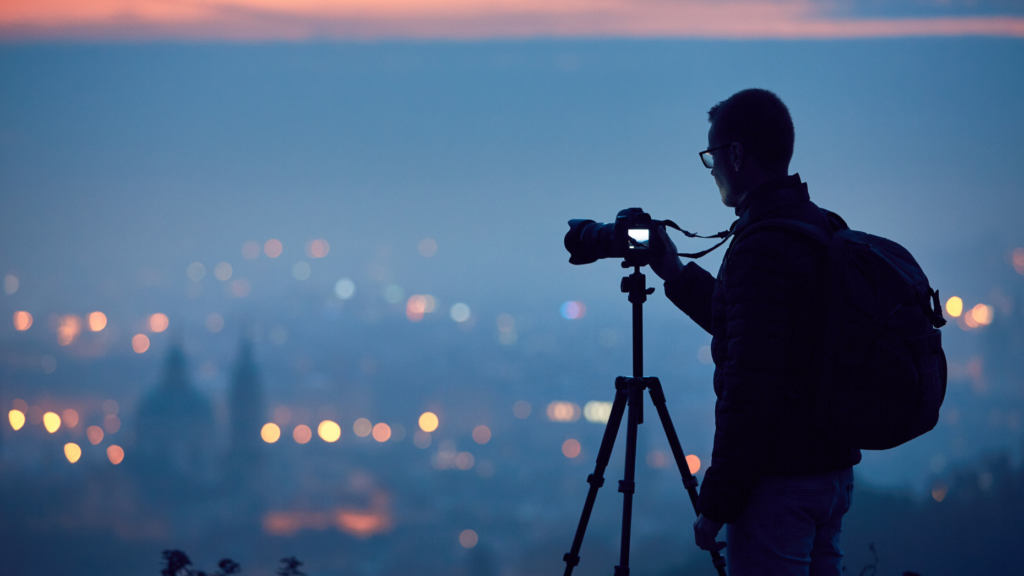 The photo is the future: Agents will never have to enter listing data again 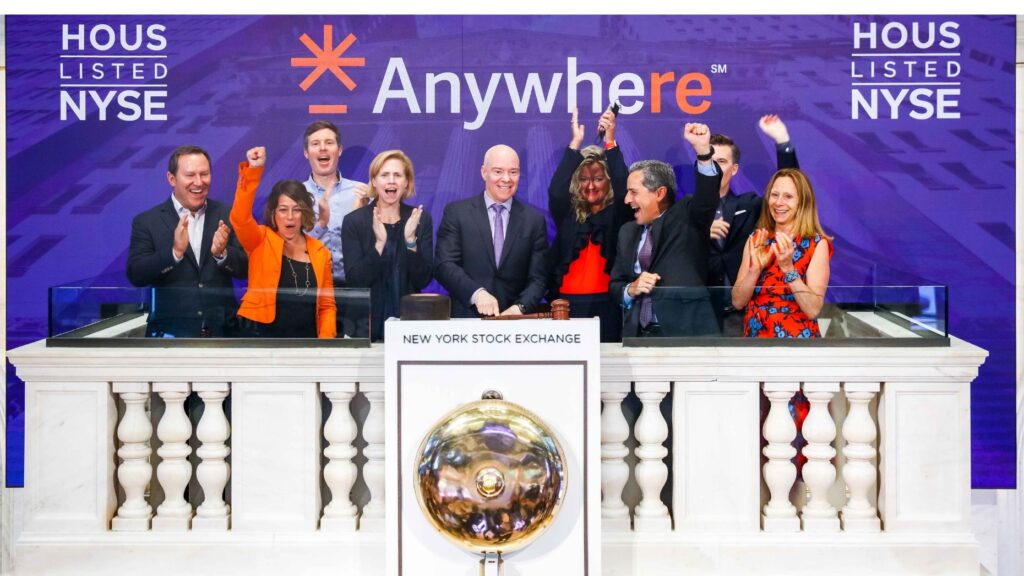