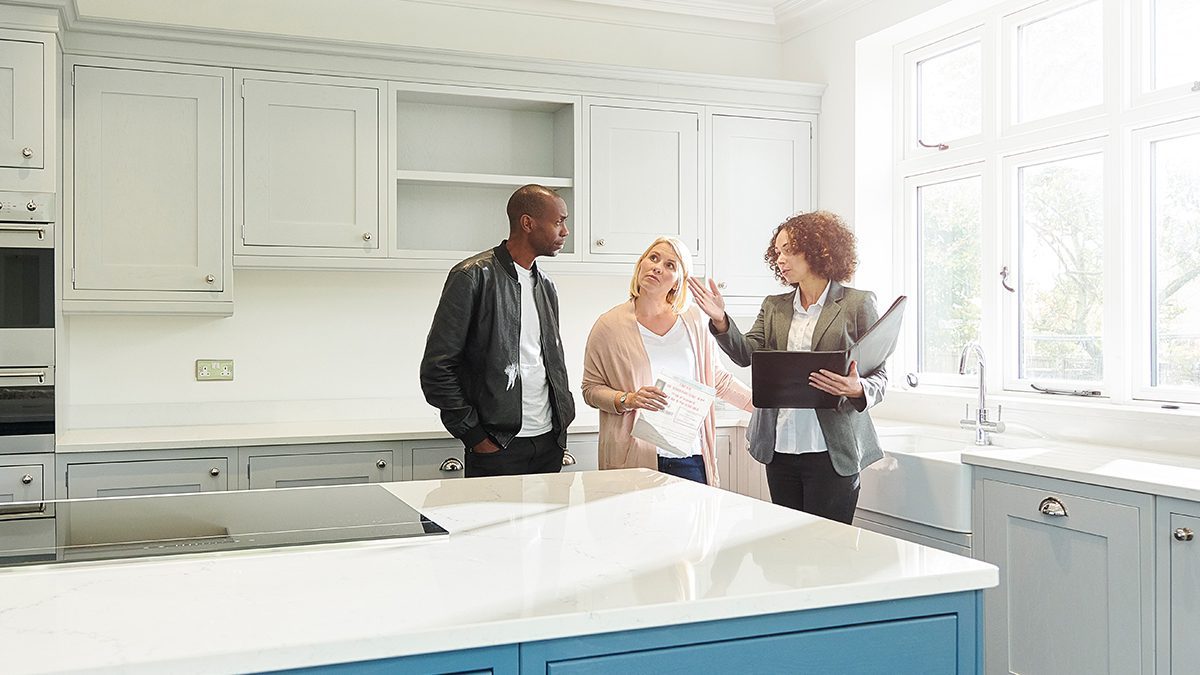 For many Americans, a 4% mortgage rates has gone from possibility to reality in the span of a few weeks.

The 30-year fixed-rate mortgage averaged 3.92% for the week ending Feb. 17, up nearly a quarter of a percentage point from the previous week, Freddie Mac reported Thursday. It’s the highest average rate for the 30-year loan since May 2019, the last time mortgage rates were above 4%.

The 15-year fixed-rate mortgage, meanwhile, rose above 3% for the first time since March 2020, increasing 22 basis points over the past week to an average of 3.15%. The 5-year Treasury-indexed adjustable-rate mortgage averaged 2.98%, up 18 basis points from the previous week.

To be sure, other surveys gauging mortgage-rate movements have shown median rates already crossing the 4% mark.

The average contract interest rate for 30-year fixed-rate mortgages with conforming loan balances was 4.05%, while the average for 30-year loans backed by the Federal Housing Administration was 4.01%. That’s according to the most recent data from the Mortgage Bankers Association released Wednesday,

The climb in rates has tracked a similar rise in long-term bond yields, including the 10-year Treasury note. And it’s prompting questions about the strength of the housing market in the process.

“As rates and house prices rise, affordability has become a substantial hurdle for potential homebuyers, especially as inflation threatens to place a strain on consumer budgets,” Freddie Mac chief economist Sam Khater said in the report.

The increase in rates is likely to have an effect on home prices, which skyrocketed in recent years thanks to the extra runway granted by rock-bottom interest rates.

The long-term implications of the strain of higher mortgage rates have yet to materialize. Thus far, there’s evidence that rising rates have encouraged buyers who were perhaps hesitant to enter the markets to leap into action.

“At a time when the prospect of a sustained increase in mortgage rates has drawn fence sitters into the market, this means that the supply/demand imbalance in the single family segment of the market will become even more pronounced,” Richard Moody, chief economist for Regions Financial Corp., wrote in a research note Thursday.

The increase in rates is likely to have an effect on home prices, which skyrocketed in recent years thanks to the extra runway granted by rock-bottom interest rates. Whether it will also cause buyers eventually to back out of the market, rather than simply adjust the budget for the homes they wish to buy, will be the deciding factor for the housing market’s strength in the months ahead. 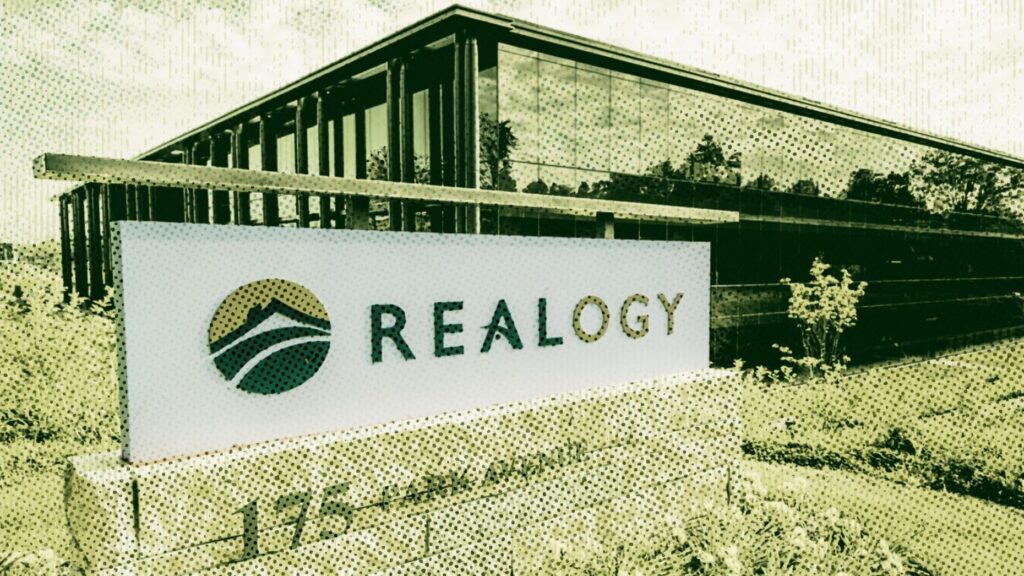 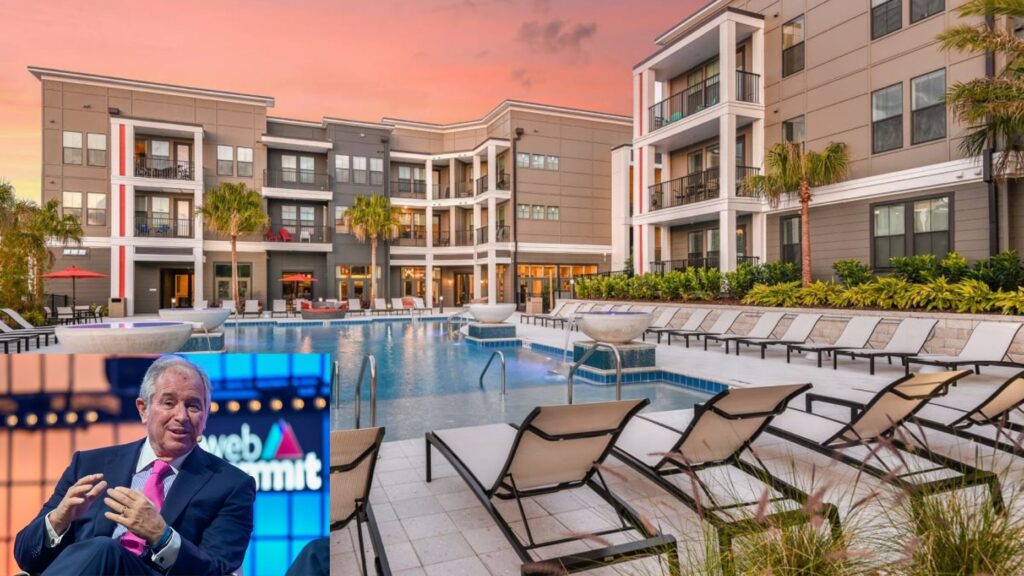